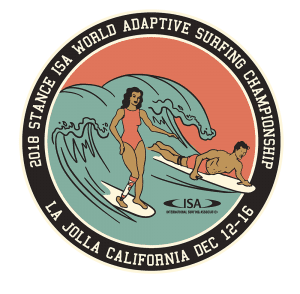 Following this monumental year which saw Surfing England run its second English Adaptive Surfing Open, the time has come for the ‘A’  team to fly the English flag high once again on the shores of California! 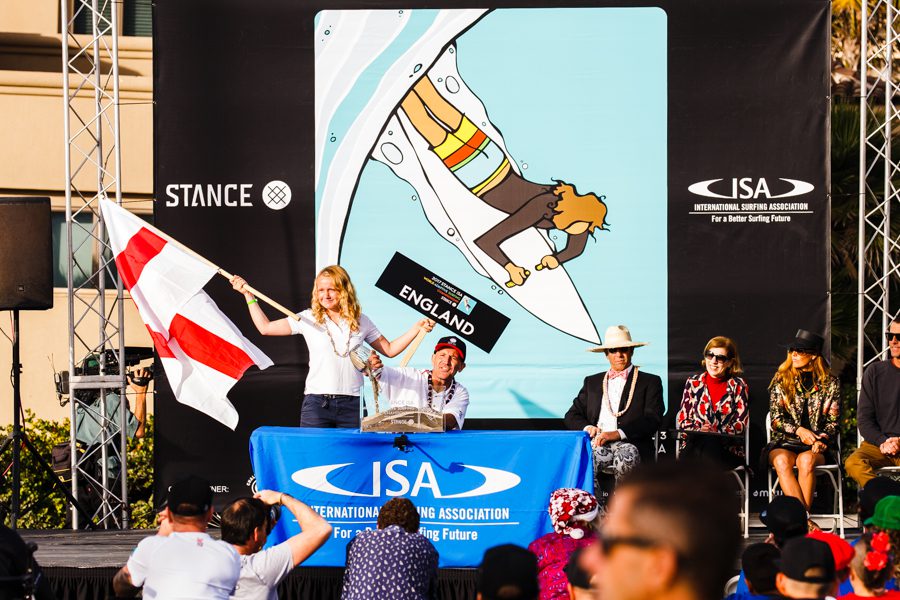 Charlotte (flag bearer) and Spike at the “sands of the world”

This is the largest English Adaptive Squad fielded & we are excited with the prospect of watching the action unfolding over the coming weeks.

The following athletes have been selected to represent Team England: 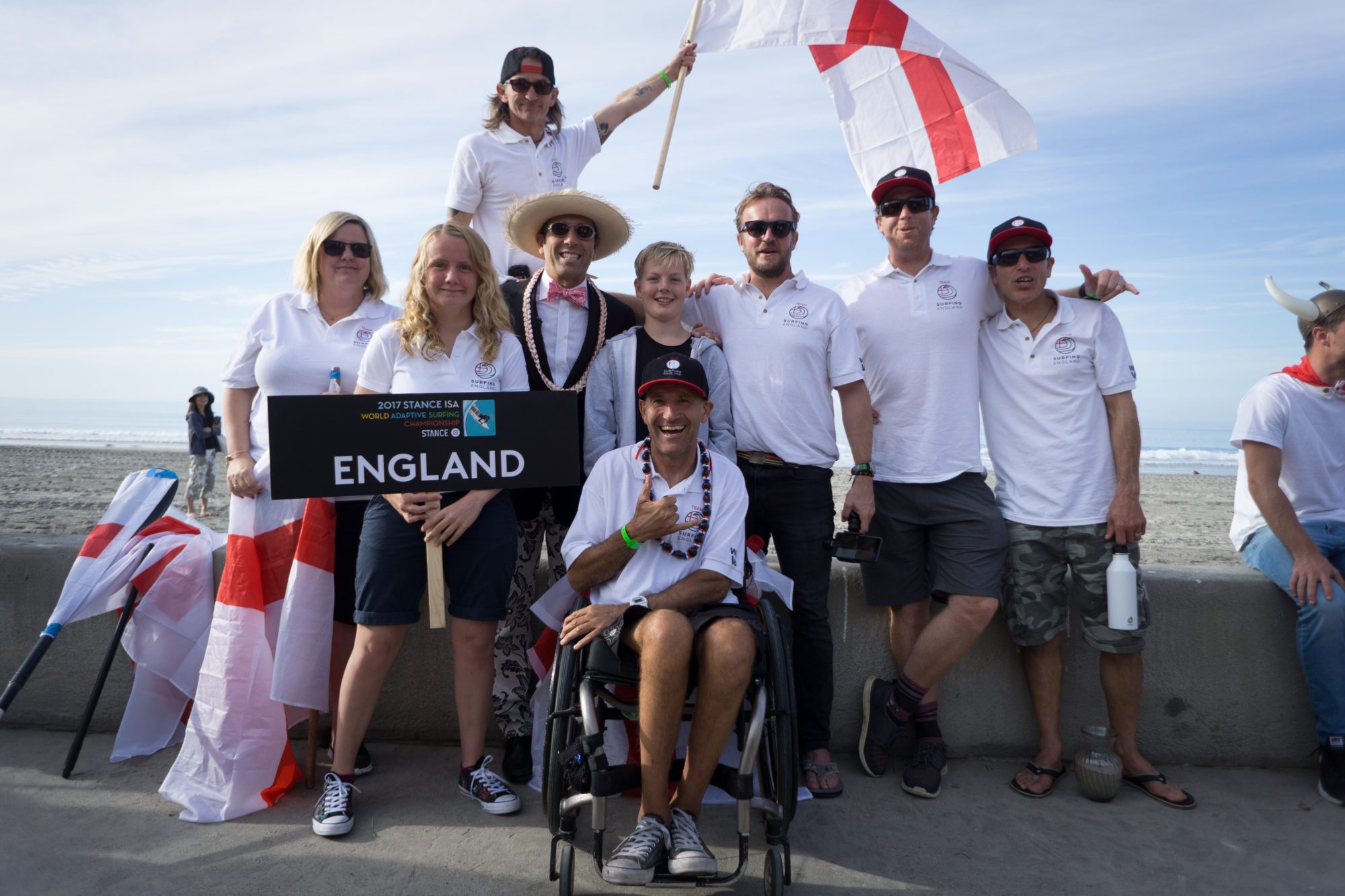 The event will see adaptive surfers from around the globe enjoy days of competition & collaboration, with Adaptive Surfing Volunteer Training & an Adaptive Surfing Clinic available on the Sunday before to enhance the positive reach & impact of the event.

In addition to our amazing sponsors, Surfing England has been supported by some fantastic & passionate volunteers: Andy Joyce (Adaptive Team Manager) and Matt Harwood (Head Coach) have worked closely with Surfing England to deliver the team and will manage & support the athletes in California, alongside Nick Hounsfield, Surfing England director.

The approximate event schedule is as follows: