We’re stoked to be heading to the beach and delivering the UK stop of the 2021 Rip Curl GromSearch on the 22nd – 23rd May, at Watergate Bay Cornwall. Entry is now open and all the event information is available by clicking here. Read ahead for the Central Rip Curl press release on how buzzed they are for the 2021 GromSearch!

Created in Torquay, Australia, in 1999, the Rip Curl GromSearch is a competition exclusively for young surfers, boys and girls, under the age of 16 with its own unique character. It is held in various regions of the world at the same time: Brazil, Australia, Indonesia, South Africa, New Zealand, USA and Europe, leading to an International Final which traditionally takes place “Somewhere” in spring. The Rip Curl GromSearch is a real hotbed of young talent, having uncovered future World Champions such as Stephanie Gilmore (7 times World Champion and current world #1 in women’s surfing), the Brazilian prodigy and WSL 2014 & 2018 World Champion Gabriel Medina, and many others. After a very unusual season in 2020 with an Online event, Rip Curl Europe has taken the decision to come back to the ocean with some events at the best surf spots in Europe. For the 2021 edition, French, British, Spanish, and Portuguese Groms will go through their National events to qualify for the European Final.

The under 16, under 14 and under 12 male and female winners from those countries will battle at the beach to qualified for the European Final in Fall 2021. 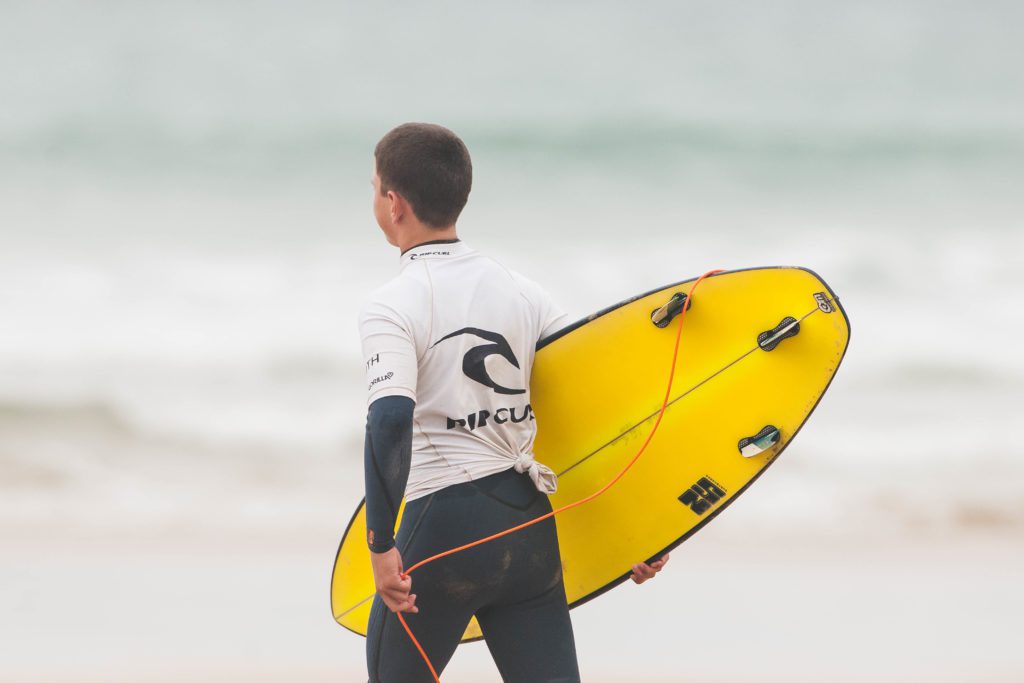 For the other European countries where the Rip Curl GromSearch will not take place (entries from other countries outside Europe won’t be judged) the Groms will have the opportunity to win a spot straight to the European Final by submitting 2 videos of their 2 best waves.

Starting May the 1st, 2021 until the 17th September, share your best two waves by clicking on this link https://clippero.com/ripcurl_europe

For the Rip Curl GromSearch Online 2021, Rip Curl is partnering with the most experienced European judges, already keen to check out and score your best moves and style.

So, no matter what this season, Groms from all across Europe will have a chance to qualify to the European GromSearch Final and in a bid for glory!

There are 30 spots available for the European Final (24 spots through National events and 6 spots through the online and digital events.

These lucky Groms from all over Europe under 16, under 14 and under 12 years old from the following countries, UK, Portugal, France, and Spain, and “Other Euro Countries” will win their ticket to the Euro Final somewhere in October 2021.

This 22nd edition will also stress the importance of environmentally responsible behavior. Ecofriendly activations, games and beach clean-up will be organized on each stop, in partnership with the Water Family in France, 2 Minute Beach Clean Foundation in the UK.

Thanks to the support of Ocean 52, we have a serious company that dedicating 52% of its benefits to raise awareness about ocean and plastic pollution.

With Hydroflask we will also encourage the athlete to bring their own reusable bottle and will help the development of good habits.

Recycling bins will be provided on all the events and the organizers will ensure that the ground rules of responsible behavior are respected in each country during all the events.

For the first time ever, Rip Curl will open a grom Handi category in the French and Spanish events in partnership with Handisurf and the Federation Cantabra de Surf. It will be an amazing opportunity for this young boys and girls to have access to competitive surfing.

COME AND ENJOY OUR GROMSEARCH VILLAGE WITH SOME GREAT ACTION IN AND OUT OF THE WATER ! 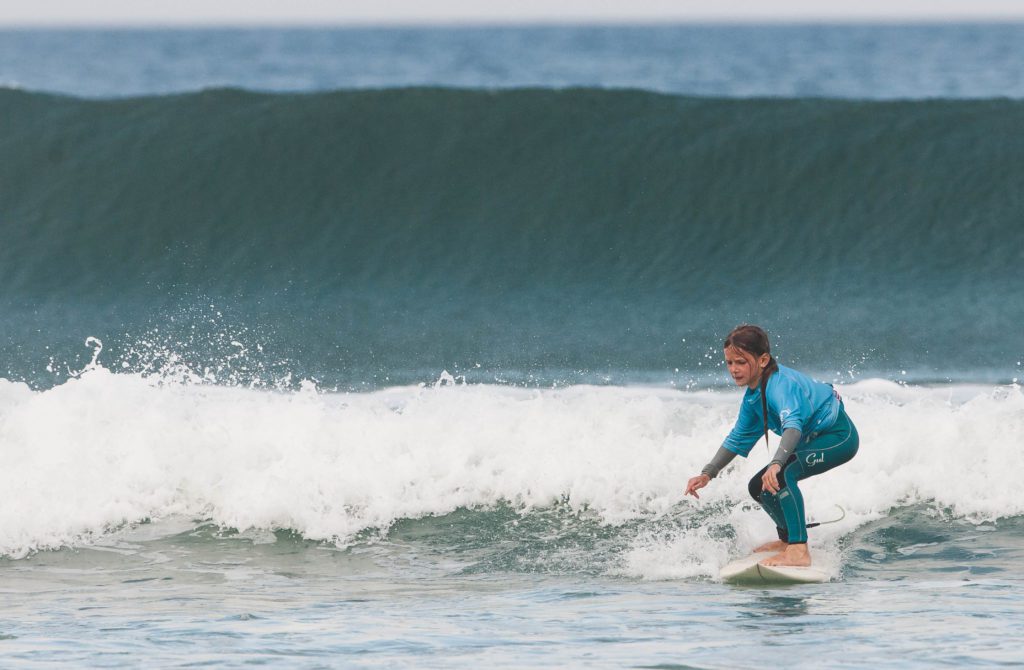