We were lucky enough to attend the Wave Projects inaugural awards at the Headland Hotel, Newquay over the weekend and what a fantastic evening it was to be part of.

The Wave Project have been delivering surf therapy to young people in need of additional support in several locations across the UK and this awards was to celebrate the young people, fundraisers, coaches and volunteers that help them deliver their program. 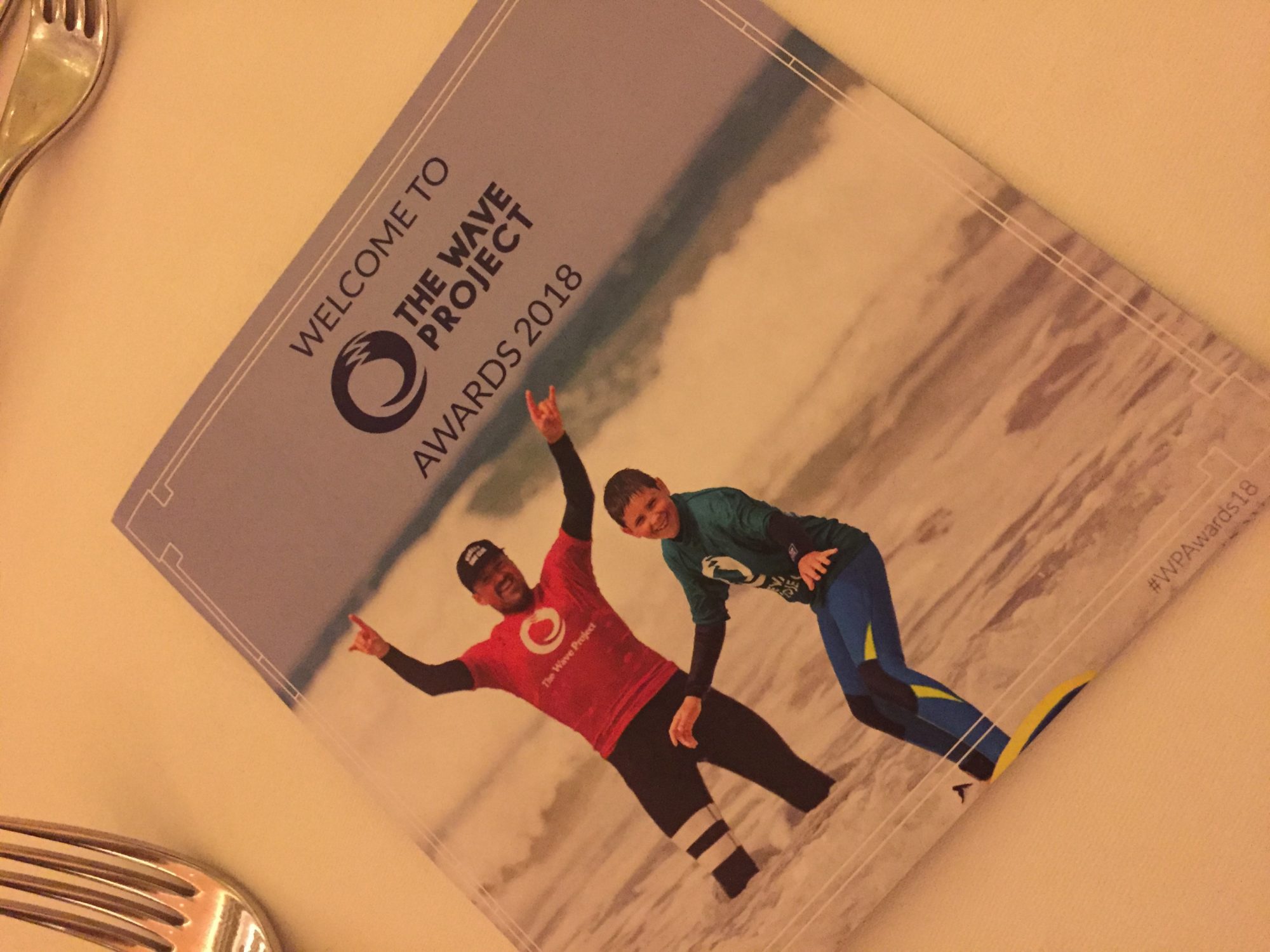 The evening was hosted by ambassador and supporter Sophie Everard who kept everyone entertained and ensured the young people in the audience were looked after well as it was a busy evening for these youngsters (and an emotional one for so many of us attendees!).

As dinner finished and the awards began it was a wonderful display of inclusion, equality and pride. Winners included George Palmer, 11 from North Devon winning Adaptive Surfer of the Year. George has Quadriplegic Cerebral Palsy and epilepsy but this has not stopped him enjoying catching waves. Another young winner was Elsy Williams, also 11 from Newberry and suffers with life threatening allergies but her determination to surf saw her win the Courage Award.

Three surf schools were nominated for ‘Most Inclusive Surf School’ for the incredible roles they play in ensuring the Wave Project has a base to operate from, equipment, coaches and supportive surroundings. We were really happy to see that all three schools were Surfing England Accredited Surf Schools. Congratulations to St Ives Surf School, the winners on the night.

It was great to meet former Olympic track cyclist, Victoria Pendleton, who became the charity’s patron at the event!

It was a total pleasure to meet several of the winners and nominees and we look forward to next year! 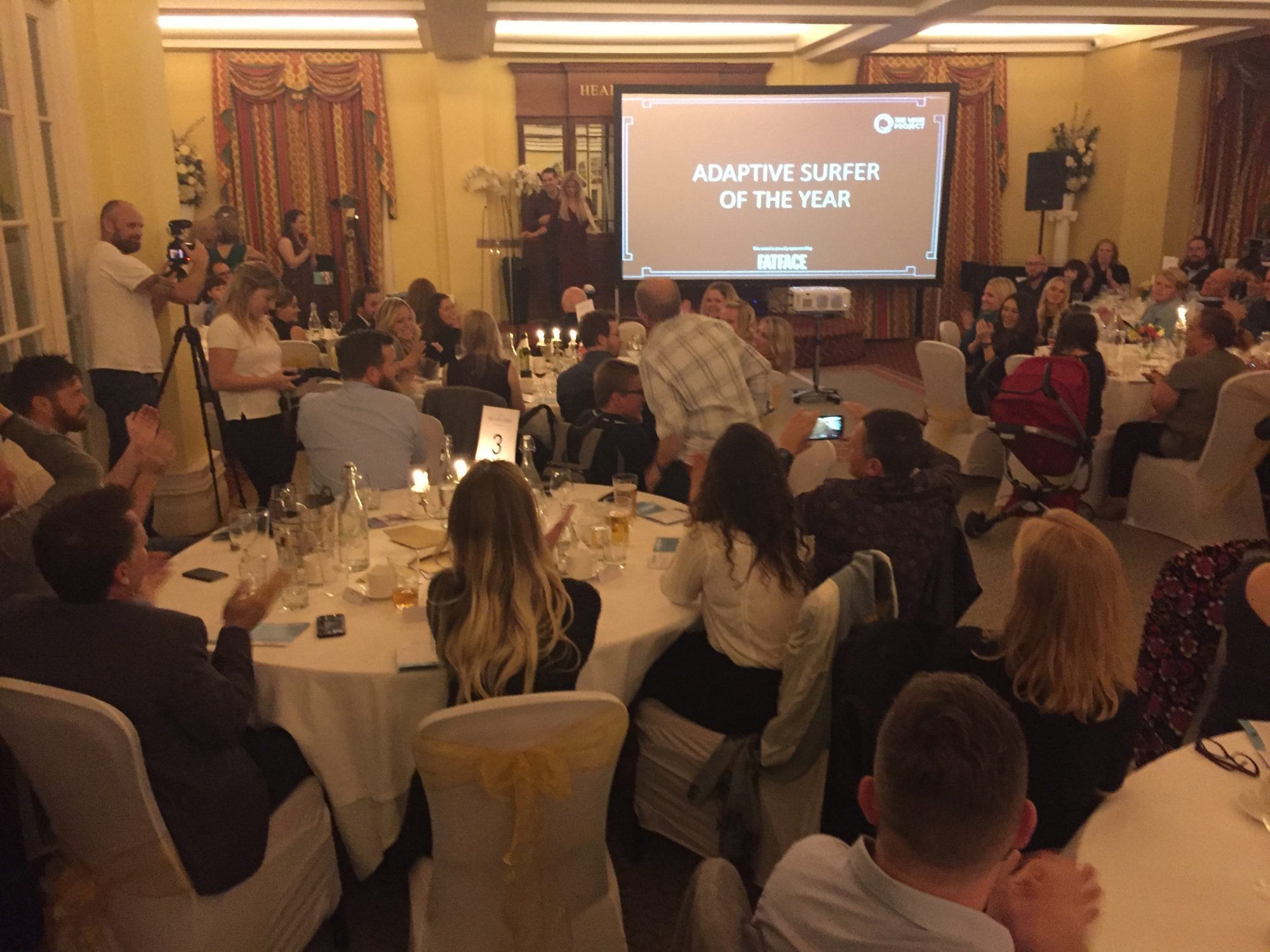