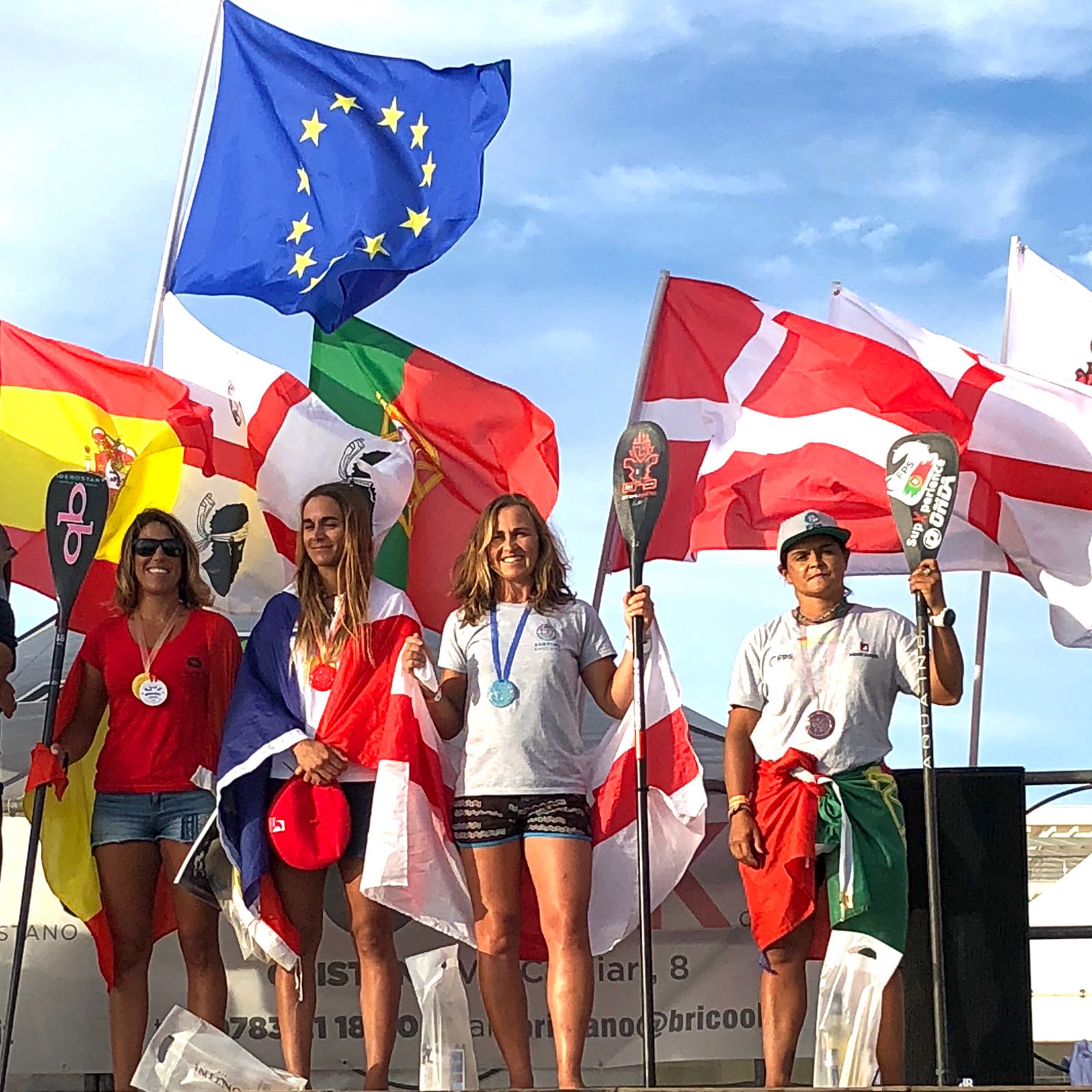 Surfing England SUP team has just returned from Torre Grande in Sardinia which was the location for the 3rd European Surf championships (Eurosup). This year saw 10 countries send athletes to compete in stand up paddle surfing and racing events.

When the team arrived they scored waves in two spots on the west coast of Sardinia. Unfortunately during the competition period there wasn’t enough surf for an official contest to be run. So the team free surfed and paddled during the last few days. 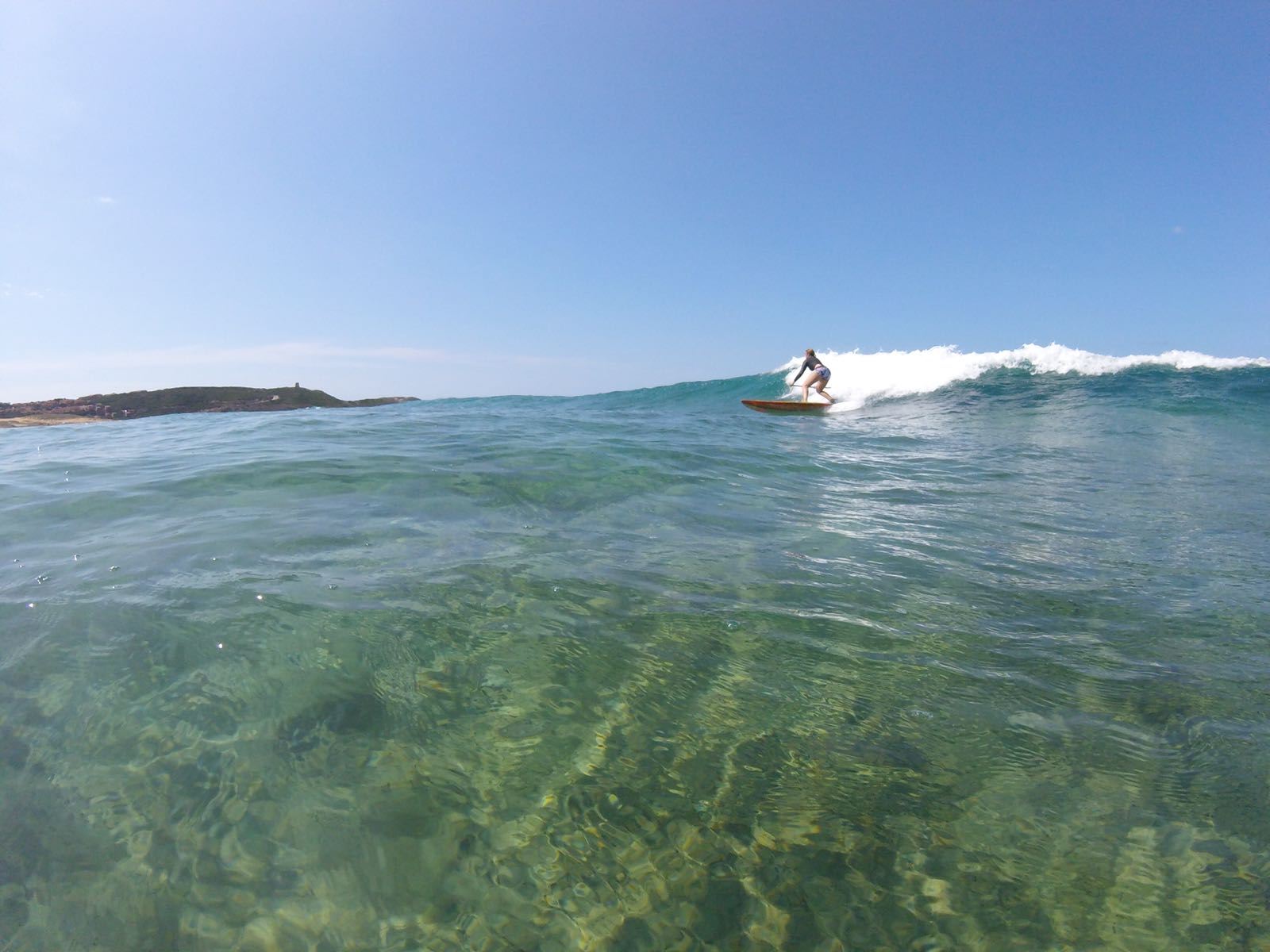 Overall Team results were taken from the race results and the England team placed 8th overall in Europe. Next year the European Surfing Federation have pledged that two women will be able to compete in each event. This is a great decision and will allow more female athletes the chance to compete at a European level.

Thanks to the support from Dryrobe, Pukka Herbs, The Wave and Stance who provided support to the team. 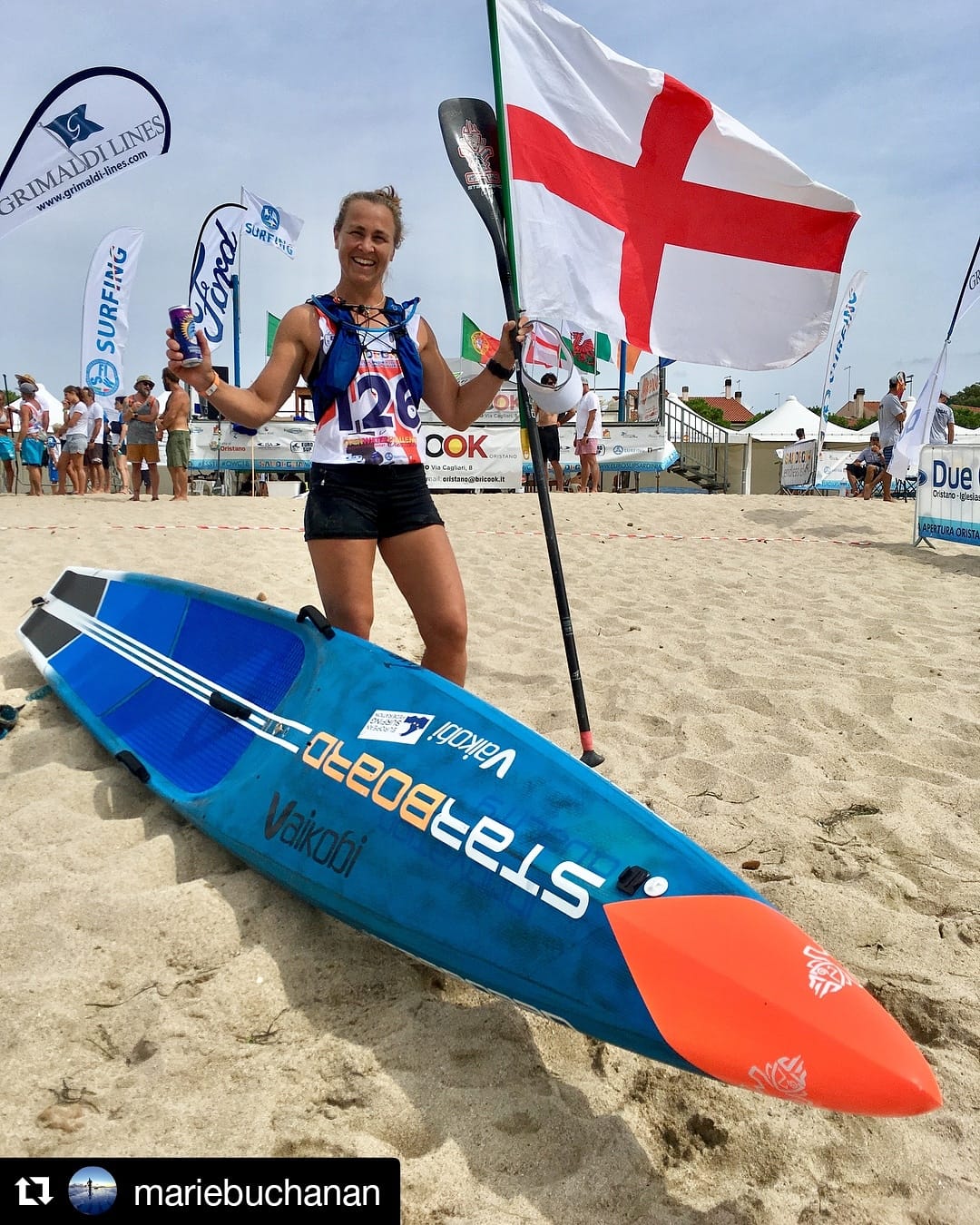