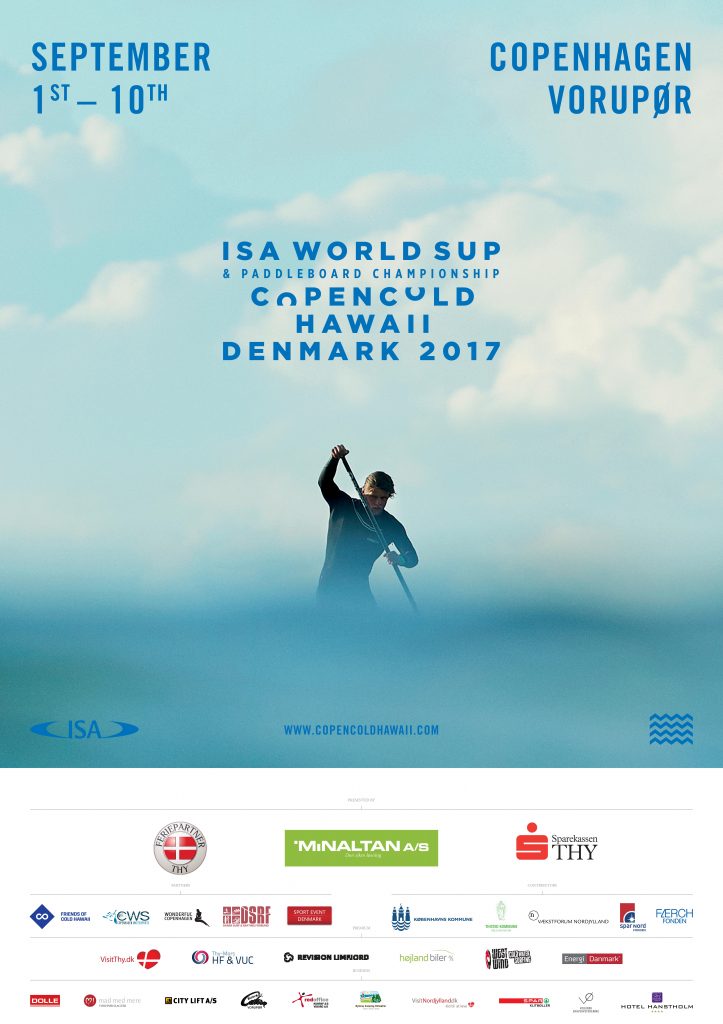 The 2017 ISA World SUP and Paddleboard Championship takes place from September 1-10 in Denmark, marking a historic gathering of the world’s best SUP racers, SUP surfers, and Paddleboarders in an edition of the event that is set to break participation records. 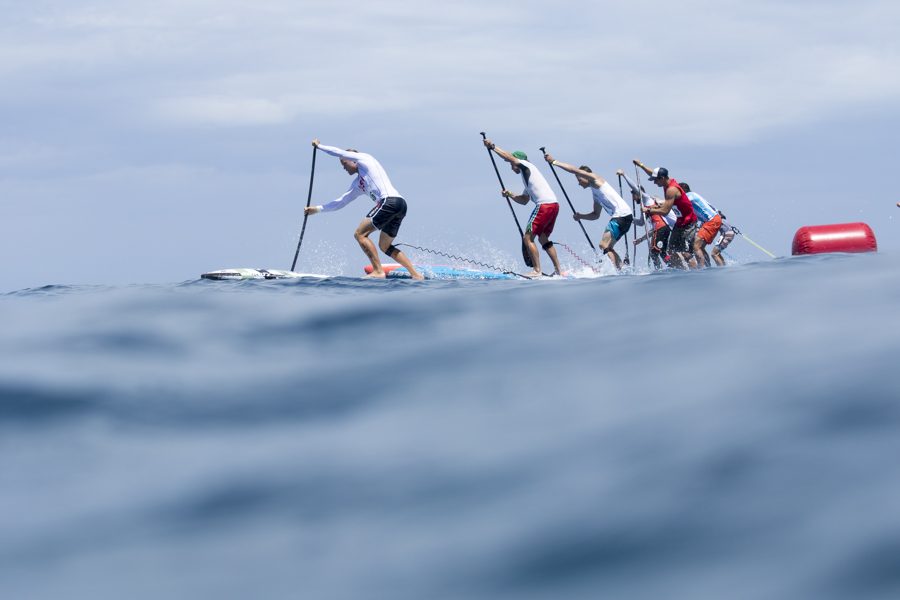 Team England have been hard at work prepping every little detail to give themselves the best opportunity to excel. The team has a great mix of age and experience and being a close knit team have been supporting each other in their quest to compete in the championship.

Team captains have been selected and will provide support to the riders throughout the event, Glenn Elderidge for Race and Dave Ewer for Wave. The future of the sport is being represented with two extremely talented young guns Blue Ewer in the Wave’s and Ben Pye for Distance, along with a host of other experienced and talented riders. Show you’re support and follow the team on the BSUPA Facebook page, be sure to like and share to show you’re support to the riders. BSUPA Facebook will be updated daily to keep you up to date with the ongoing results. It all kicks off with the opening ceremony and can also be followed on the ISA live stream feed.
isaworlds.com

There is no doubt that each and every rider on the team has worked and trained exceptionally hard and have eared the right to represent there country. So let’s wish them well and focus on achieving there goals at the ISA Worlds Denmark.

Find out all you need to know about the  2017 ISA World SUP and Paddleboard Championship here >>> http://isaworlds.com/sup/2017/en/10-things-need-know-2017-isa-world-sup-paddleboard-championship/