With just over one month to go Surfing England and the British Longboard Union are excited about the upcoming 2018 World Longboard Surfing Championships in Wanning, China January 19-25.

As previously announced Surfing England have a very strong team being represented in the men’s division by Ben Skinner (Perranporth) and Ben Howey (Bantham), whilst in the women’s division Emily Currie (Bude) and Jen Pendlebury (Newquay) 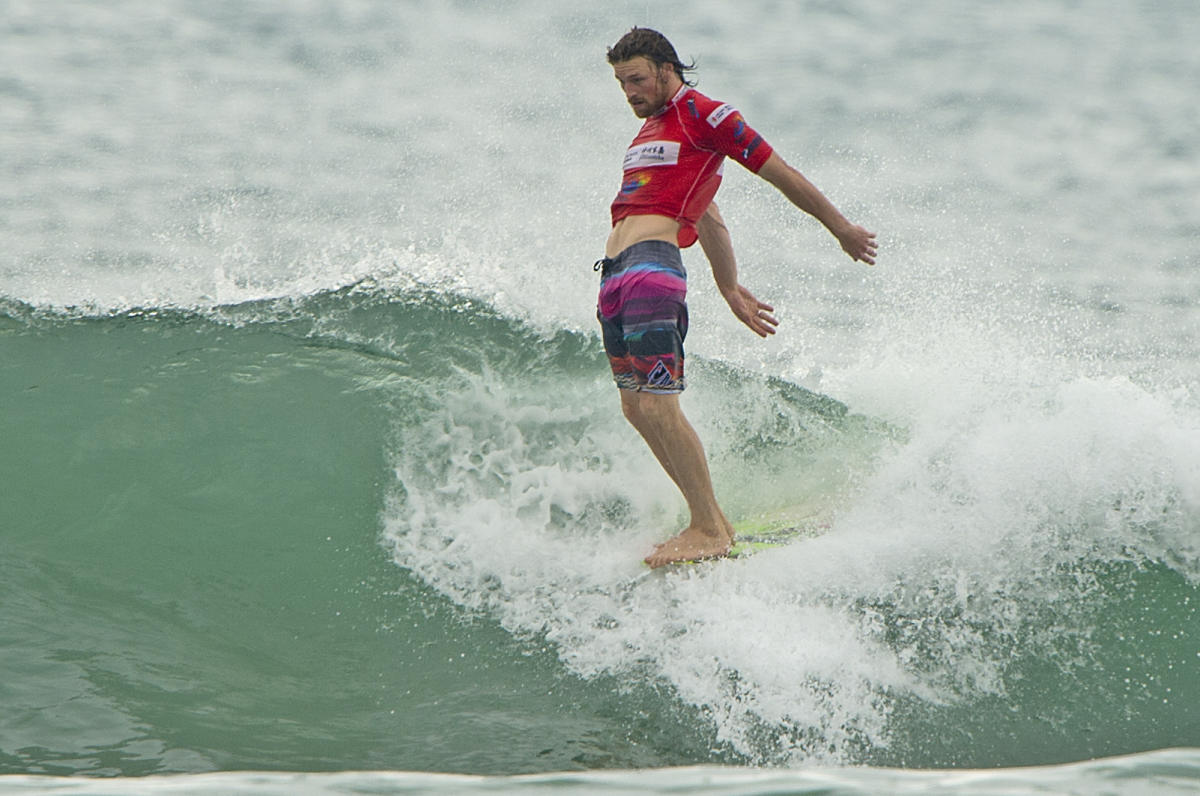 This strong team has been joined by Phil Williams as team manager who brings with him over 20 years of experience in managing and running surfing events, as unfortunately Minnow Green head of the BLU is unable to travel due to a recent hip operation. 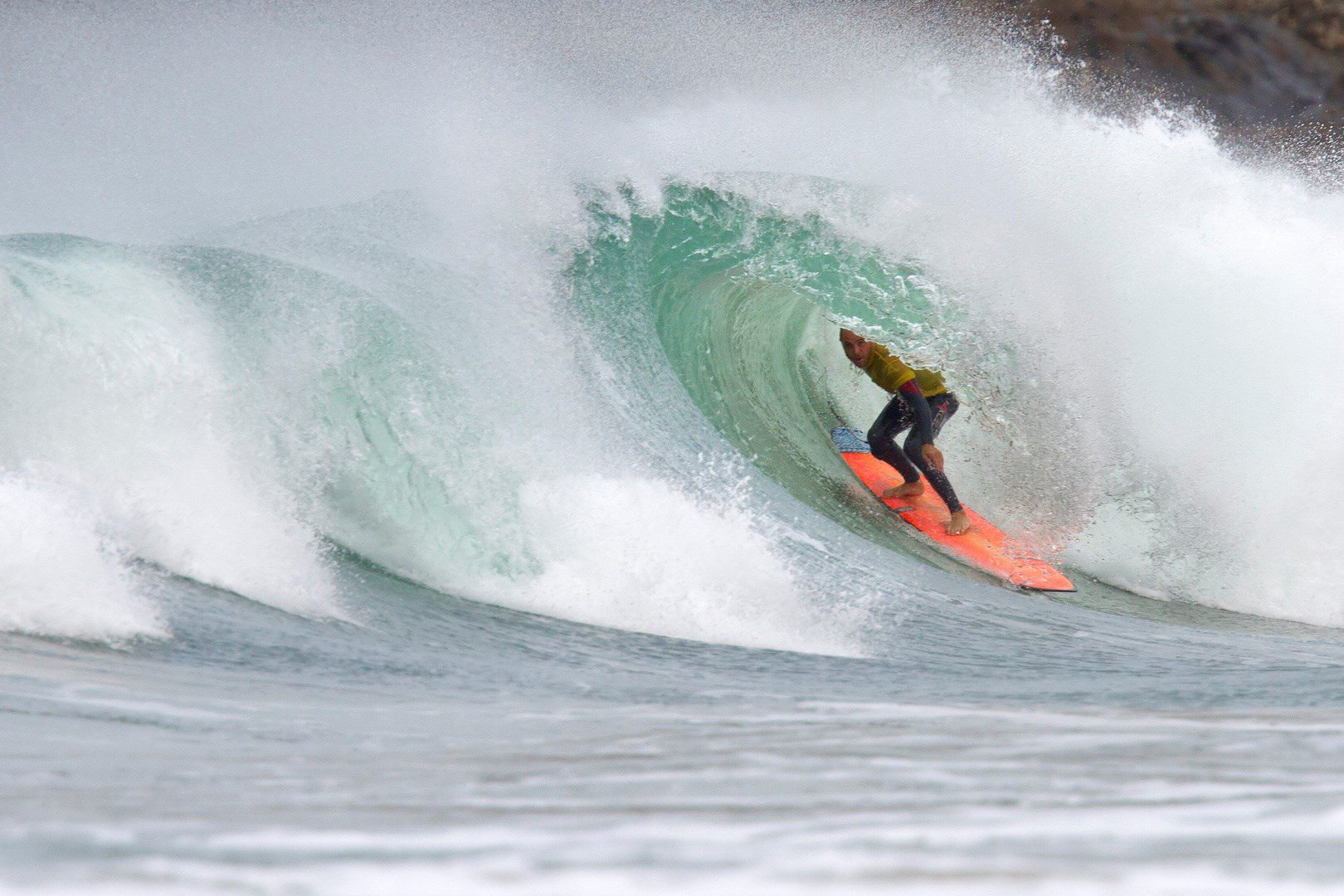 The team members are currently busy raising funds, to go alongside the much-appreciated support currently received from ‘The Wave’ and ‘Tregenna Castle hotel’ (St Ives). Between now and thestart of the games we plan to bring you Team updates,  and if you are able and willing to support this team in any way please don’t hesitate to get in contact with Phil Williams ([email protected] ) We can send you more information, and give you an indication of the profile you will expect to receive, both in the UK and further afield during this event. 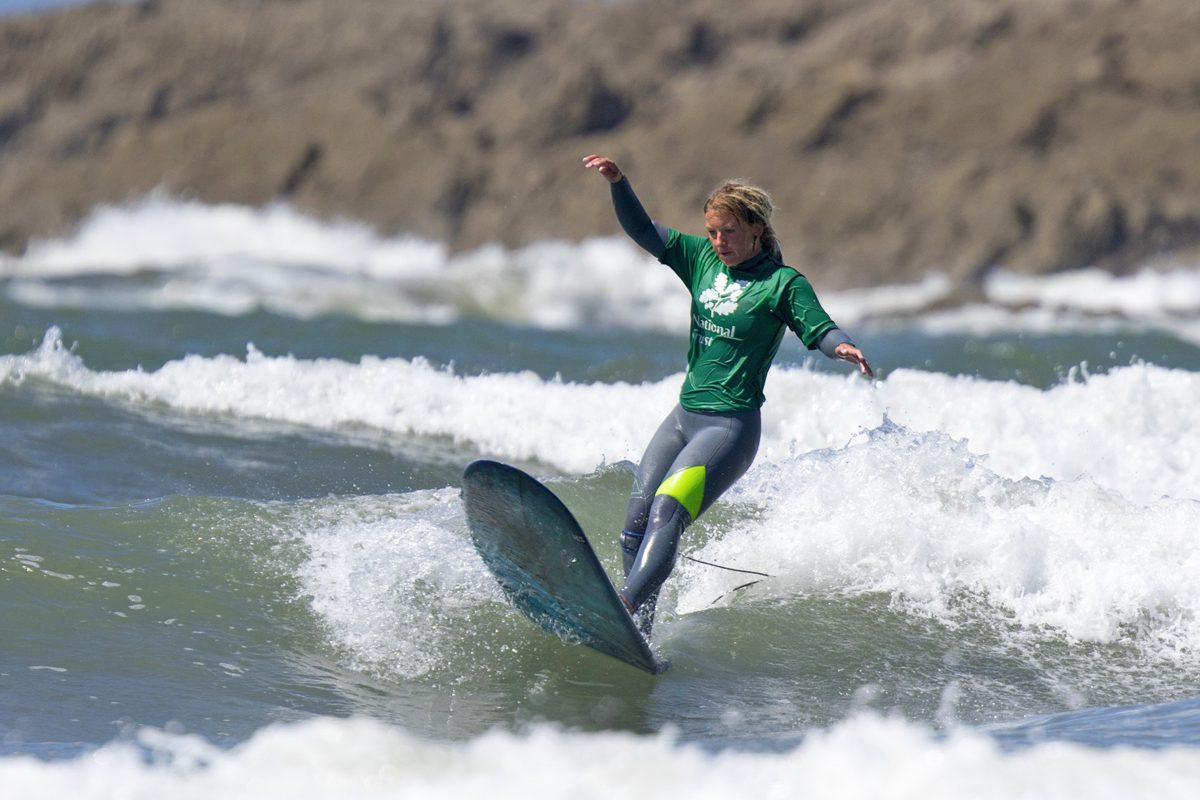 Team member Jen Pendlebury, currently getting some much-needed practice in the warmer waters of Portugal said ‘I’m really excited to be going to China for my first international with the English Team. A big thank you to Surfing England and The British Longboard Union for the opportunity to compete as part of strong team for the ISA World Championships’ 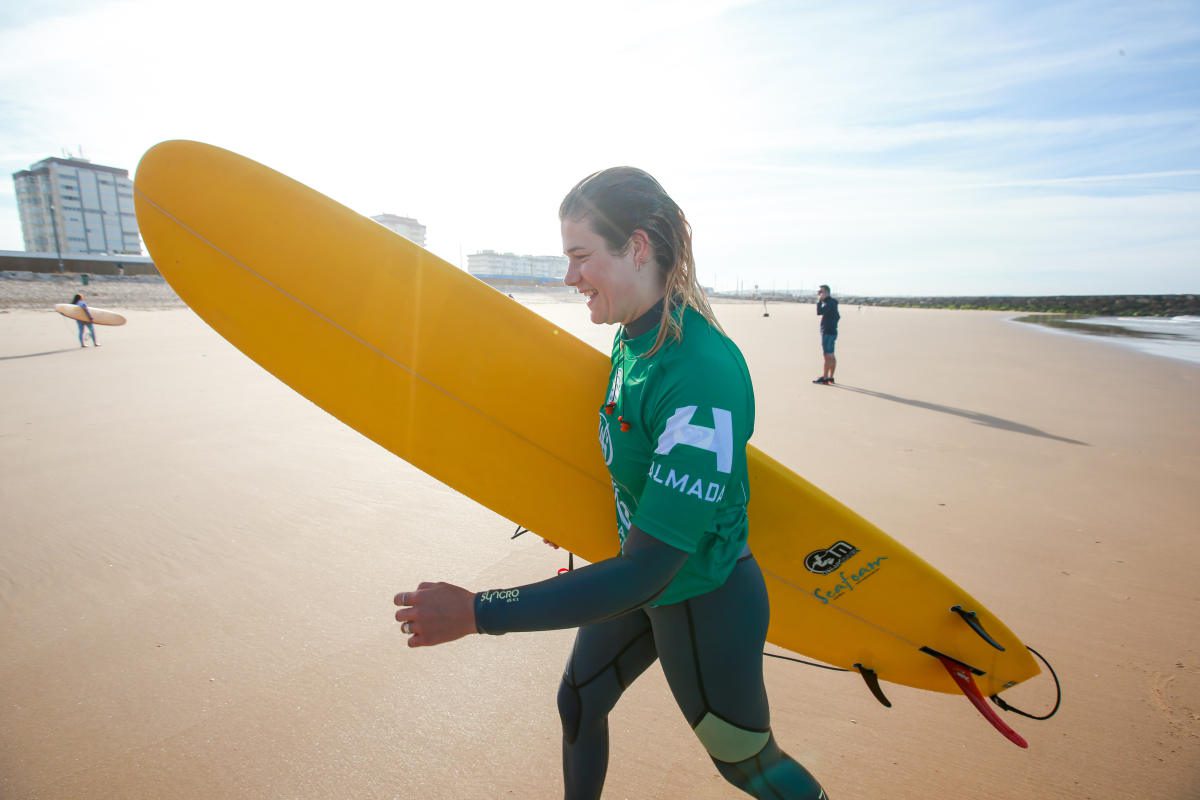 The surfers will take on the World’s best at the left-hand point break of Riyue Bay located on Hainan Island on the coast of China. 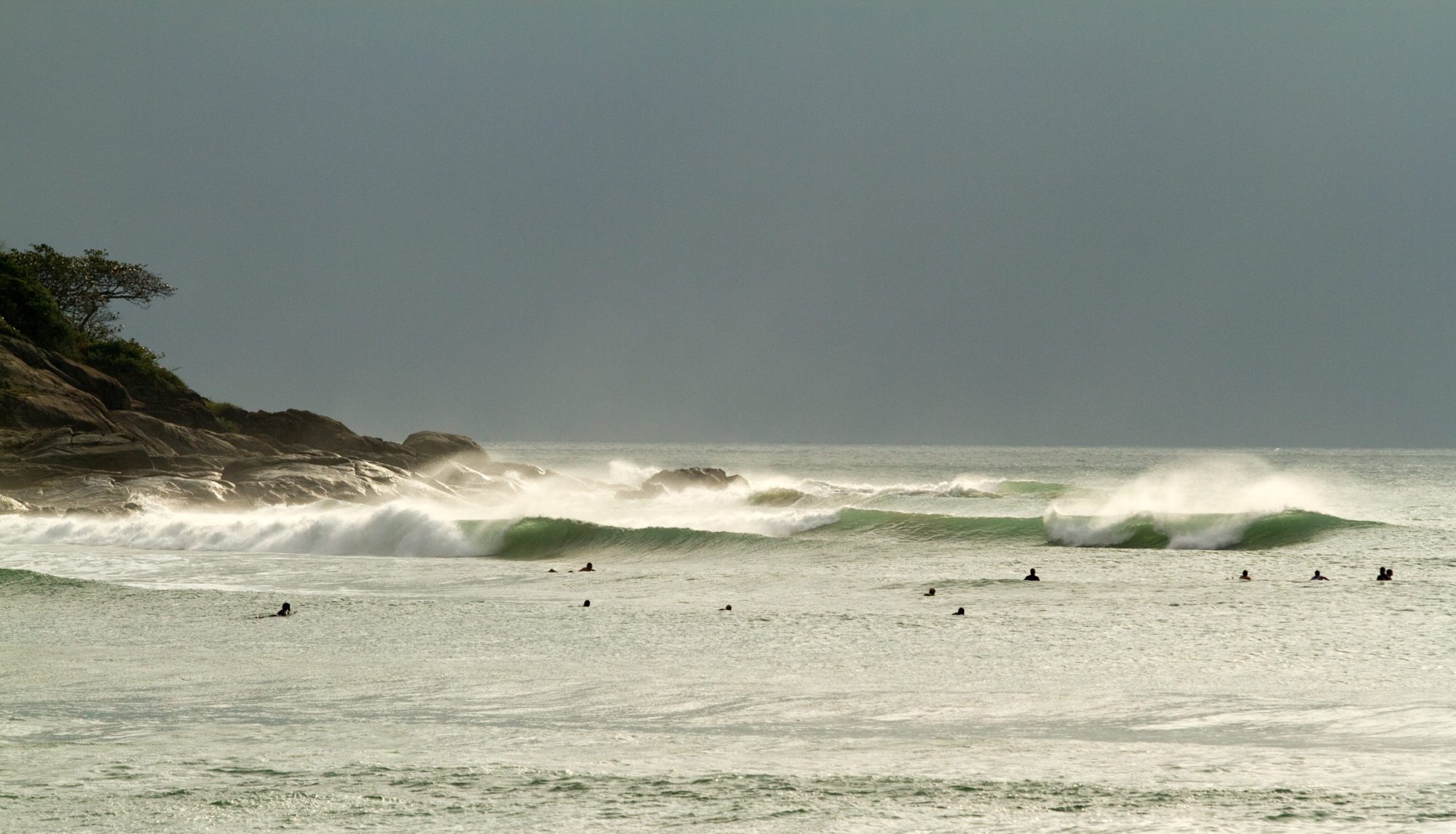 The ISA World Longboard Surfing Championship, traditionally held as a discipline in the ISA World Surfing Games, was first held as a stand-alone event in 2013 in Huanchaco, Peru, where the British team placed a very respectable 5th.

For news and updates surrounding the event, stay tuned to www.isasurf.org and for more information on the event http://www.isasurf.org/wanning-china-to-host-2018-isa-world-longboard-surfing-championship-in-riyue-bay/