Written by Zoe Smith on behalf of Team England Adaptive

The setting for the inaugural Association Adaptive Surfing Professionals competition was Waikiki, Hawaii. The competition was the first of two professional international events, the second being in Oceanside California in September. 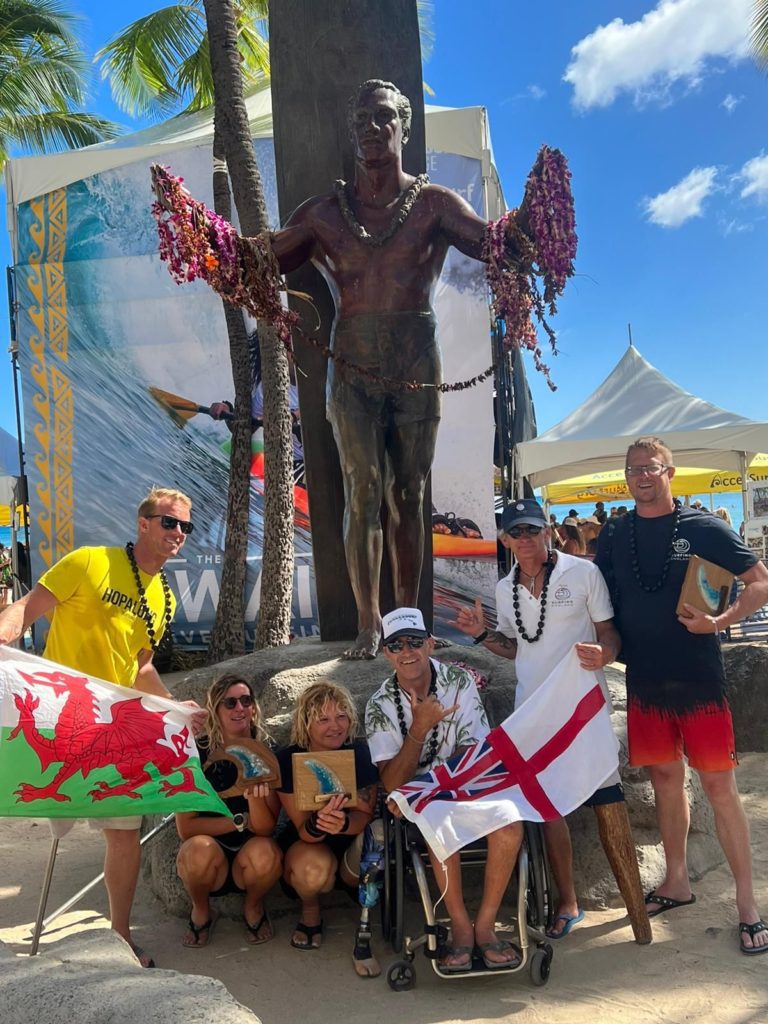 Over 100 athletes from 16 different countries attended the event including 5 athletes from the English Adaptive Surfing Team. Sadly we lost one of our members Martin Pollock to injury but we were represented by Pegleg Bennett (below knee standing), Melissa Reid (visually impaired), Spike Kane (prone & waveski), Dave Lewis (visually impaired) and Zoe Smith (below knee standing).

The competition was run over 5 days and every athlete competed a minimum of two times.

PegLeg dominated on his favourite wave, enjoying the conditions on his Cornish decorated longboard. Despite tough competition and a challenge in the semi finals Peg came through with the gold from his final. This was Pegs third consecutive win at Queens break and labels him King of the Wave. 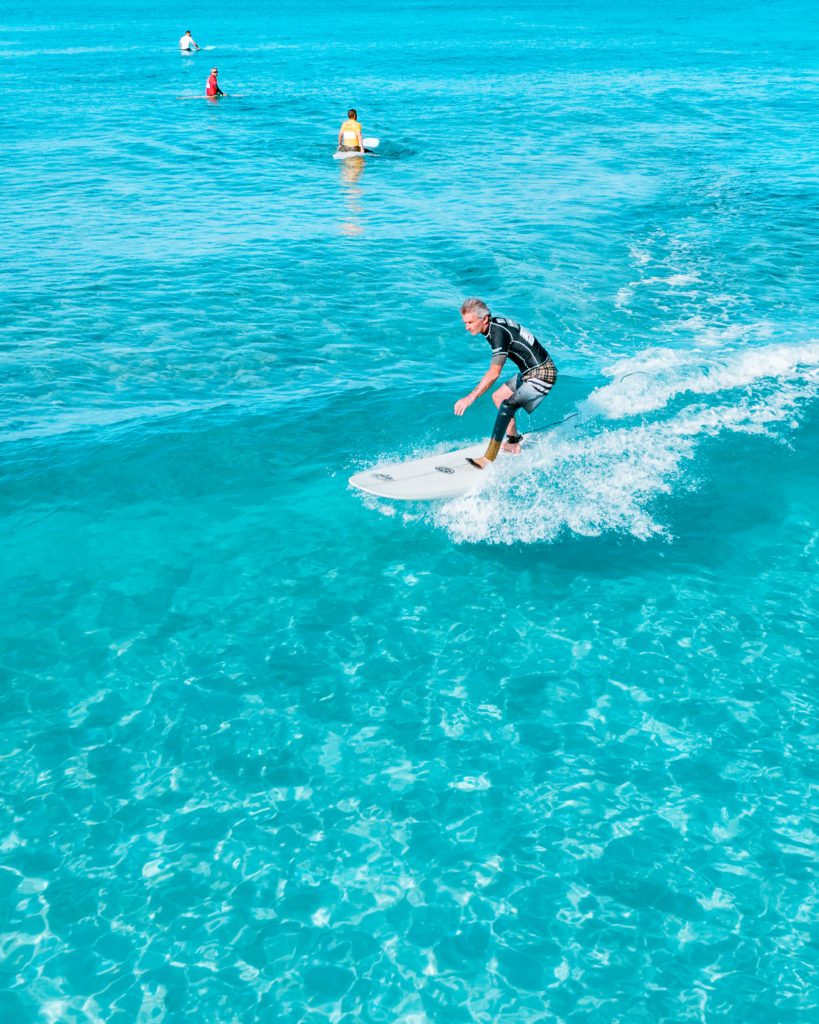 Spike Kane entered back in competitive surfing for the first time since a serious leg injury last year. Spike narrowly missed out on a medal but surfed very well.  Nonetheless Spike continues to be reigning world champion in the most popular person on the planet award and scooped the hypothetical gold in that once more. 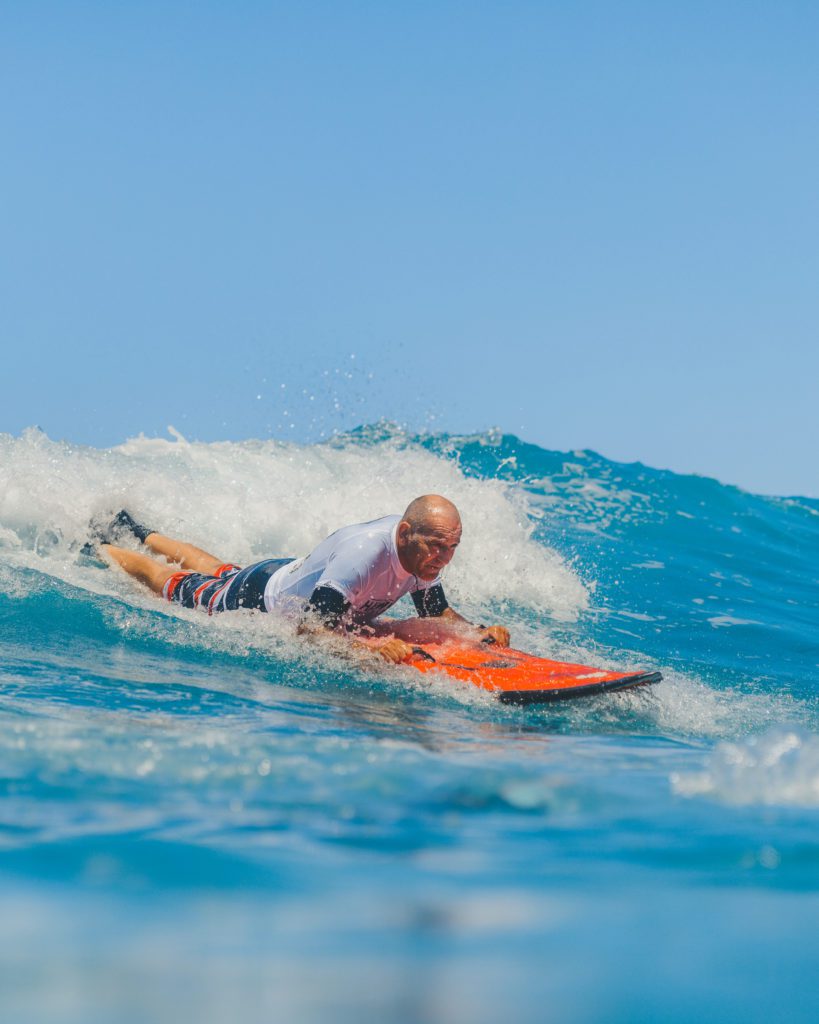 Melissa Reid came into the comp underconfident. An established shortboarder the small, mellow longboarding waves of Waikiki were not Melissa’s optimum conditions. However Melissa being Melissa she studied longboarding on YouTube the night before her final and managed to successfully cross step her way to gold the very next day. Melissa extended her stay away from home by flying to Indonesia after the contest to feature in The Blind Sea film. We look forward to seeing our girl shredding in that. 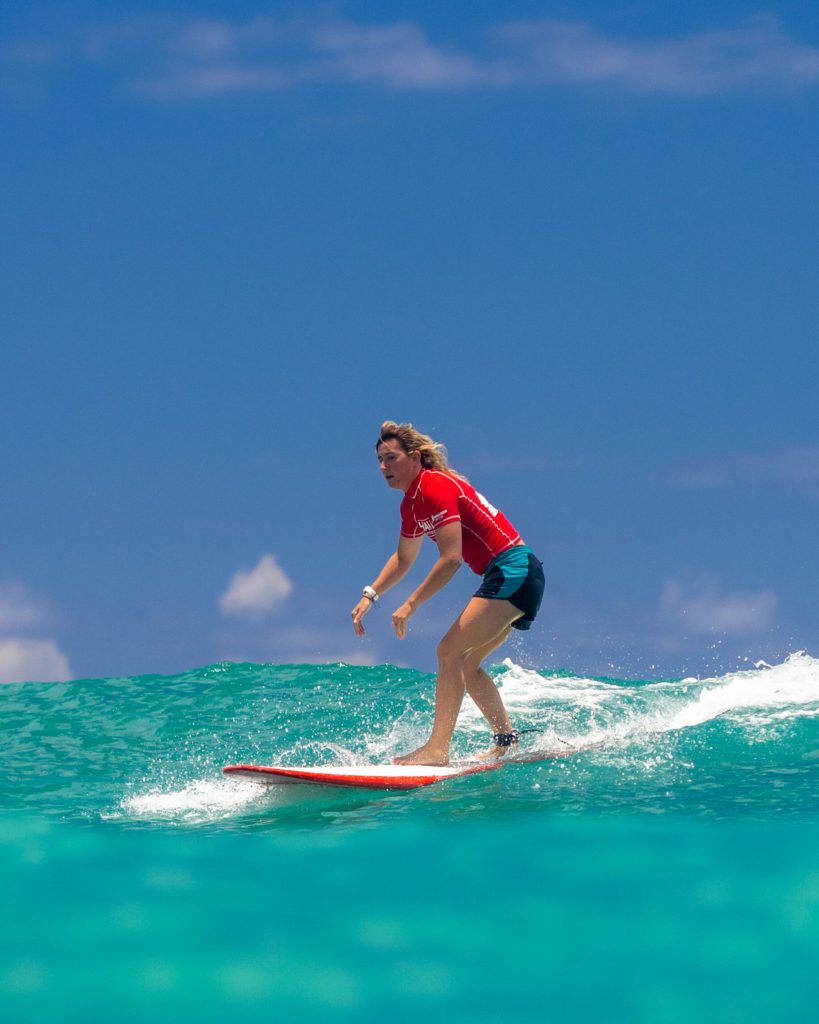 Dave Lewis in only his third contest performed very well in both of his heats with Peg as his guide. Dave managed to rack up not only his highest competition score ever but also a bronze place, not bad considering he was against two world champions. Daves surfing reached new heights in Hawaii and it’s exciting to see what lies ahead. 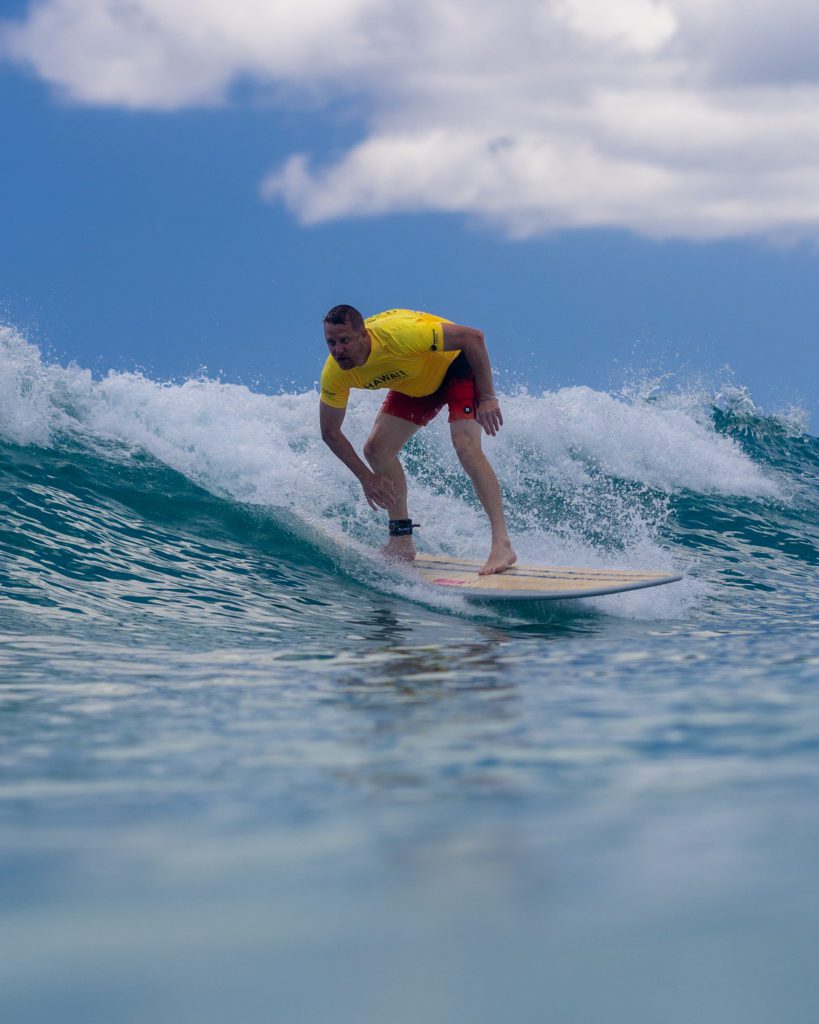 Zoe Smith came into only her second competition to strong competition. Trying longboarding for the first time in her life up against two world champions zoe took first place in her first heat. Zoe finished third overall and was pleased with the competition experience gained from the event. Onwards and upwards. 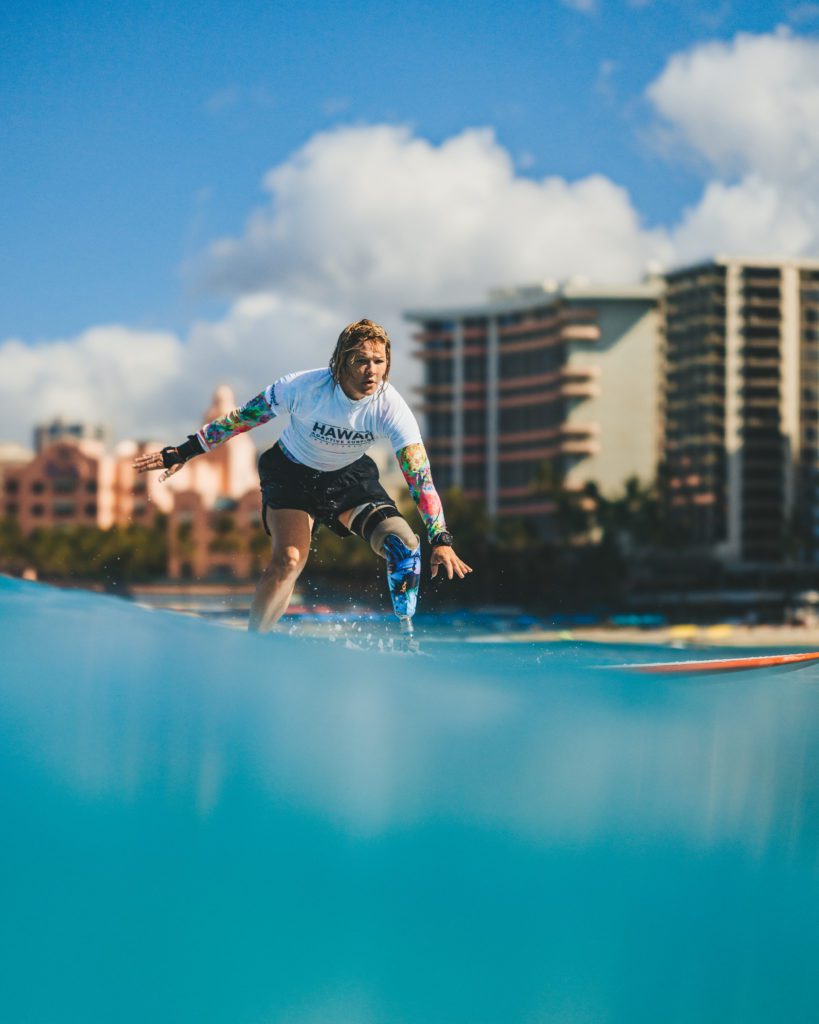 So overall a great time was had. We now all move on to Oceanside California and look forward to bringing home some more medals! Thanks to Surfing England for the support and for everyone else along the way who cheered us on.