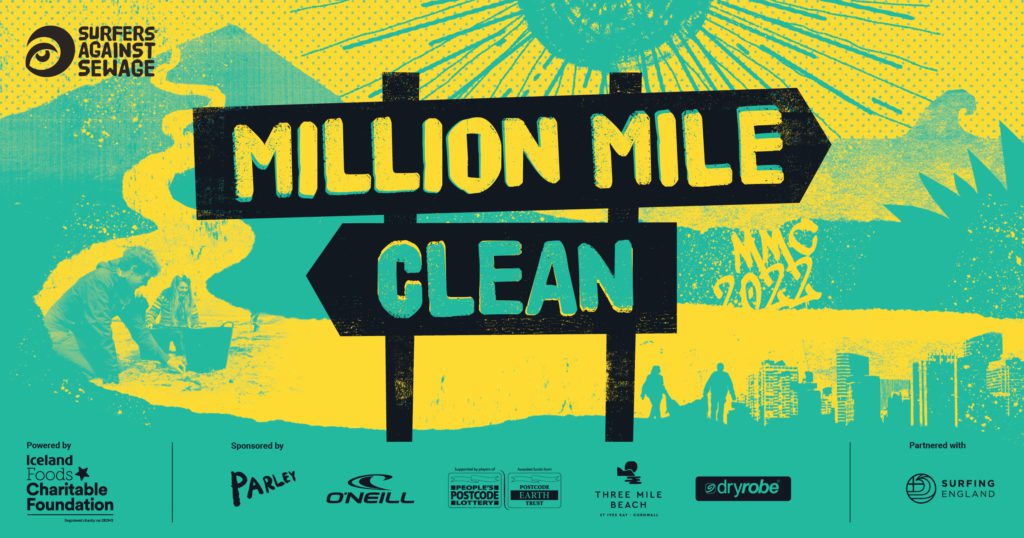 The Million Mile Clean 2022 looks to build upon the success of its inaugural year which saw 142,428 volunteers taking part in 4,216 beach, river, street and mountain cleans, clearing 398,179.kg of plastic and packaging pollution across 1,116,226 miles of the UK, making it Europe’s biggest beach clean campaign.

Riding the wave of last year’s success, SAS is looking for people across the UK to kick-start this year’s campaign and get involved by registering a clean at www.beachcleans.org.uk.

The Million Mile Clean is an integral part of SAS’ campaign to hold business and government to account for the tide of plastic pollution choking the UK’s coastline. Volunteers of the clean act as citizen scientists, capturing vital evidence on the key polluters to help create a list of the worst offending companies a.k.a. ‘The Dirty Dozen.’

The 2021 campaign found that the top 12 most polluting brands were responsible for 65% of the packaging pollution collected, with Coca Cola and Pepsi-Co taking the top two spots of ‘The Dirty Dozen’. Year-round data being captured by volunteers across the UK through the Million Clean will help SAS better understand the scale of the issue and hold those responsible to account. 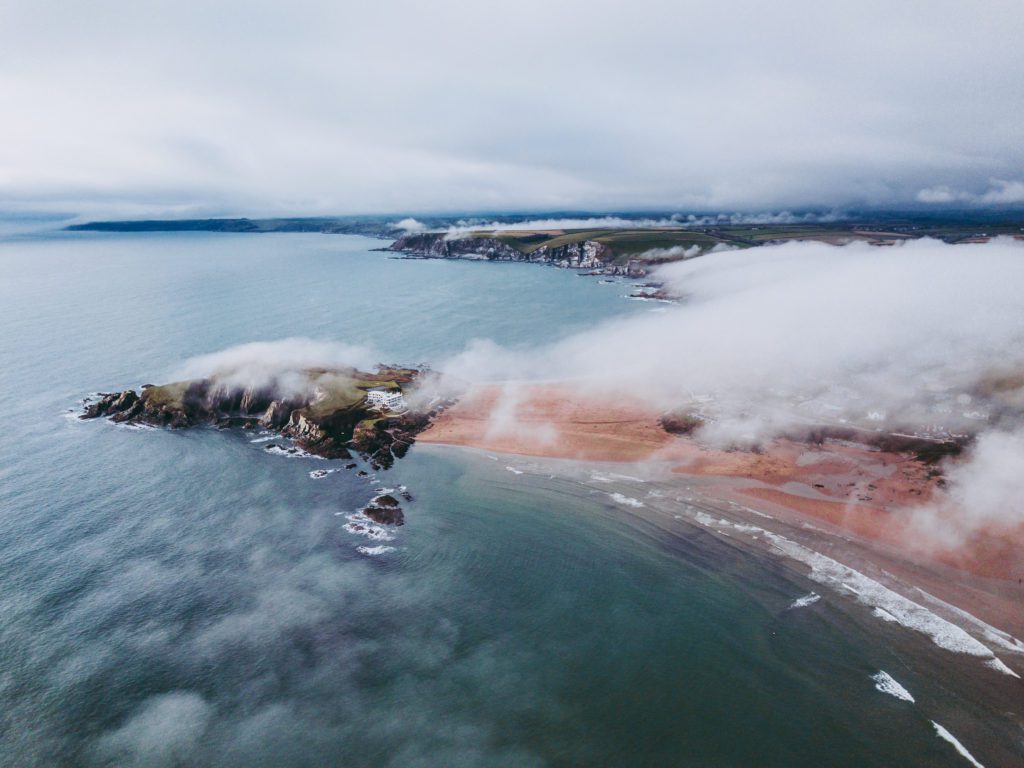 Amy Slack, Head of Campaigns and Policy at SAS, says: “Cleans are a fantastic way of getting out and about in your local environment and making a difference in your community. While we aren’t able to pick our way out of the plastic pollution problem, volunteers across the West can help the fight against plastic pollution by taking part in a clean and gathering evidence to help us hold government and industry to account.”

The Million Mile Clean is tied into the UN Decade for Ocean Science and will run every year until 2030, mobilising a million volunteers to clean 10 million miles of UK environment while also collecting vital data to hold businesses and governments to account.

Surfers Against Sewage are calling for people across the UK to join the campaign and commit to cleaning up their local beach or neighbourhood. To get involved visit www.beachcleans.org.uk and track your beach cleans via SAS’ Strava Club community group.

Jack Middleton, Community and Events Manager at SAS said: “The inaugural year of the Million Mile Clean inspired community action across the country with an incredible 142,000 people taking part. The aim for 2022 is to build on this growth and continue the movement for the environment and against the scourge of plastic pollution.”