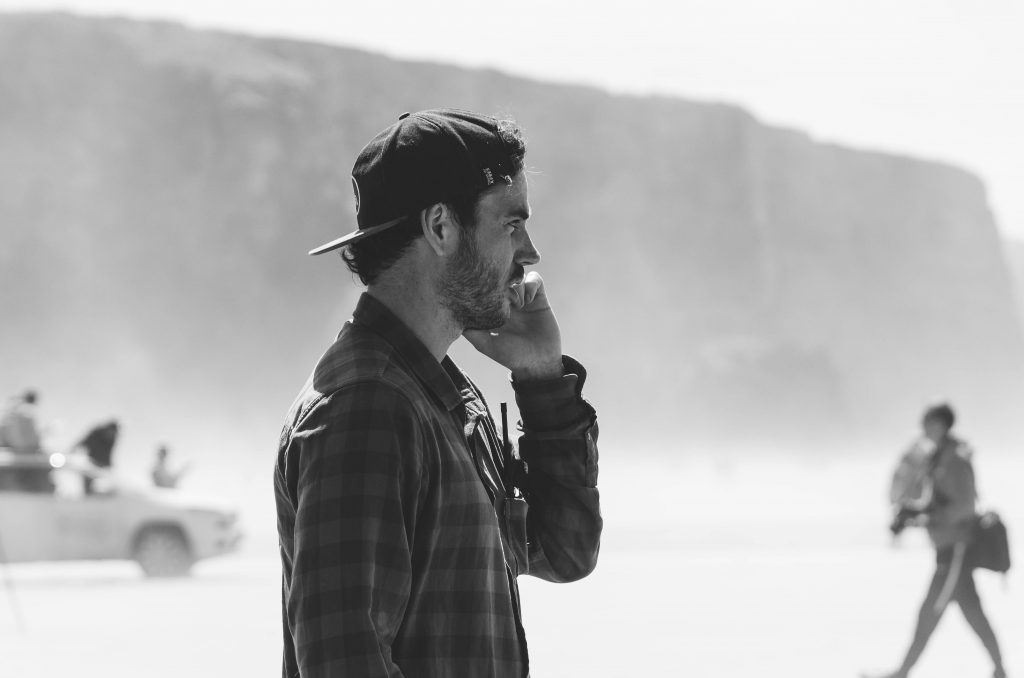 Nick, who has been with the organisation since 2012, will be sorely missed for his enthusiasm, dedication and hard work with Surfing England and previously with Surfing GB. When the event season has finished and the final strategic plans for operations in 2019 has been completed, he will hand over and leave to pursue personal interests and pastures new.

We all wish him well and much more success in his new ventures.

During his time at Surfing England, originally joining the organisation as a volunteer, then becoming Project Manager, then Operations Manager and latterly in his full-time role as Chief Operations Officer, Nick has played a huge part in the growth and development of the organisation and was key in securing the National Governing Body status for Surfing in England.

Nick’s leaving thoughts for us all are:

“It has been a privilege to be a part of Surfing England’s journey. I am grateful to all of the wonderful people I have met along the way, and the volunteers and my colleagues that work tirelessly to serve the sport” said Nick. “I’m proud of the development the organisation has undergone in recent years and am humbled by the opportunities and trust afforded to me, it has been a wild and wonderful ride. Whilst the journey has been an exceptional one, I feel it is the right time for me to move on and focus on my own personal ambitions and pursue new environments and experiences. I will forever remain a supporter of the organisation and look forward to becoming just another surfing member!”.

In advance of Nick leaving, Surfing England have bolstered the office and executive teams and sourced additional volunteers to continue our journey and commitment to surfing in England and for the benefit of all English surfers.