A weekend to be remembered – the 2022 korev Lager English Interclub Surfing Championships were a huge success. The sun was shining, the waves delivered, and the surf club community attended in full force.

Over 130 surfers gathered from all over England at Fistral Beach, Newquay, the perfect amphitheatre for spectators. A show of epic club surfing action was put on, & everyone was frothing. 39 heats ran each day – clubs eagerly racking up the scores for their team points with all sights set on the prestigious club champion title.

Saturday kicked off with a solid 18 heats of open division surfing, followed by 10 heats of women (an overall increase of 10 women in this division which was rad to see – we look forward to seeing you all again next year!), and 11 heats of frothing juniors.

Isle of Wight turned up in force, with a full A and B team, ready to show that their treasured island does get waves, and when it does this crew shred it up. Porthleven Surf Club returned for their second year since joining Surfing England, this year stoked to have a full women’s team, this crew are a bunch of friendly legends we are proud to have in the community!

Travelling down the coast road from North Devon, with longstanding rivalries were Woolacombe Boardriders and Croyde Surf Club, Croyde who had the open division title from 2021 and wanted to defend it. Woolacombe were clearly on a mission to get everyone from their village to surf, submitting a ‘senior service team’, who it was a pleasure to welcome to the competition.

It was great to see Bude Waveriders in force with a full team this year, and some very strong athletes in the line up! St Agnes Surf Lifesaving Club also put forward a great line up of surfers, their groms stepping up to compete in the open, giving some more seasoned athletes a good battle. On their home turf, Newquay Boardriders who took overall Champions for 2021 were clearly frothing to host the event and rallied full A and B teams.

At the end of Saturday, it’s always juicy to see how the points are shaping up. Newquay Boardriders had clearly been getting busy racking up the scores and were out in front overall. In the Open, Woolacombe Boardriders A were loving that they were ahead of Croyde Surf Club A, but didn’t retain this on Sunday, Croyde placing overall 3rd in the Open on contest close and gutted to lose their title but vouching strongly they will be back to reclaim it!

Saturday wrapped with korev lager beer flags, Croyde Surf Club keeping their champion title, and the semi-final both Croyde A and B teams running for it, Alex Townsend nudging James Bunney off the top, who placed 2nd in this for a consecutive year!

In the Women’s credit to Newquay Boardriders A team who won every heat, with a total 80/80 points stacked up from the weekend. The 2nd, 3rd and 4th placed women’s teams were all only separated by 4 points, impressively close between these clubs.

Newquay juniors also took a clean sweep, winning every heat throughout the weekend.

It got spicy on Sunday; Newquay Boardriders A and St Agnes Surf Life Saving Club A Open teams were tied! A surf off was declared, both teams submitting two surfers, it was a tense battle, with many rooting for the underdogs (St Agnes), who’s grom team performed exceptionally allowing them  to reach this position. At crunch point, during this intense finale, Newquay took the title.

In additional awards, Ivie Crowe (Porthleven), and Wilbur Prisk (St Agnes), were well deserving dryrobe juniors of the event, awarded for great team spirit and surfing. These two have a bright future in surfing.

A big shout out to Gary Collins who organised a stellar social on Saturday evening, with opening DJ Tim Nice and headliner Sam Supplier, who put on an incredible set.

Our huge thanks to all the surf clubs, who are volunteer led and rallied surfers and teams. Thanks to all the surfers, and supporters for cheering on the beach & contributing to a wicked atmosphere. The event team who it would not be possible to run without, and ERA Adventures for making sure everyone was safe in the water. To The Hangout for fuelling the team with delicious food. 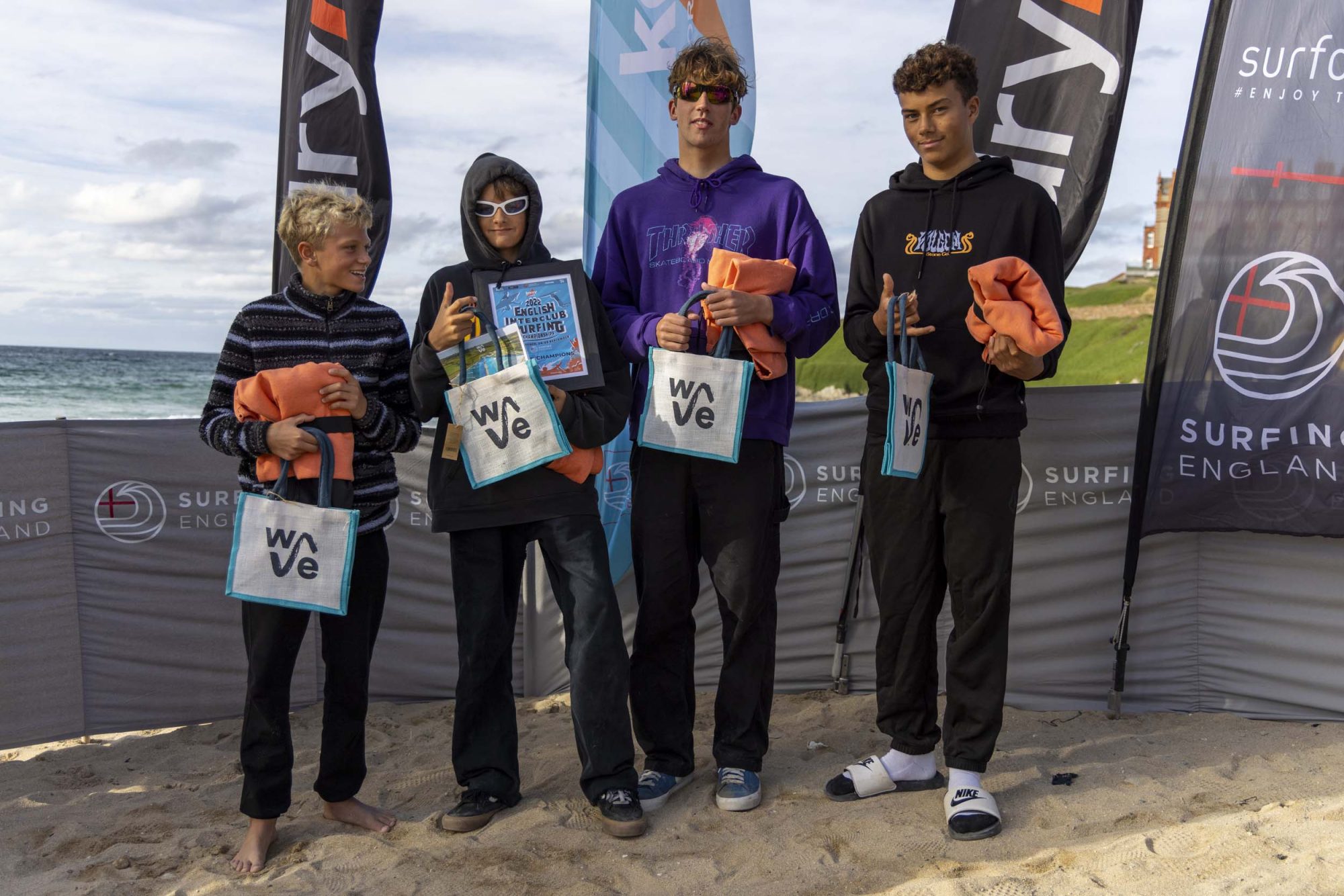 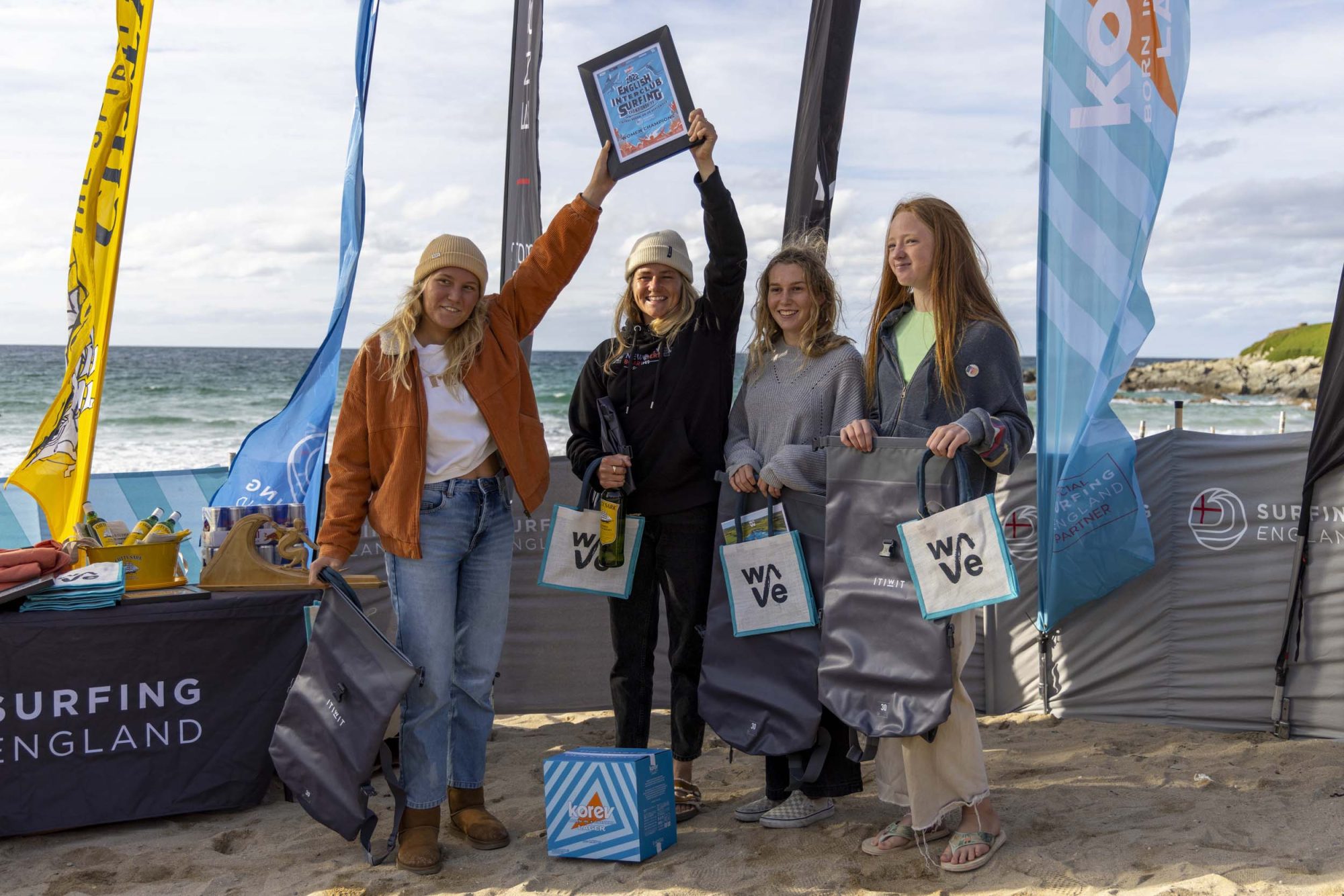 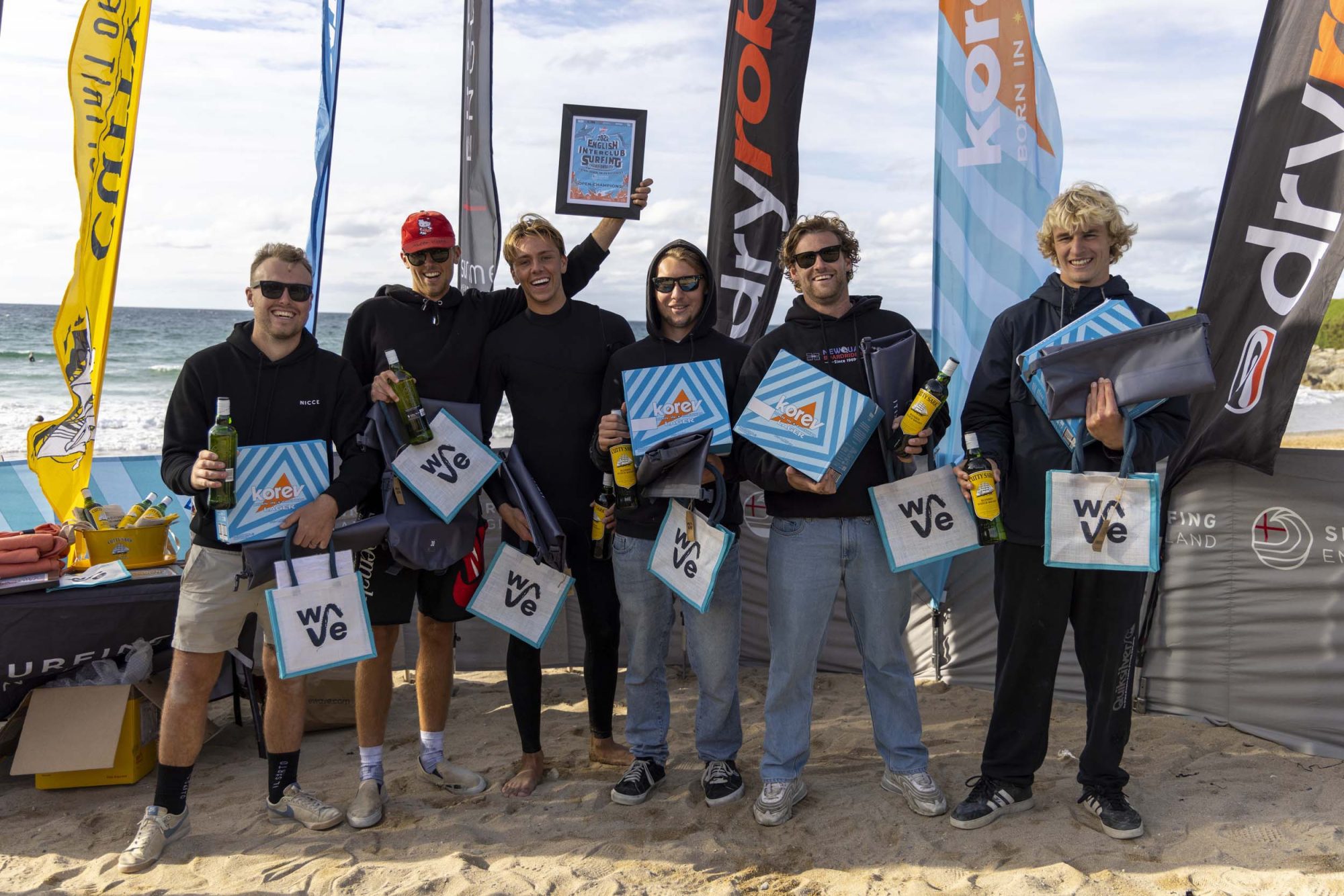 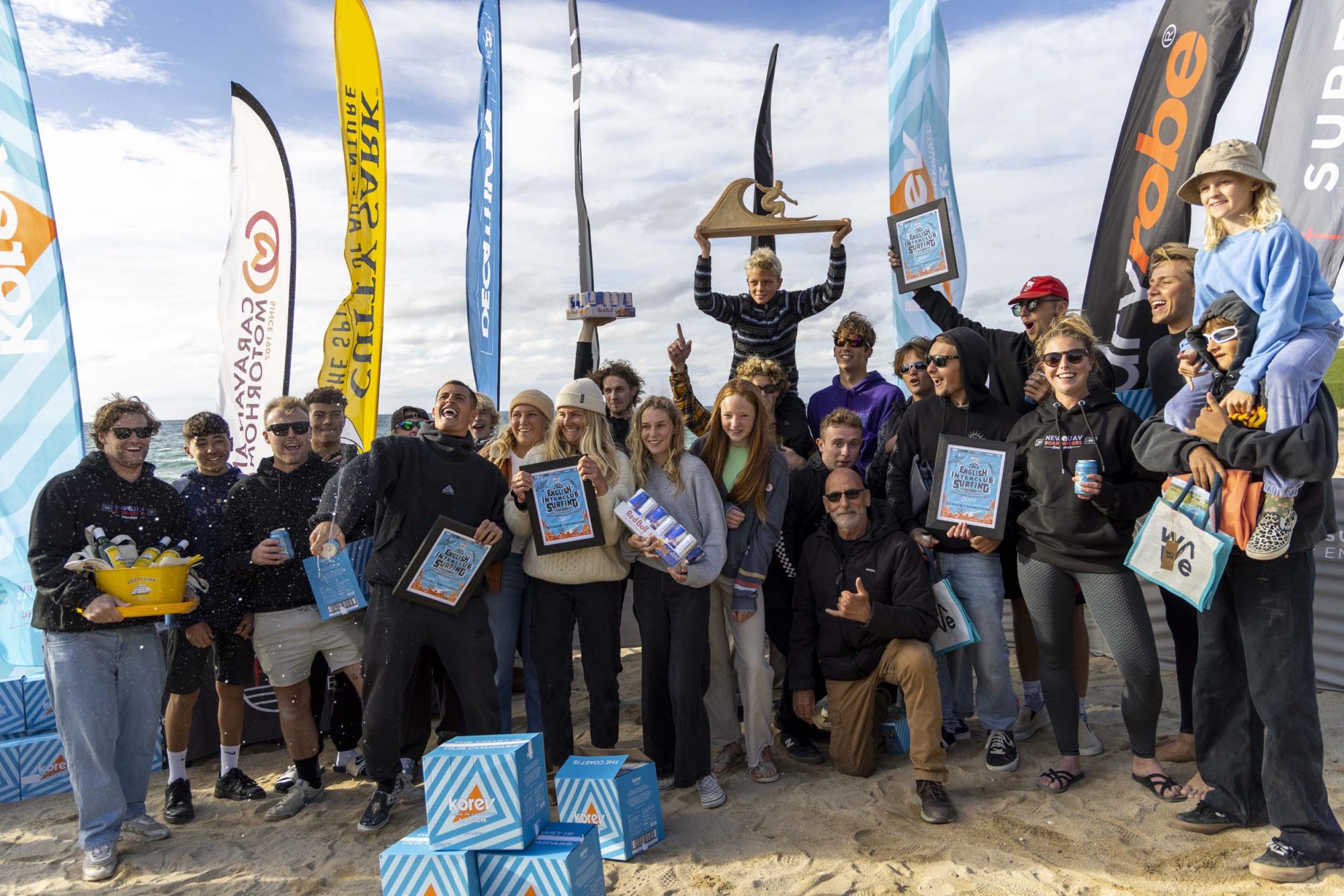