Have you heard of Ross Edgley?

Have you heard of Ross Edgley?

Have you heard of Ross Edgley? If not, you should have! Ross has just become officially recognised as the World Record holder for the World’s Longest Staged Sea Swim & is currently at sea somewhere off the Scottish coast. We heard the news & wanted to know more… 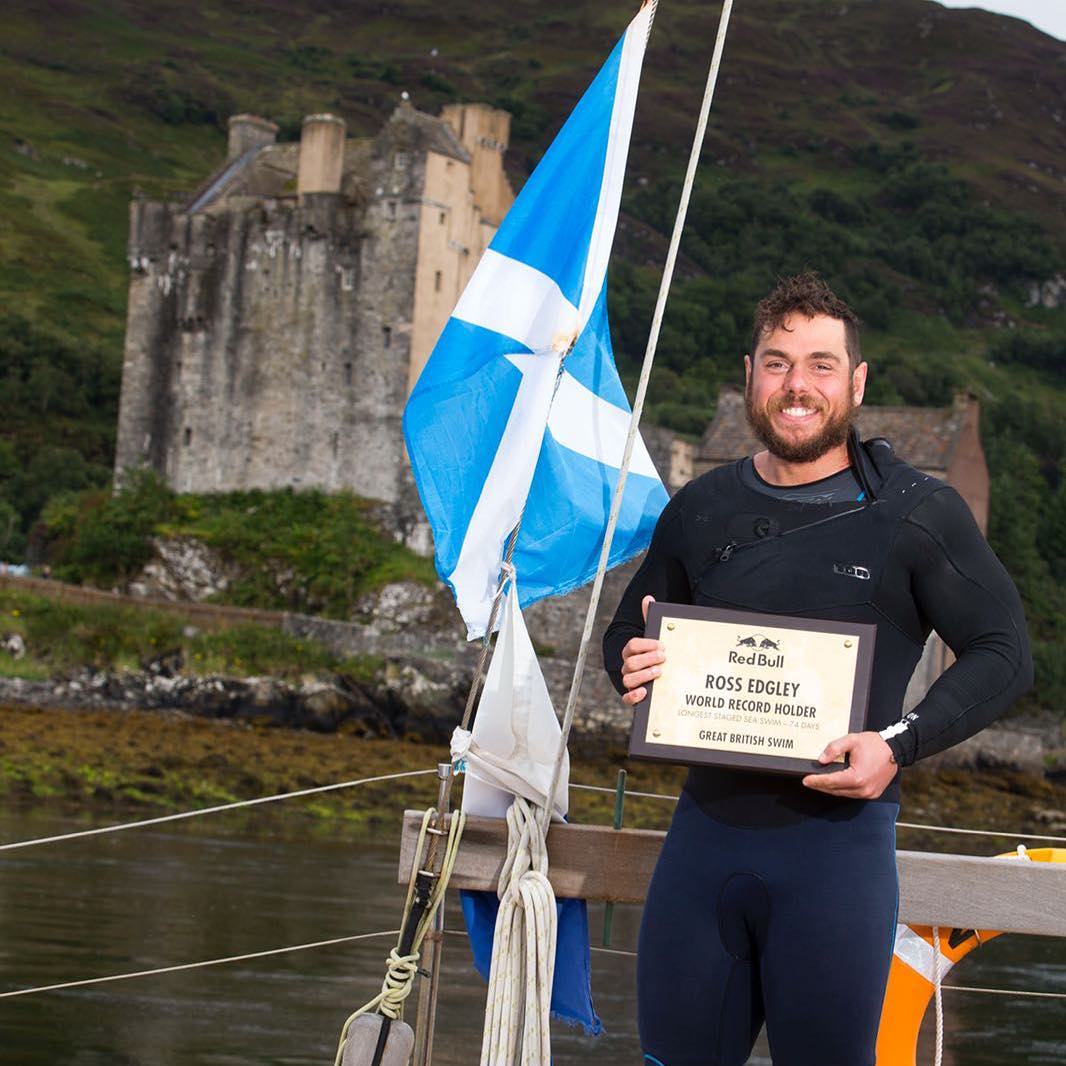 UK strongman Ross Edgley is aiming to become the first person to swim around the whole of mainland Great Britain. It will be an arduous adventure, covering 2000-miles of coastline.

Ross has previously completed several fitness challenges, including climbing a rope to the height of Mount Everest, dragging a Mini the distance of a marathon & swimming 100km in the Caribbean while tied to tree. 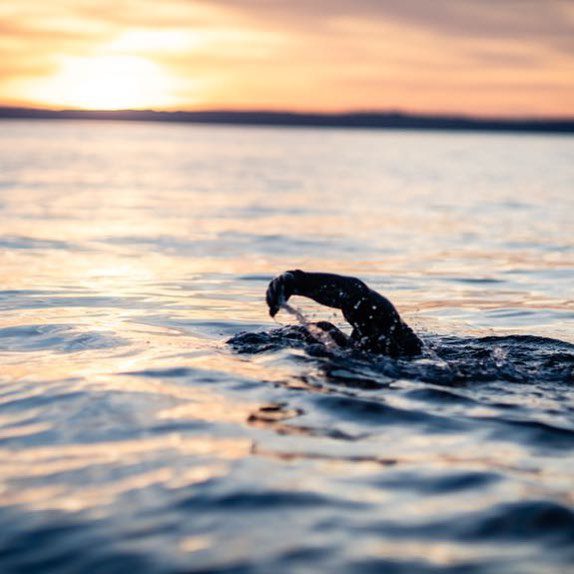 The athlete left Margate Harbour on June 1st. He’s swimming in a clockwise direction & will swim for six hours at a time day or night, when the tide is in his favour. Incredibly on his challenge so far, he’s racked up over 483 hours of sea swimming!

So why is he doing all of this? Ross explained his reasons for tackling this mammoth task. First up for the RNLI, promoting their ‘respect the water’ campaign and raising awareness about water safety. 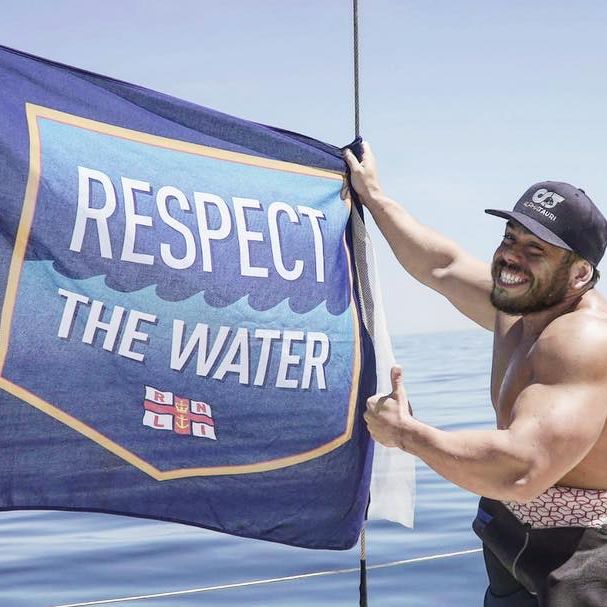 Secondly, Ross is on board with @Afloatexpedition, a team of oceanographers who are collecting water samples around the British coast. They are investigating the quantity of microplastics in our seas. 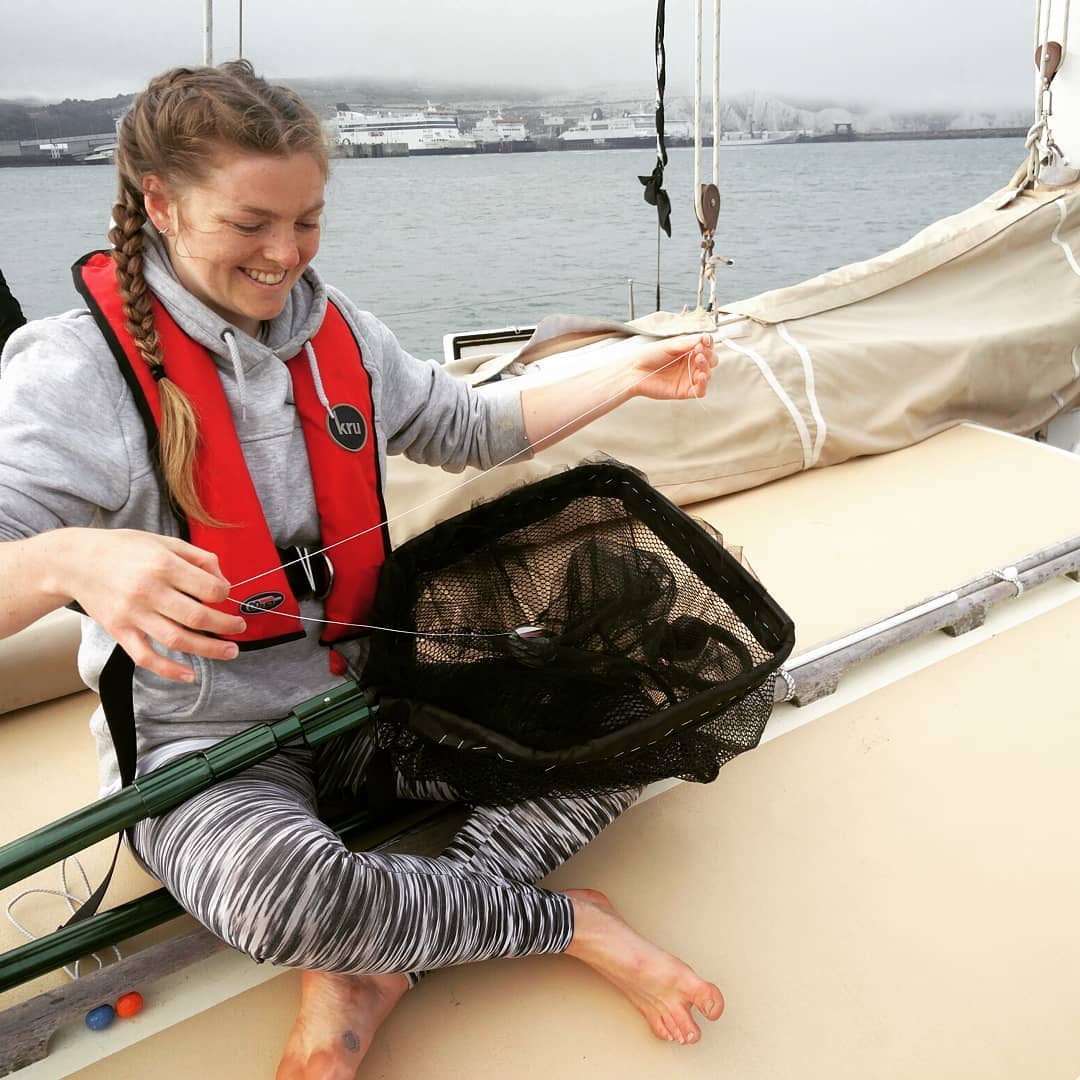 Thirdly, to celebrate the launch of his book ‘The World’s Fittest Book’

We wish Ross the best of luck with his biggest challenge to date!

To find out more & check out Ross’ progress and his live location click here. 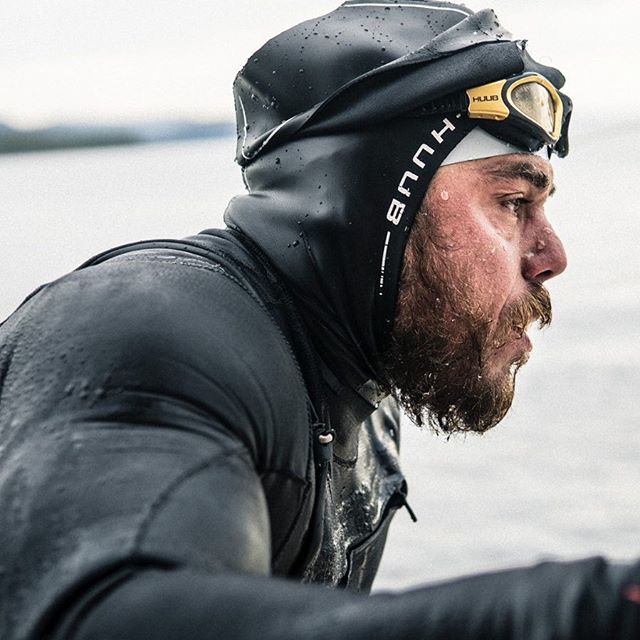