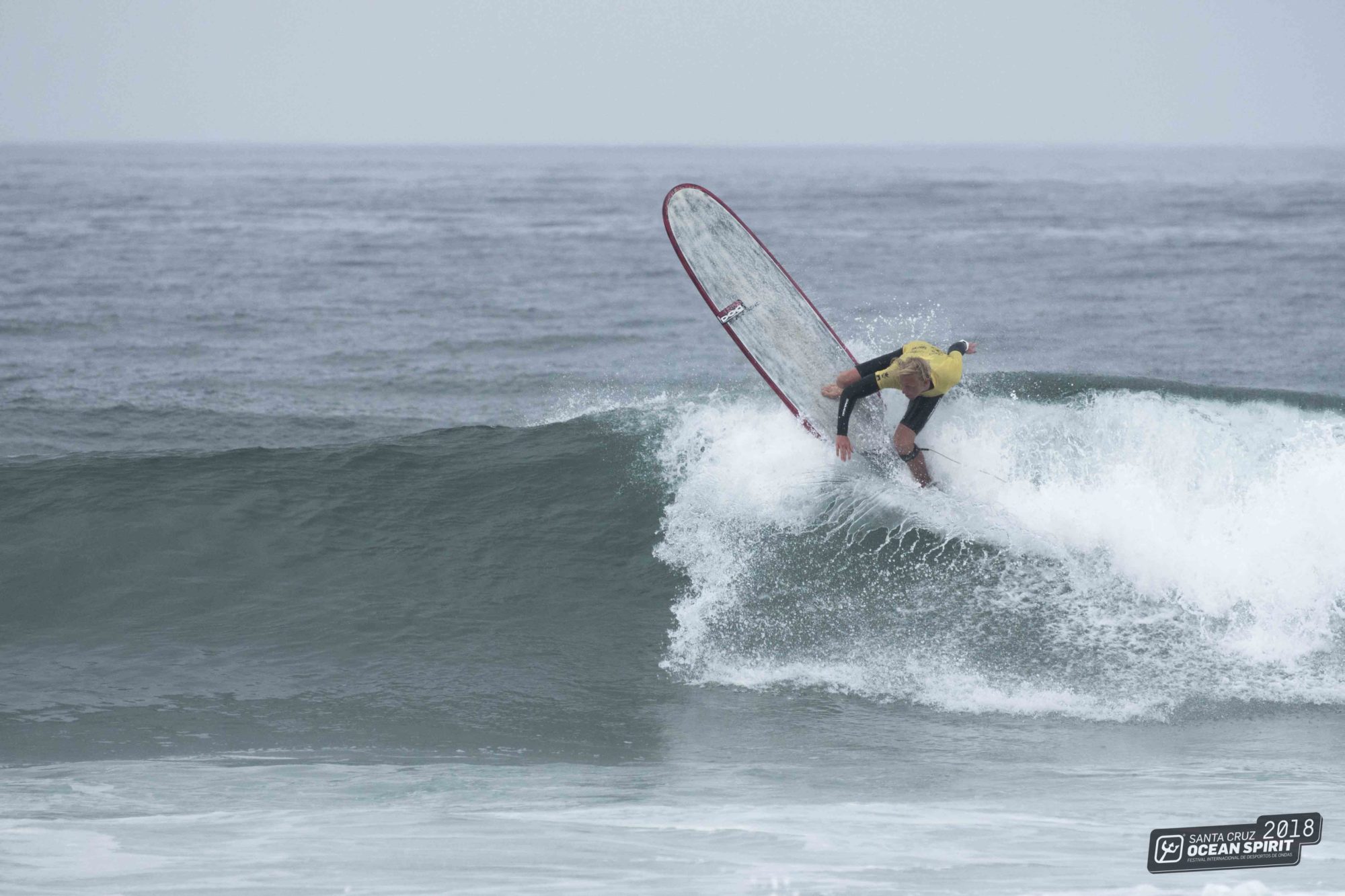 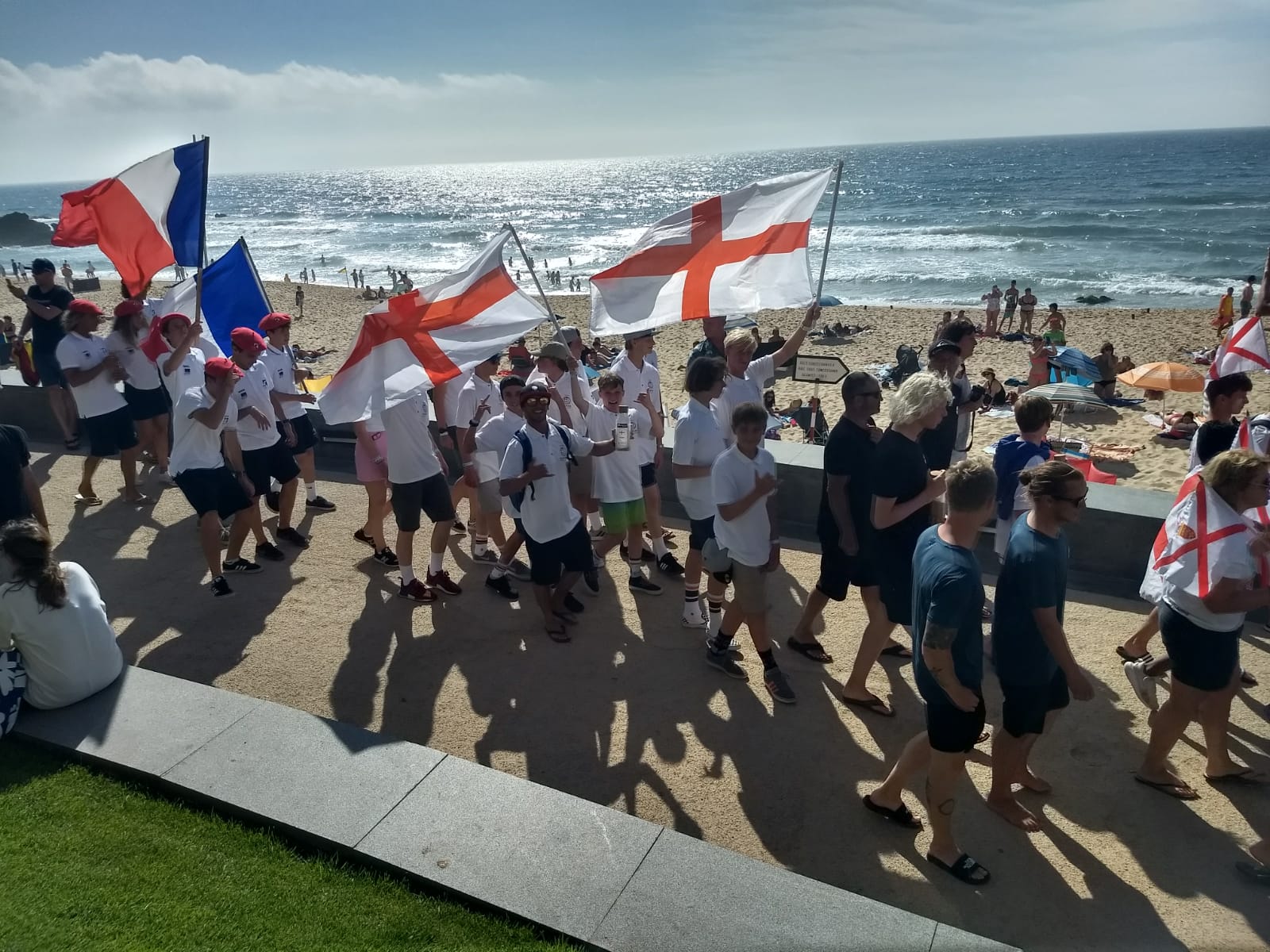 Ably lead by Coach Miles-Lee Hargreaves and Team Captain Jordan Zervas the team performed fantastically in challenging and variable conditions. The competition started in tricky conditions with the bodyboarders and long boarders showing off their skills. Fading swell through the week saw small barely contestable waves coming in for the early rounds of the short board competition. These small waves saw Team England lose their first competitor with Fynn-Lee Miller-Cooley going out in the repercharge of the U18 boys in conditions which were not suited to his power surfing. 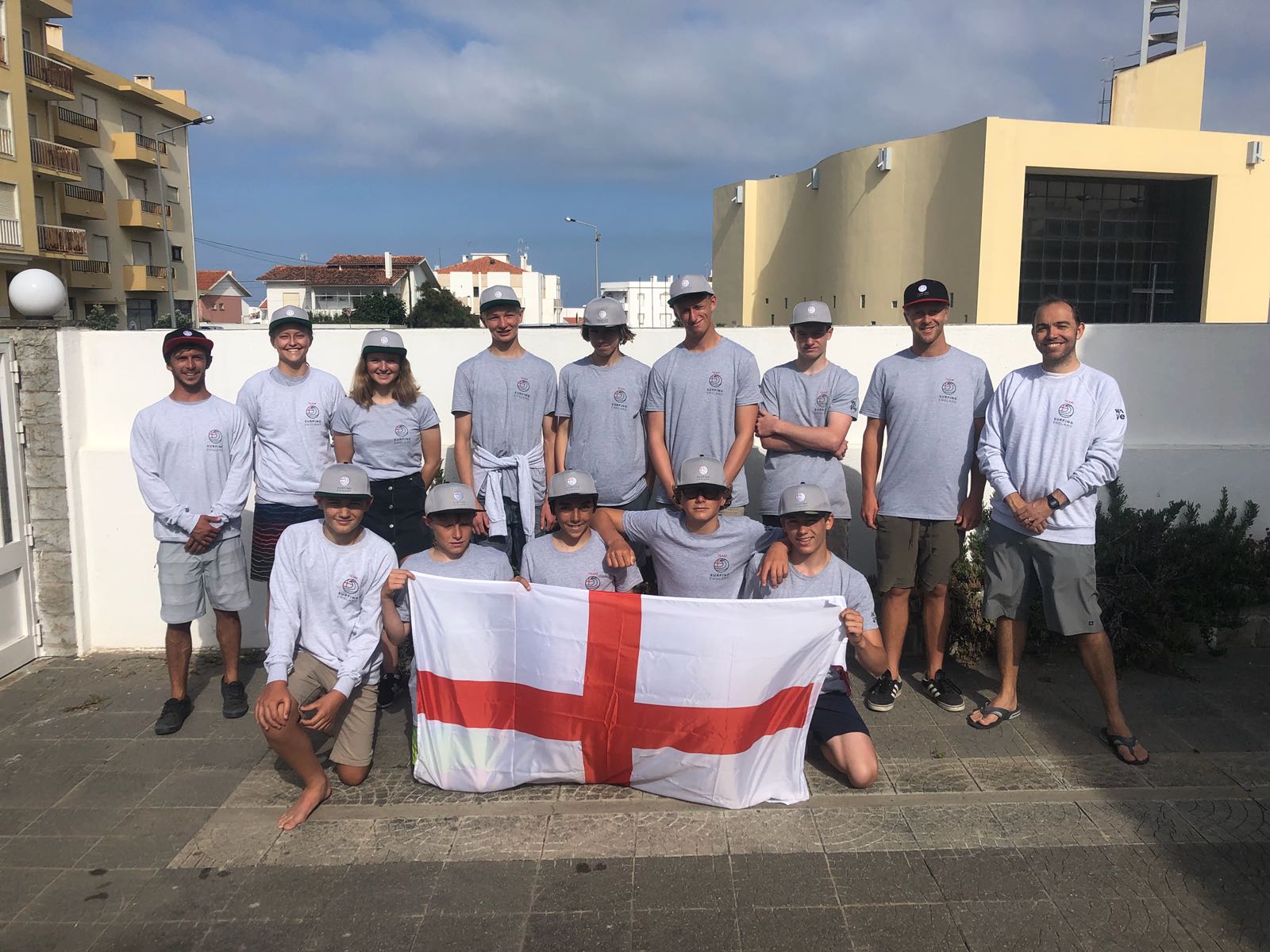 The whole team performed admirably to ensure our fourth placing behind the powerhouses of France, Spain and hosts Portugal. Special mentions must go to Jordan Zervas (3rd U18 Longboard), Stanley Norman (5th U16 Shortboard, missing out on the final by 0.1), Sam Hearn (6th U14 shortboard and made the repercharge final) and Marcus Reed (6th U16 Bodyboard). Particular highlights of the week included the fantastic performance by the boys bodyboarders (Xander Harris, Marcus Reed and Tom Catten) all competing in their first international event, the numerous English 1-2s in heats (Amy Dyer and Lily Pierce; Alex Townsend and Sam Hearn) and Barnaby Cox knocking out two of the favourites in the U18 boys shortboard before narrowly losing out in a highly controversial re-run heat.

“being a part of this whole process has been incredible. The team of staff have given 100% and the resources we’ve been able to use are something we could only of dreamed of a few years ago. Each althete has improved since the start of the year and then for the team to go and get the best result we’ve had in years just shows that all the hard work has paid off” Miles-Lee Hargreaves, Team Coach

Liam Dennis Green represented Surfing England on the judging panel at the event “My time in Portugal was honestly really good, I learnt a lot. I can’t explain how good it was to on a judging panel to represent England’s I was proud!!  I was the youngest person on the panel and gained a lot of experience! Overall an amazing experience to work along side a highly experienced team and to work in a state of the art judging facility was great too.”

All of the competition results can be found on the European Surfing Federation website https://www.eurosurfing.org/live/  and most of the heats have been archived on YouTube to be re-watched https://www.youtube.com/user/Eurosurfing/videos