With the ISA World Surfing Games nearly upon us British Surfing have confirmed the stella line up that is Team GB. The lure of the last remaining Olympic places which will be awarded at the games, has generated huge interest and will see the worlds best athletes, including current WSL regulars and aspiring pros competing for their shot at a place in the Tokyo Olympics.

The ISA World Surfing Games will run from the 29th May – 6th June across two epic locations in El Salvador; the left hand rivermouth La Bocana and the hugely rippable walls of the right hand cobblestone point break El Sunzai. 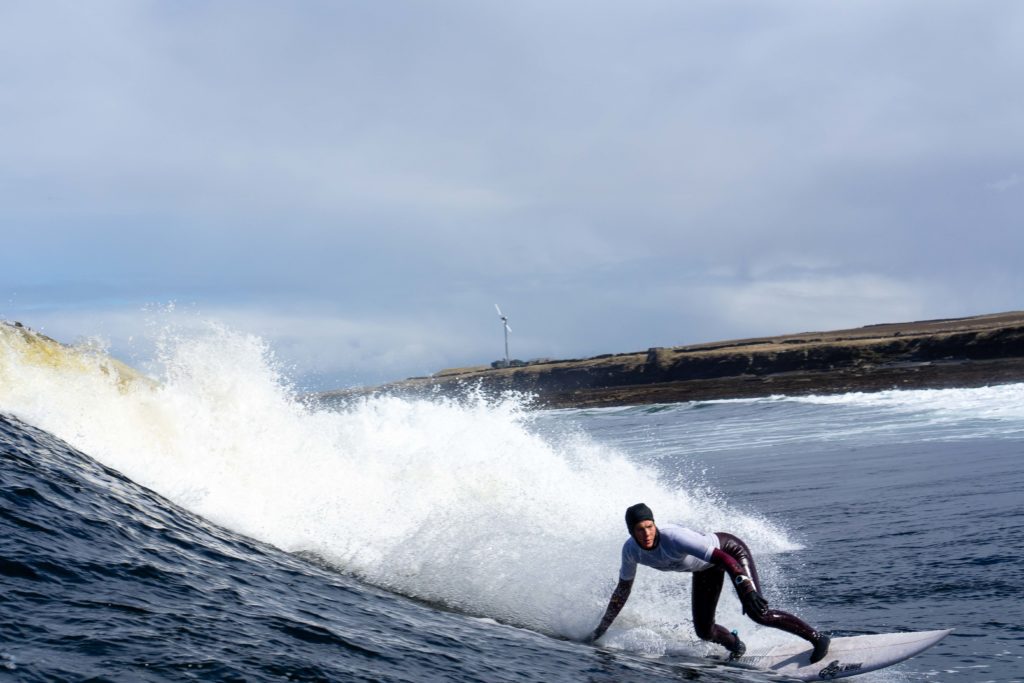 Lucy is the current British Champion taking the title in chunky conditions at Thurso East in April and has multiple British and English championships to her name.  Hailing from Woolacombe in North Devon where Lucy originally learnt her craft, she is our top women’s seed for the event and has been training hard in warm water waves ready for the comp. 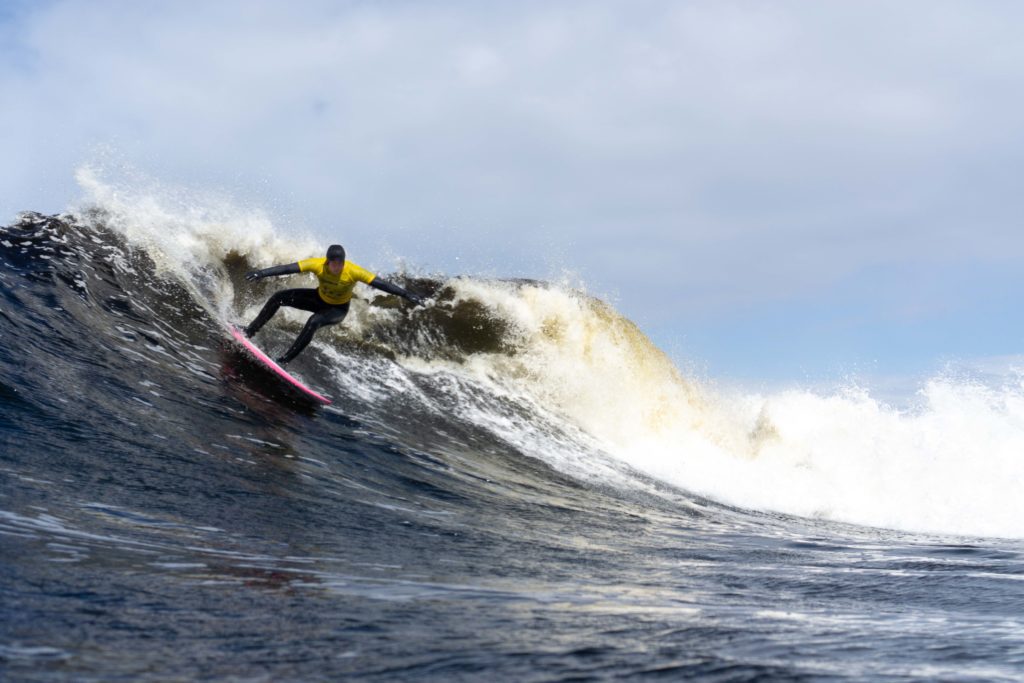 Perhaps best known for her longboarding talents which have seen her finish in the World Games top 10, Emily is also an epic shortboarder as shown by her second place at this year’s British Championships.  Emily has been super focused on her shortboarding in the run up to the games and her vast competitive experience should put her in good stead for the worlds. 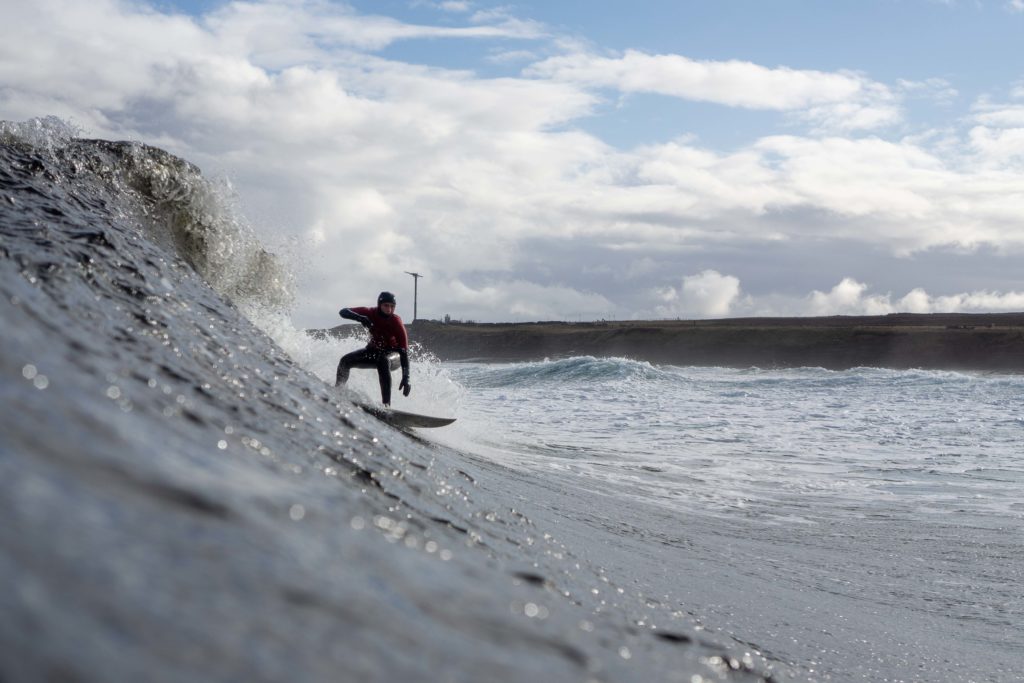 The youngest woman in the team, Ellie is another hugely talented surfer coming from Bude, Cornwall and has progressed through the junior ranks to the open team. Ellie took second place at the last English Championships in 2020 and third at the British Champs in challenging conditions.   We can’t wait to see what Ellie pulls out the bag in El Salvador. 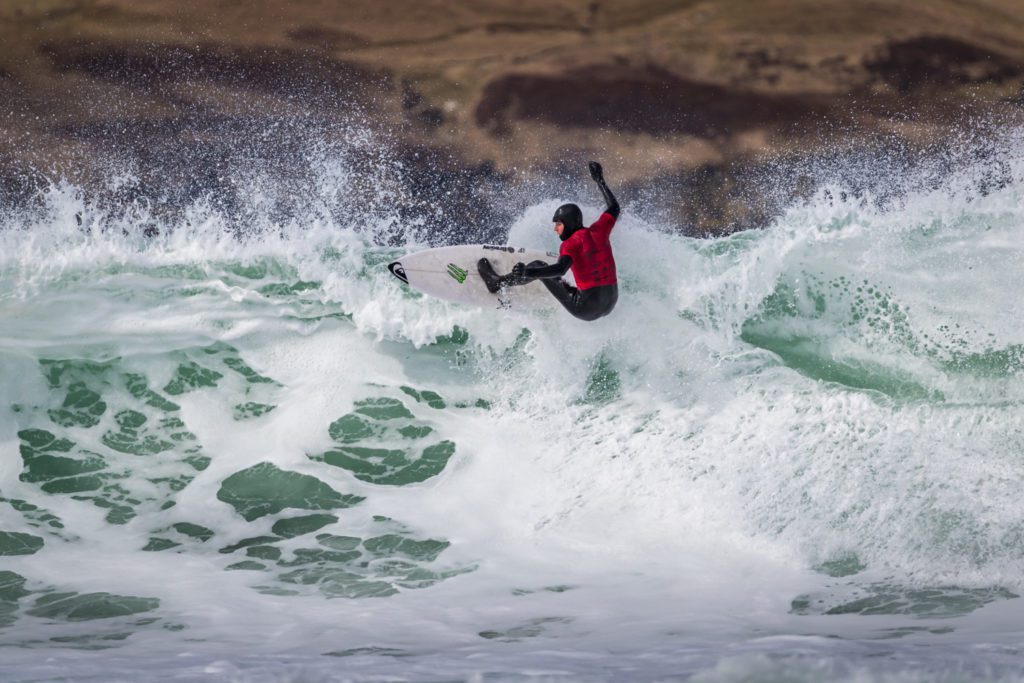 Stanley is the current British Champion taking the title with a memorable left hander at Thurso finished with an air reverse.  Another of our top athletes to have honed their craft in Bude, Stanley will be our youngest competitor at the World Games and definitely one to watch as brings his progressive and technical surfing to the world stage. 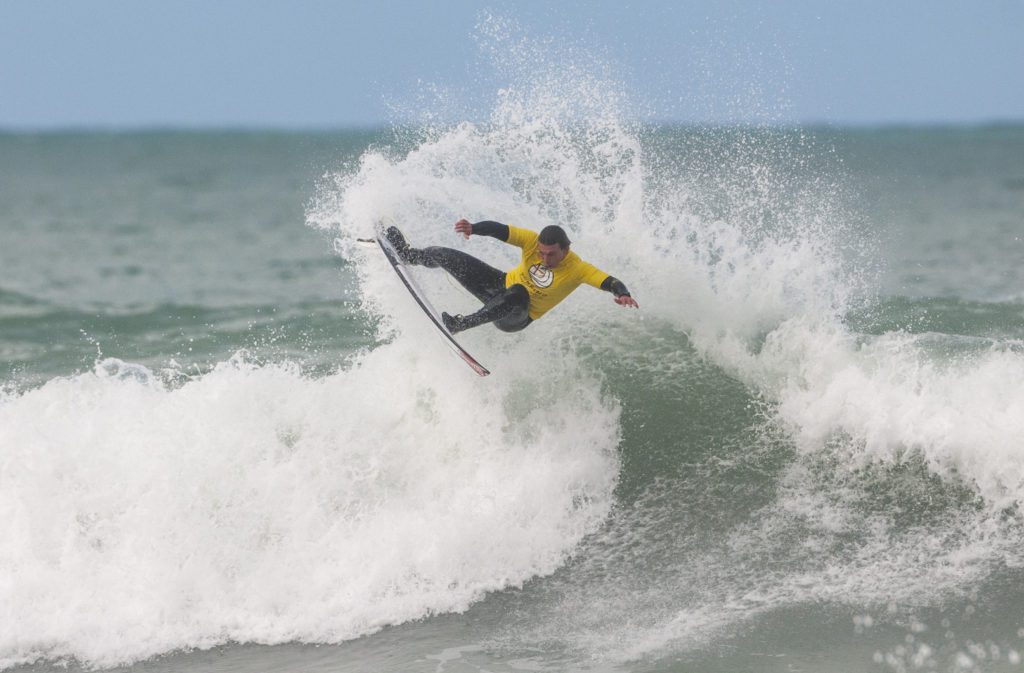 Our highest ranked surfer on the Qualifying Series, current English Champion and 4 times British Champion, Luke goes into the Worlds with a wealth of competitive experience and seriously hungry for an Olympic spot.  A passionate ambassador for the power of surfing and for the next generation of British Surfers, it could just be Luke’s time. 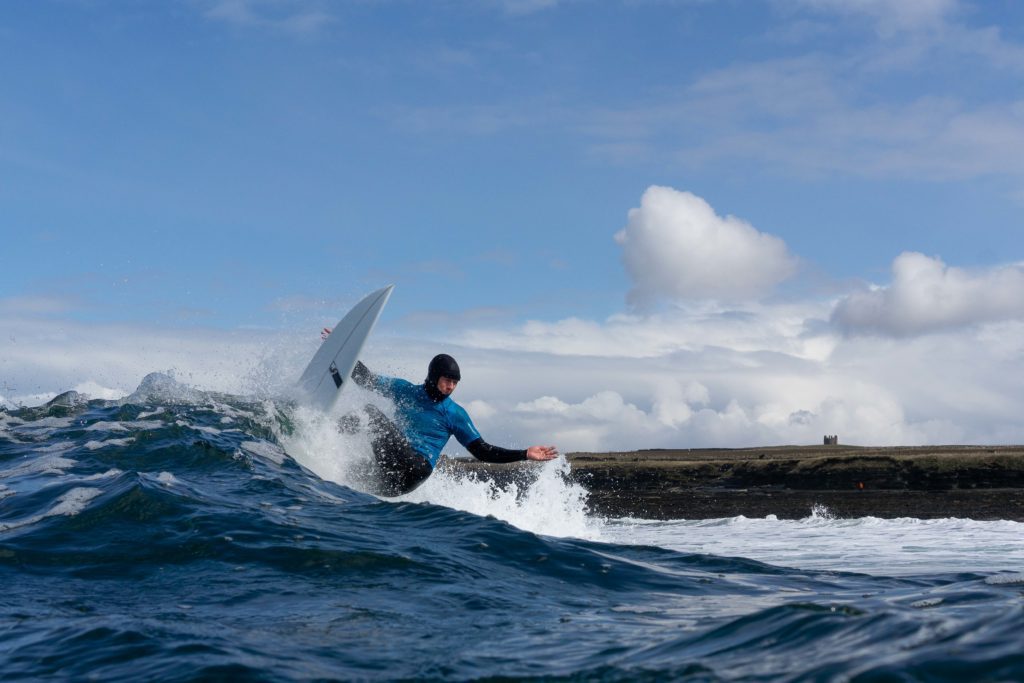 The full-time fisherman from Pembrokeshire in Wales and previous star of ‘don’t tell the bride’ came third in the British Championships to secure his place on the team for the ISA Worlds.

There are 12 Olympic spots on offer at the 2021 ISA World Surfing Games. The top 7 women and top 5 men who have not already qualified via the 2019 World Surf League will qualify, (subject to a max of 2 surfers per nation in each of the men’s and women’s events).

So what does this mean for our surfers? It is impossible to say exactly what finish will be needed to get an Olympic spot because we don’t know how many of the top finishers will already be counted out as either already having taken a spot or being from a nation that already has it’s 2 male or female surfers confirmed.

Australia, Brazil and the US (including Hawaii) already have all their places allocated, with France and Japan also having both men’s spots taken and one women’s. The rest of field is a real mix of surfing nations from New Zealand to Israel to Portugal all with just one athlete confirmed.

With likes of Italo Ferreira down to compete, we are bound to have a few household names at the top end of the results that already have their tickets booked. As Australia, Brazil and the US (including Hawaii) already have all their places allocated, and France and Japan also have both men’s spots taken and one women’s there is also a lot of scope for top end finishers being locked out thanks to their country hitting allocation.

It’s a big call to make, but it might be a top 10 or even top 15 place is enough for one of the British Team to qualify.  We’ve seen the crew in training, the commitment and the dedication they put into their art we believe it’s more than possible for anyone of them to achieve one of those top spots.

A huge thank you to our Team England partners, korev, The Wave, Caravan and Motorhome Club, dryrobe and Surfdome. Thank you to PADSTOW ROCKS who have joined our journey as we head towards surfing debuting in the Olympics!

A further thank you to Team England Manager Minnow Green and Coach Dave Renaud who travelled with the team to the recent 2021 British Surfing Championships in Scotland where the team got selected.

To show your support to Surfing England and help us drive the development of surfing in England and Team England athletes, join our community. Membership starts at £18/year (Junior) to £25 (Adult), joint membership and family options also available. Other benefits include worldwide personal accident insurance and discounts off great surf brands! Join us here.