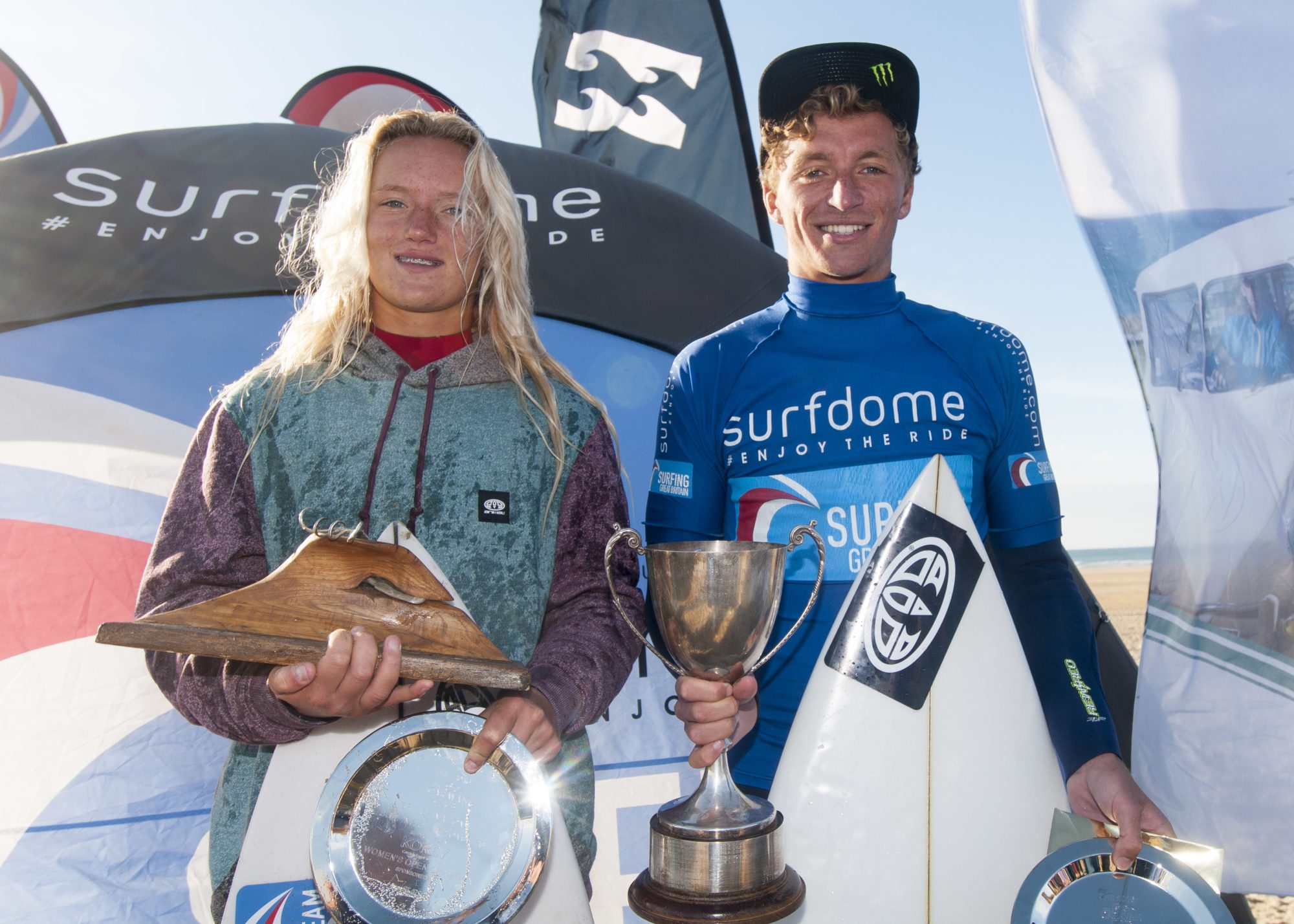 The Surfing National Governing Bodies of Wales, Scotland, England and the Channel Islands are pleased to announce an agreement that ensures the longevity of the British National Surfing Championships.

All NGB’s have agreed to host the event on the following schedule of locations;

In a monumental move, the organisations have agreed to rotate the event and share the operational and financial commitment. The decision comes as the organisations work in harmony to ensure British surfing’s competitive needs are met, both on a national scale and on an international front, with work continuing on matters such as government support for British surfing’s Olympic ambitions. 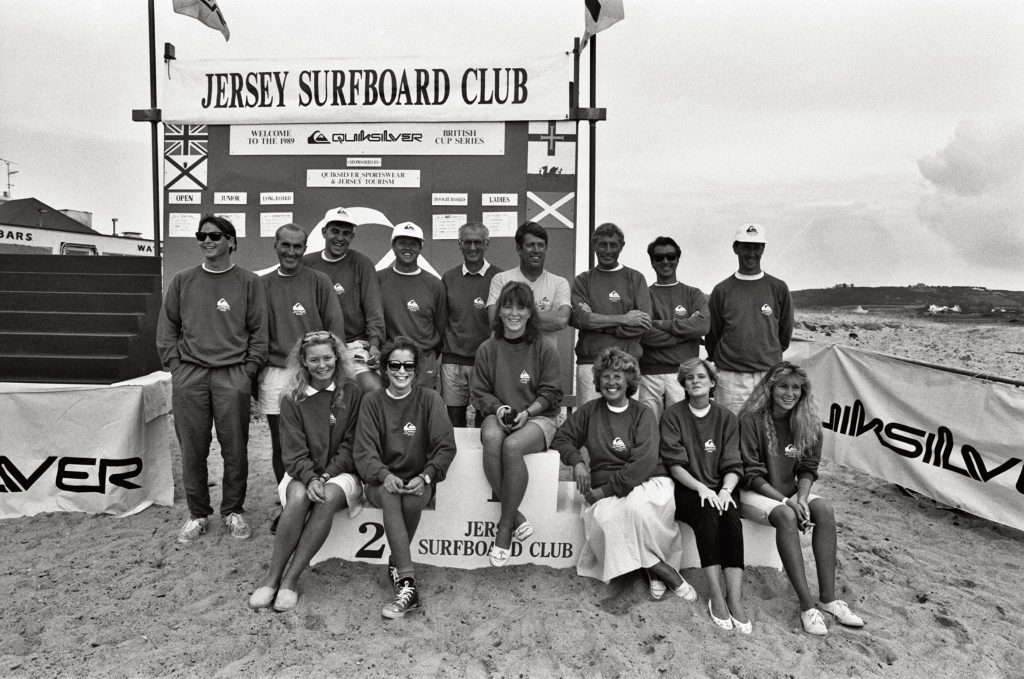 With the significant and positive developments of Surfing’s governing structures occurring in recent years, including the official recognitions of Surfing England and the Scottish Surfing Federation, it is an exciting time for all surfers of Great Britain, who all domestically have the representation they require and now can be confident in the future of the British Surfing Championships.
The event will not operate in 2017 due to the organisations focus on their domestic service to members.