Team England Junior’s, supported by dryrobe, are currently in El Salvador getting ready for the 2022 Surf City ISA World Junior Surfing Championships taking place from 27th May – 5th June. All the team have been working incredibly hard leading up to these championships to ensure the surfers are fully prepared and can perform to their highest standard for the world competition. We are incredibly proud of our team of surfers representing England but also our epic coaching team supporting them throughout the trip.

Amongst the coaching team accompanying our surfers are Jamie Wride, Beau Bromham, Karma Worthington and Miles Lee-Hargreaves. Here is all you need to know about our coaching team… 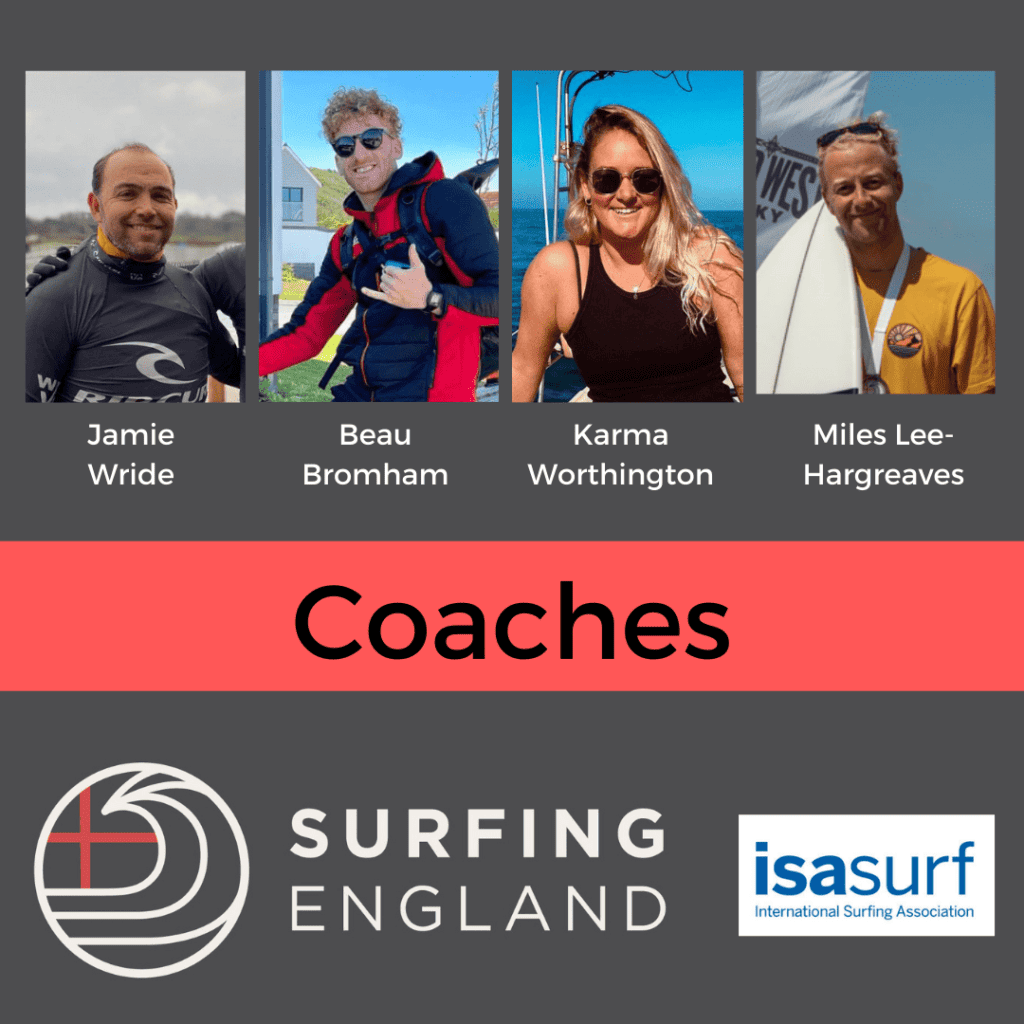 Jamie is our longest standing member of this year’s Junior English Coaching team. He has dedicated a lot of his time volunteering for the Junior teams over the years. Working initially as the teams’ physiotherapist, Jamie has a wealth of experience which has led him to now head up the team currently in El Salvador.

When he is not with the Junior team, Jamie works for the Royal Devon and Exeter NHS Trust as a Specialist Musculoskeletal Physiotherapist. He is also a keen bodyboarder and enjoys running. 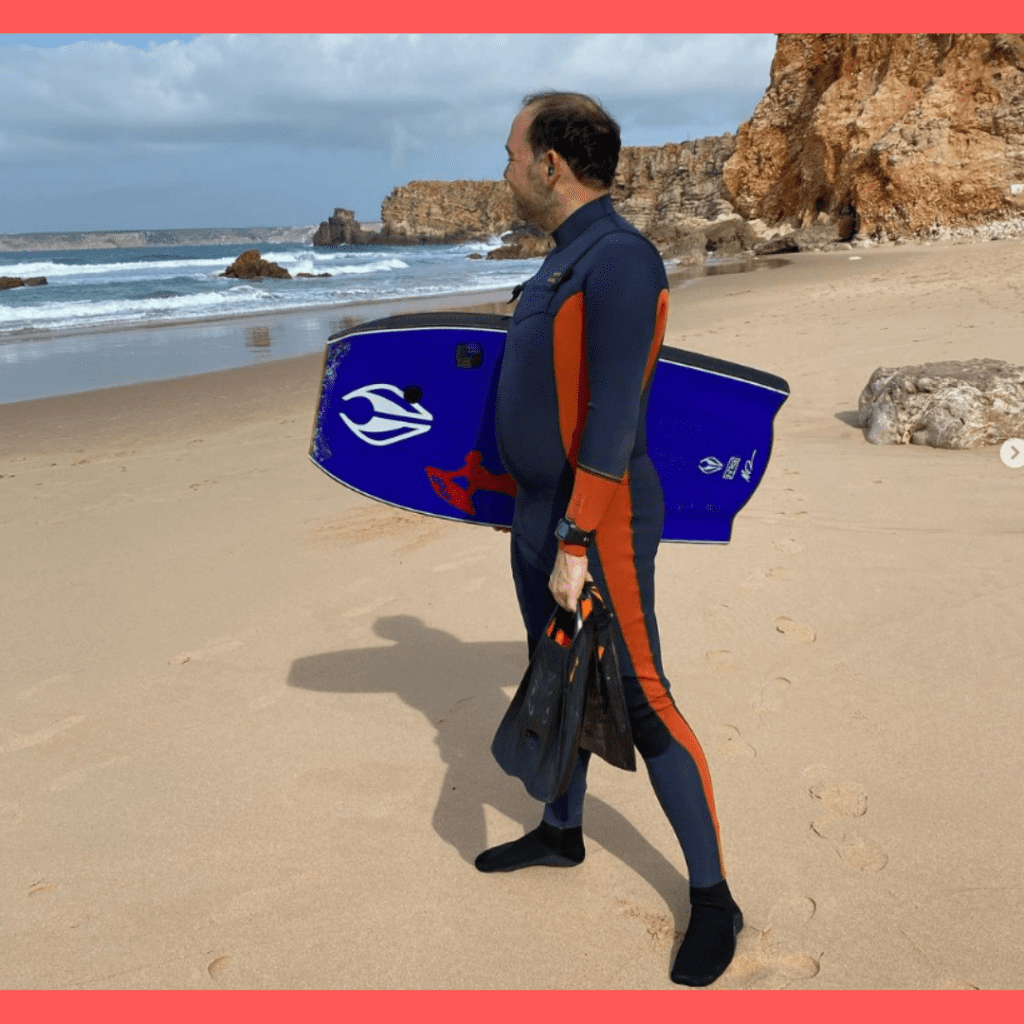 Beau Bromham – Based in Croyde

Beau first started surfing at the age of 12 after moving, with his family, to North Devon. After trying his skills at a local competition, Beau was hooked and gained the desire to get involved in competitive surfing at a higher level. At 15, he signed a contract with Billabong and in 2009/ 2010 he made it onto the British team to represent GB at the world junior championships in New Zealand and Peru.

Beau worked at a surf school between the ages of 16-20 and has also been a part of the RNLI team in North Devon. Throughout this time, his passion for surf coaching developed, leading him to pursue a 4-year degree in Strength and conditioning. 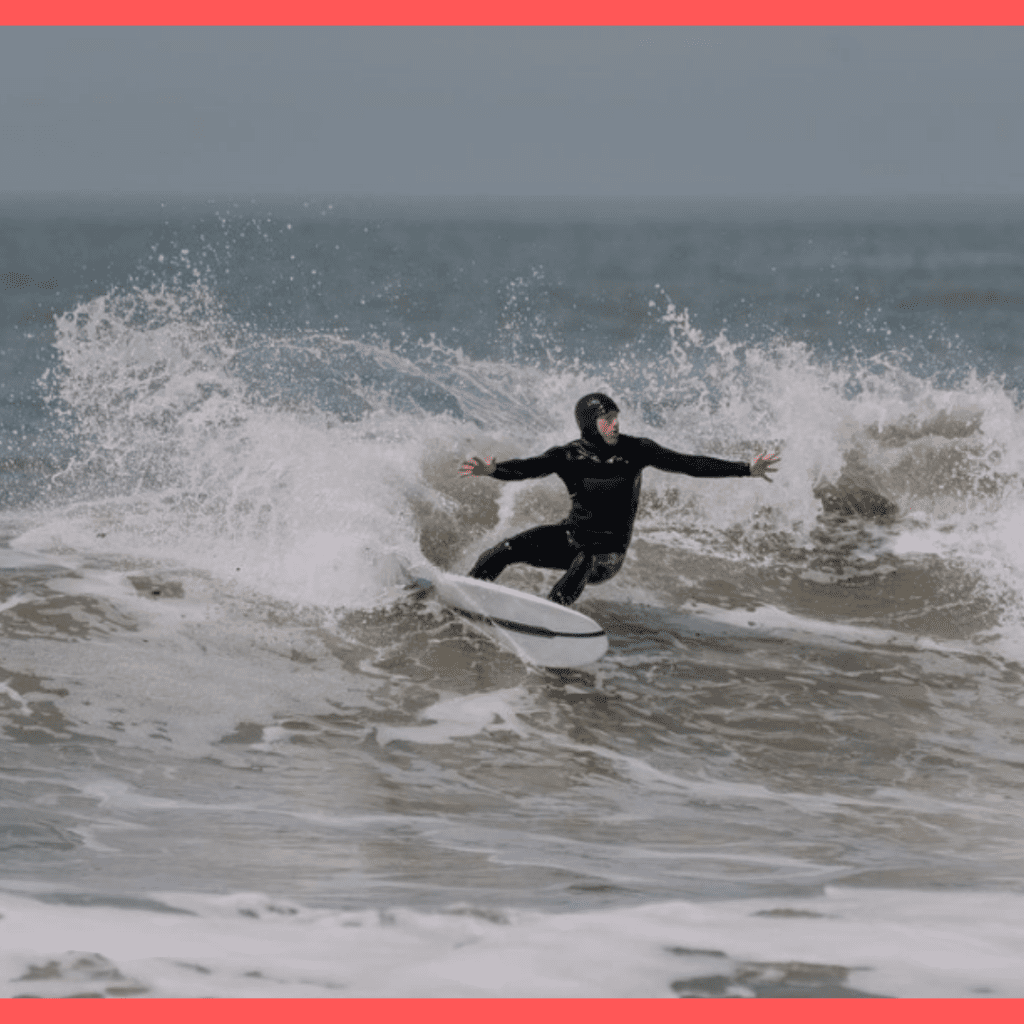 Karma Worthington – Based in Croyde

Karma first started surfing at the age of 4 when she was in Bali traveling with her parents who were both surfers. When returning from Bali, she moved with her parents to North Devon.  At age of 12, Karma started competing in local Croyde surf club contests. At the age of 16 she qualified to represent Team GB at the world surfing games in France and the following year qualified again for the games held in Ecuador.

Karma went on to become an assistant surf instructor for Surf South West in Croyde at the age of 14. Karma is now a level 2 advanced instructor, and works with the local women’s club Wave Wahines, getting girls into surfing. 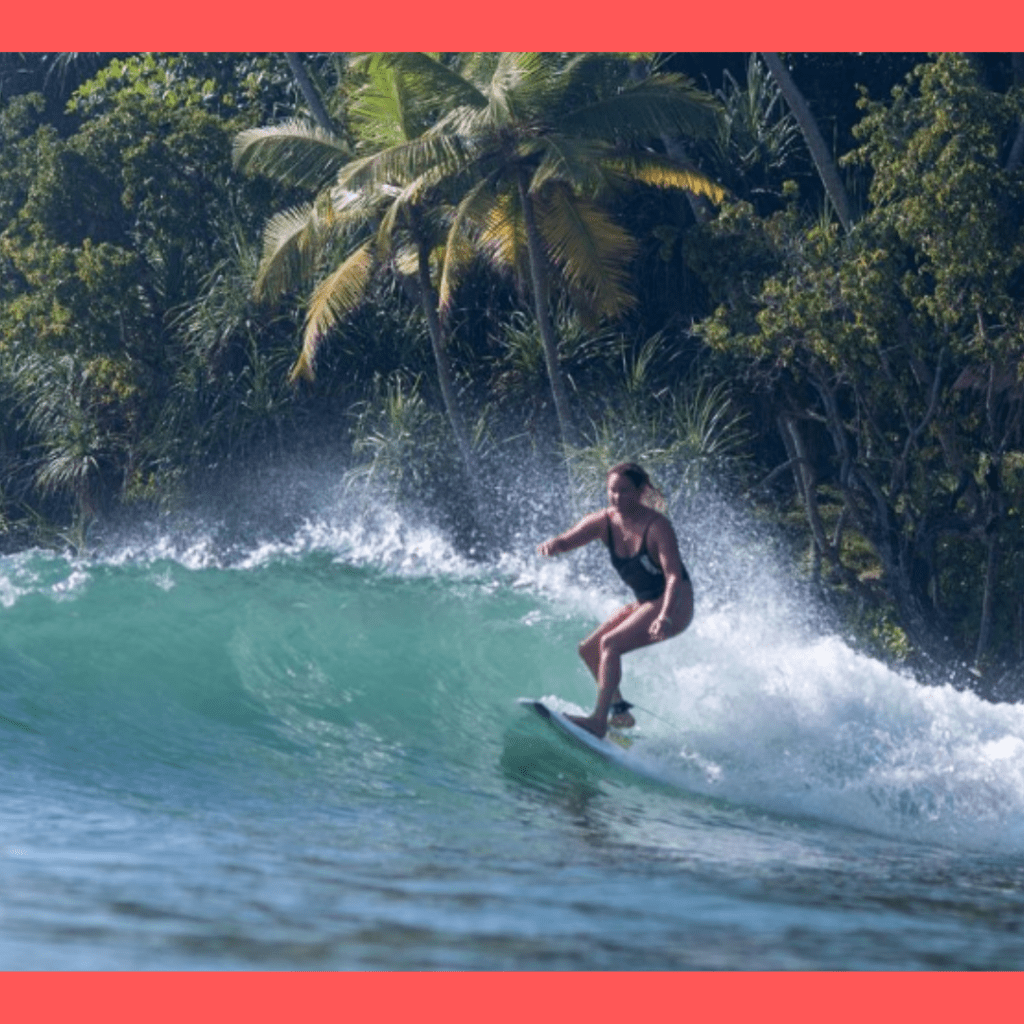 Miles Lee-Hargreaves – Based in Bude

Miles started surfing at the age of 7 and by the age of 10 was competing on the UK Pro Surf tour. He was signed onto a sponsorship deal at age 12, and throughout his teenage years won multiple British Junior Championship titles and travelled around the world competing. Miles captained the British Junior team at the World Championships at age 17. 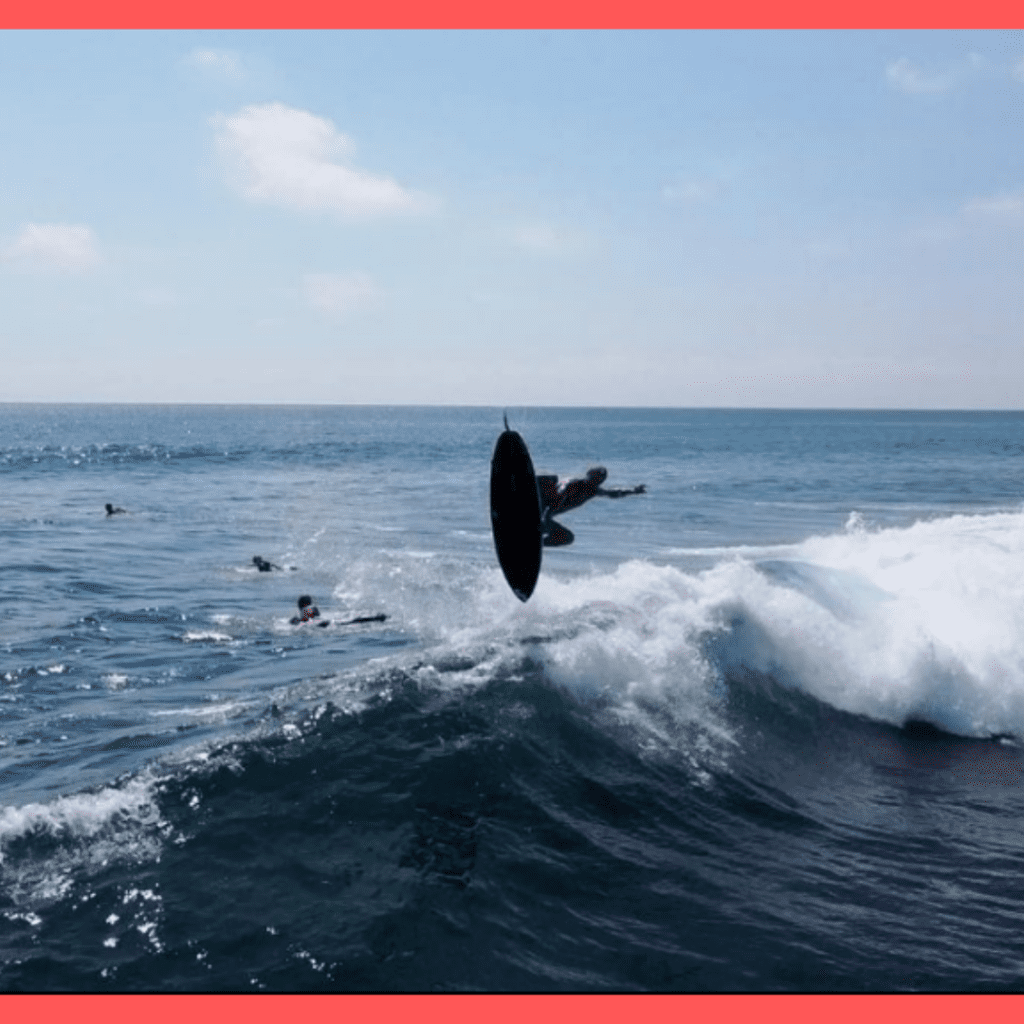 Miles now uses his wealth of experience and knowledge in nurturing the next generation of surfers through his Surf Coaching business.

Thank you again to dryrobe who headline the sponsorship of the Team, and to our other Team England sponsors Caravan and Motorhome Club, Wild West Jerky, and The Wave. The partnership funding helps make the team’s journey to the World Championships possible, supporting elements such as Entry Fees, Team Kit, and Volunteer Costs.