This document has been created to outline the process of selection for the Team England programme during 2018. The squad management team have devised the following criteria for automatic selection into the selection squad associated with the programme for 2018 ISA World Surfing Games in Japan (September). 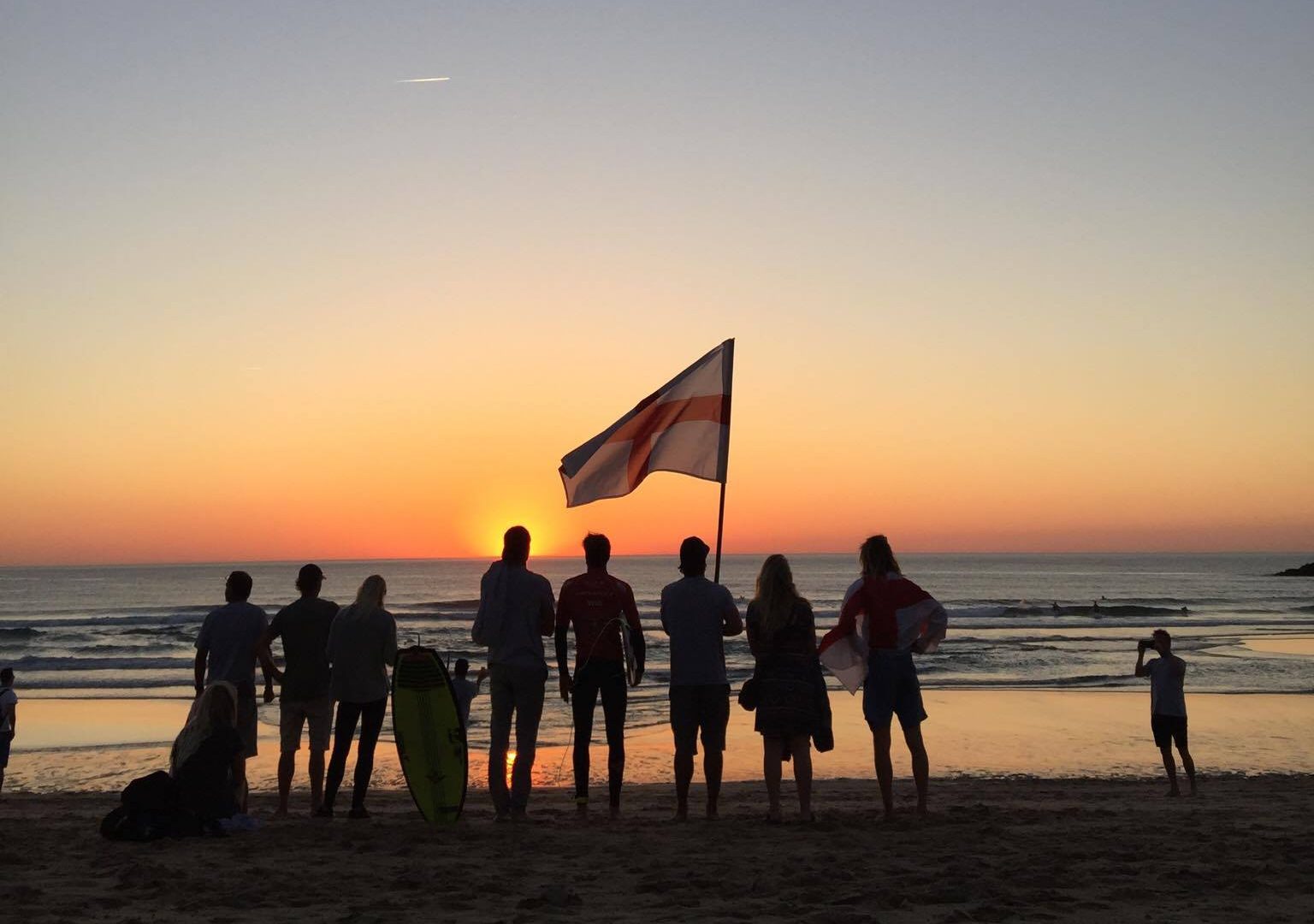 Selection for the 2018 squad has been determined based on the subsequent criteria.

The winners of the English Nationals 2018 (Open and Women’s division) will automatically earn themselves a place within the selection squad, and will therefore become eligible for selection for the ISA World Surfing Team England.

Additional wildcard applications will be accepted up until Sunday 11th March 2018 at 5pm for all divisions.  Wildcard applicants will need to submit video footage (Online edits accepted) of no older than six months, accompanied with national / international competition results and a personal statement of no longer than 300 words. This will need to be submitted via email to [email protected]. Successful wildcard applicants will be announced publicly on Wednesday 14th March.

The aim of this section is to outline the process followed in selection for each of the 2018 squad members.

Wednesday May 21st – Private announcement of the team for ISA World Games, Japan to be delivered.

Wednesday May 28th – Public announcement of the team for ISA World Games, Japan to be announced.