England, you have your champions. In a weekend that saw Mother Nature throw the proverbial kitchen sink and show us her many moods, nineteen surfers have left with the ultimate prize as the new champions of England.

As contest organisers prepared their competition structure late into the evening on Friday, the 20 minute heats totalled 29 hours of competition, and with a beautiful stretch of Cornish coastline to play with the surf forecast for Perranporth was the last challenge to work around. 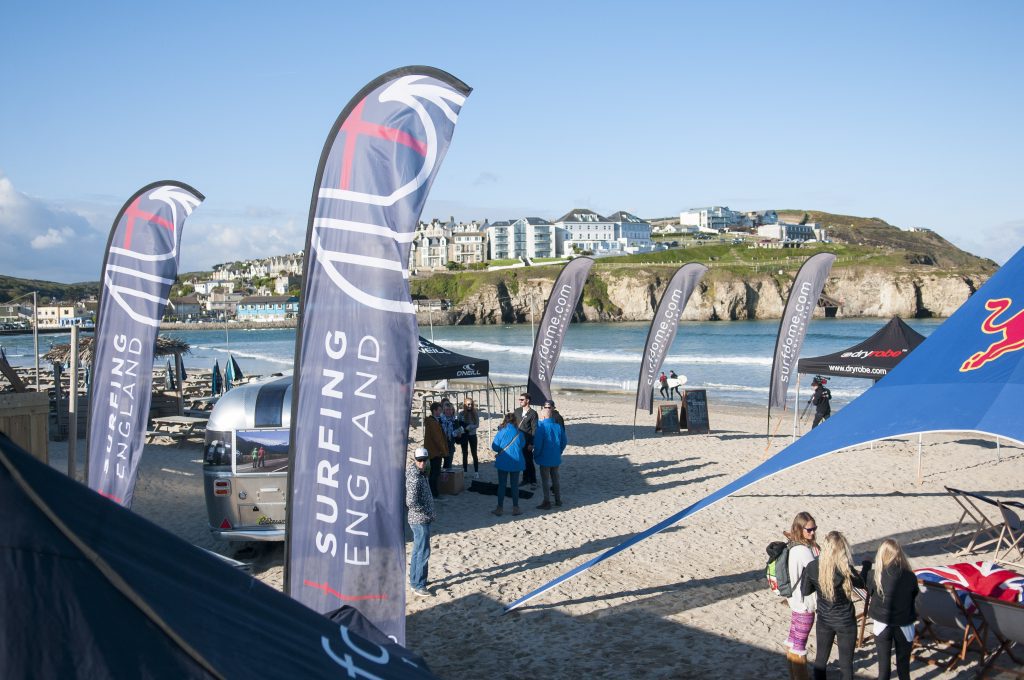 Day broke on Saturday with an event village greeting the surfers, filled with sponsors, a skate ramp, sports massage services and even some live DJ’s thrown in for the entertainment. Small clean surfed arrived just as ordered and a fantastic day of surfing kicked off. Two peaks ran throughout the day, a break to avoid the close out low tide waves saw the event run into the twilight hours. The surfers took the day to showcase their well drilled skills developed over a winter of waves and left the judges and spectators well assured that English surfing was in a great place. 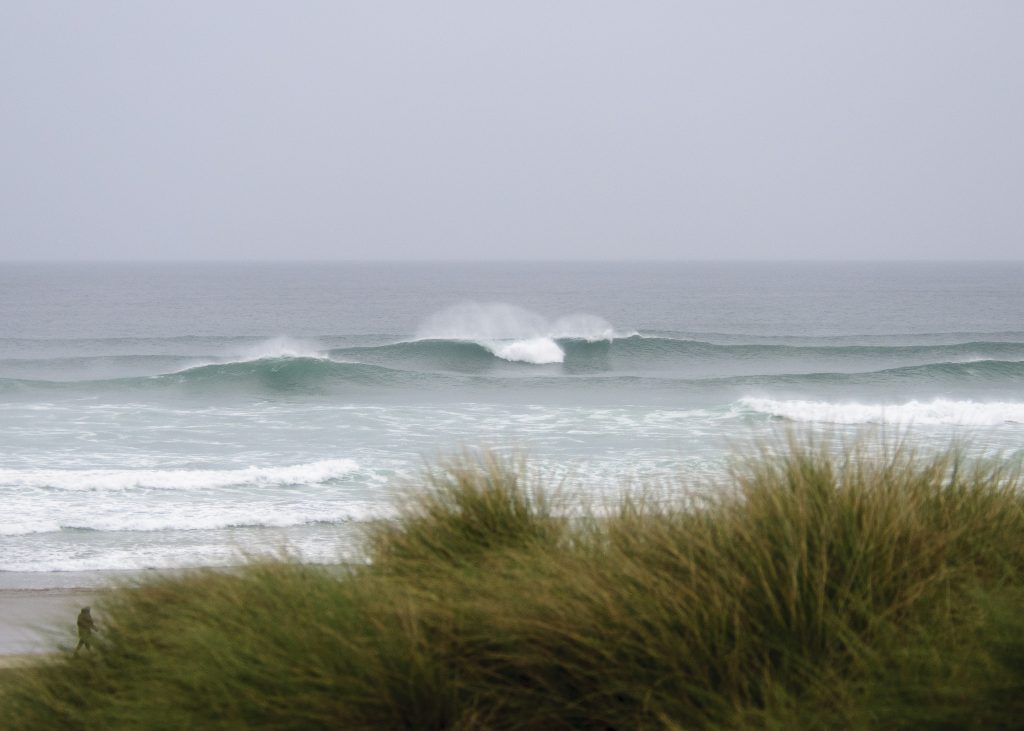 Sunday morning was one for the contest directors broad shoulders to come into force, staring down the barrel of a morning of pumping waves, a fairly guaranteed afternoon of heavy onshore waves and a total write off of a Monday, the call came through to triple peak the event. A rare and last resort scenario, the race was on to complete the event by mid-afternoon to avoid the worsening conditions and the extreme low tides. The surfers took to the challenge with incredible tenacity, with both male and female, short and long boarders battling out in the 5-6ft wave’s competition was electric. The rain poured unforgivingly and the wind blew, but the desire to be a champion was motivation enough to rise above it. 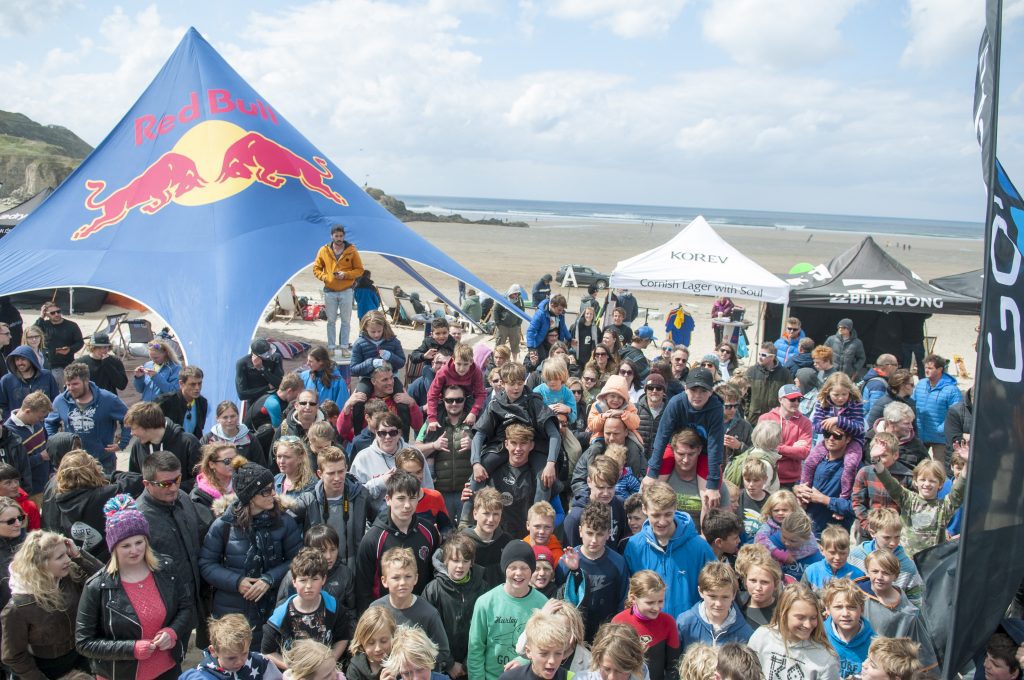 As competition came to a climax, the strong rip currents tested the fitness of all but results in all nineteen divisions were established and competition came to a close 24hrs earlier than originally planned. One by one the finalists were called to the front of the appreciating crowd and results announced, surfers learning their final positions and claiming their awards. 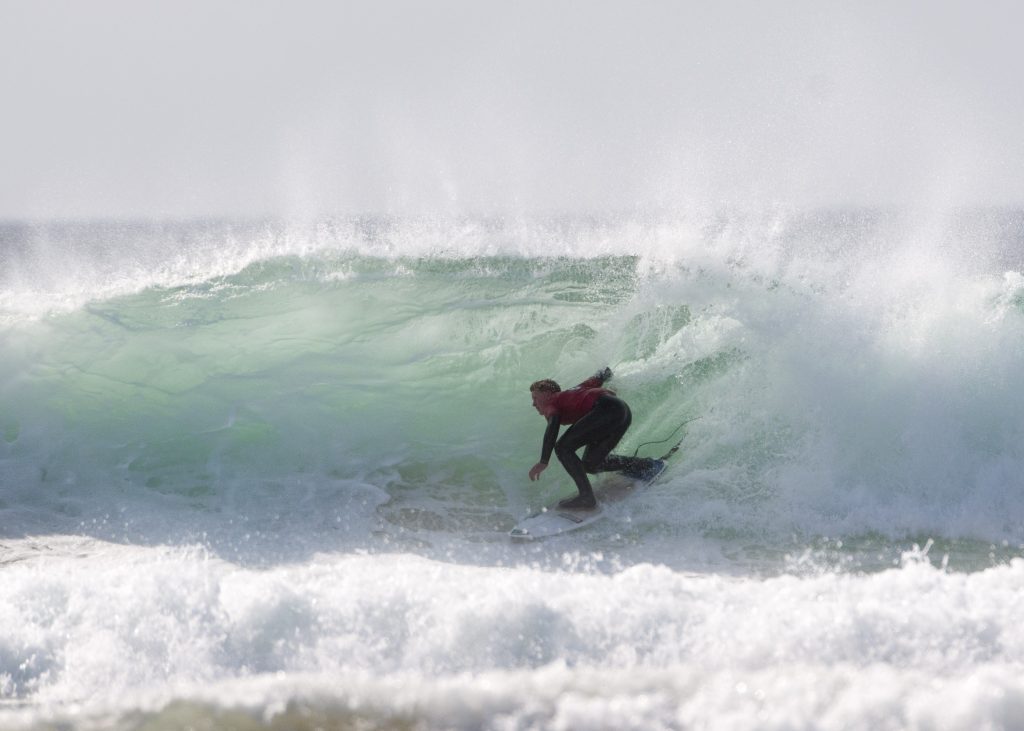 Surfing England would like to thank all of the surfers, supports and spectators for their commitment and attendance throughout the event, the sponsors for their amazing contributions to the event and the staff for its successful operation. 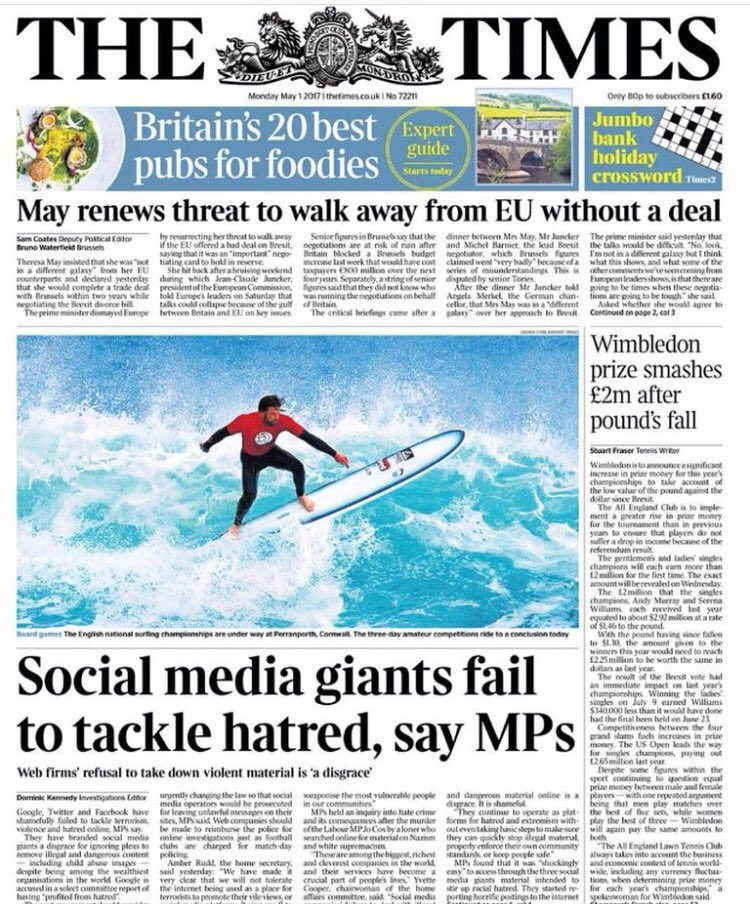 With so many thousands of social media views and front page of the Times newspaper, the interest in English surfing is epic to see and we look forward to delivering more and more in the times to come. 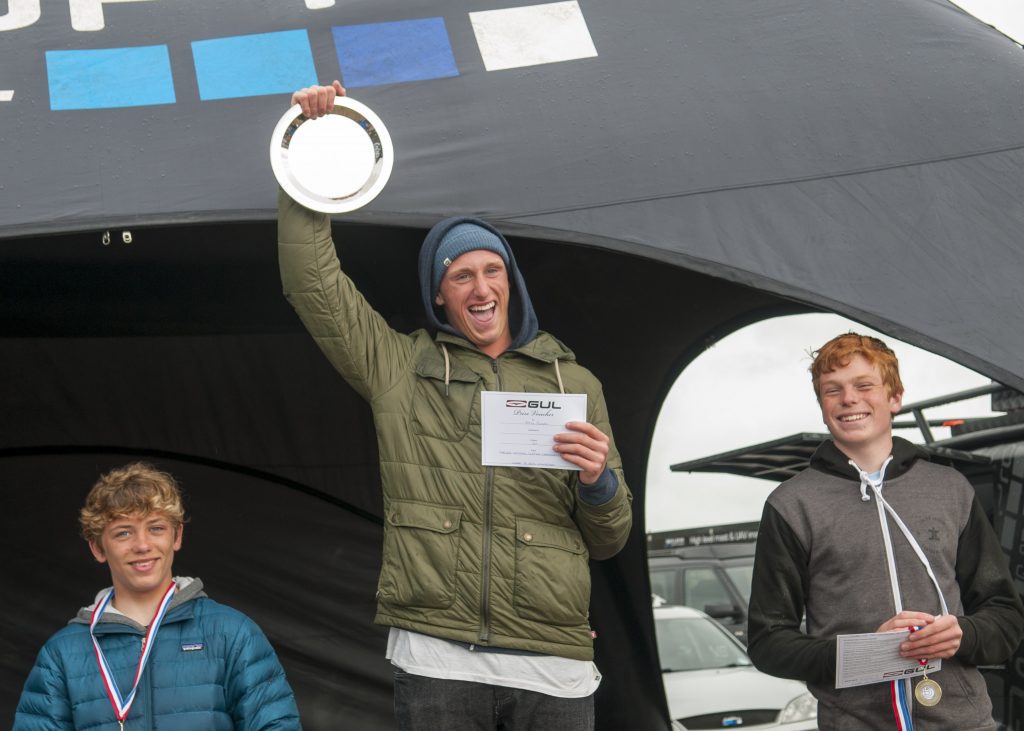 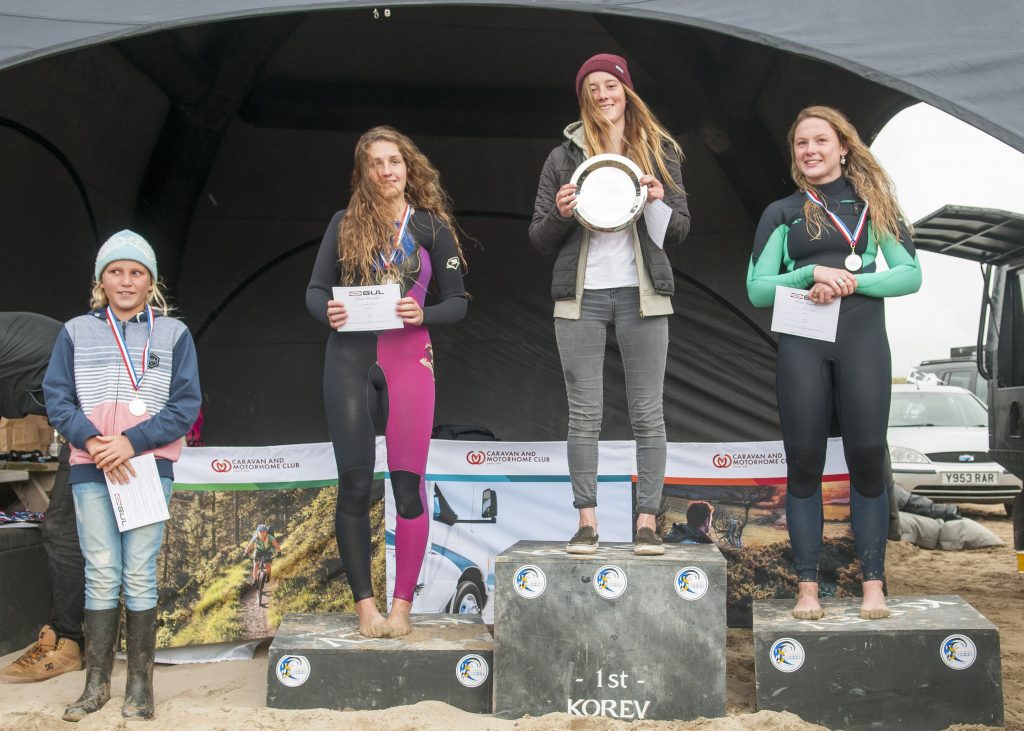 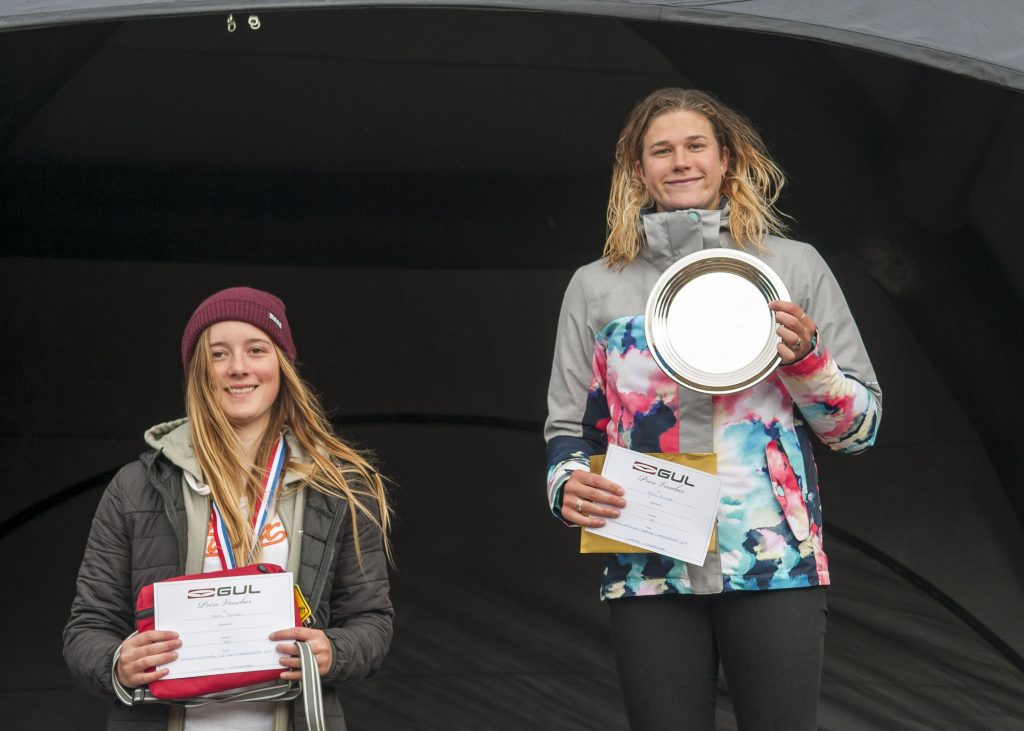 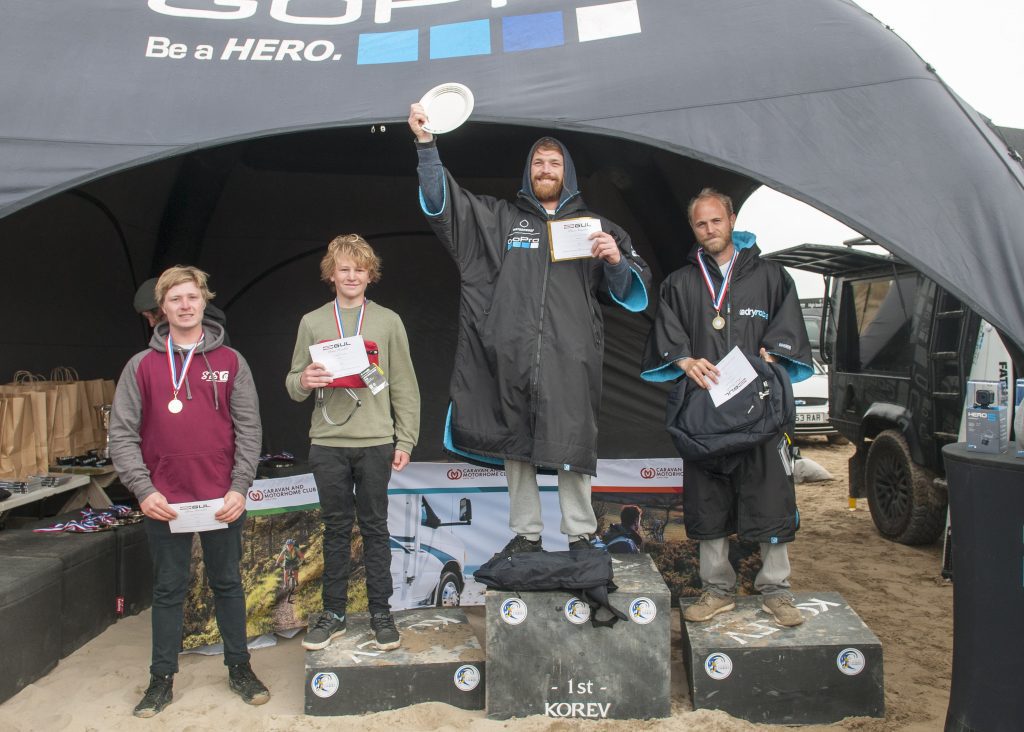 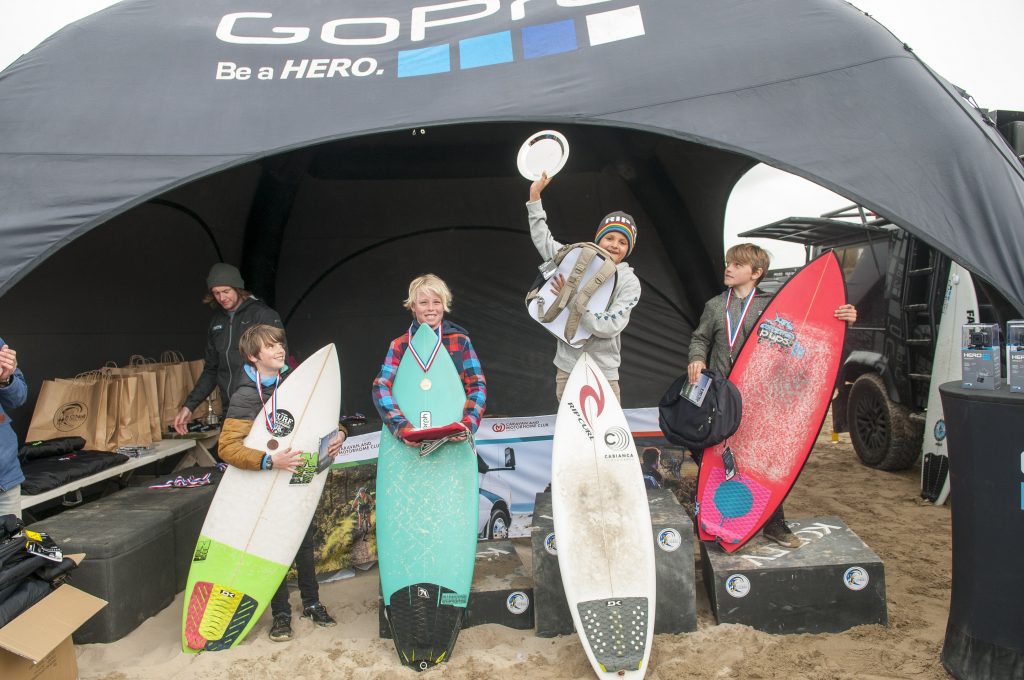 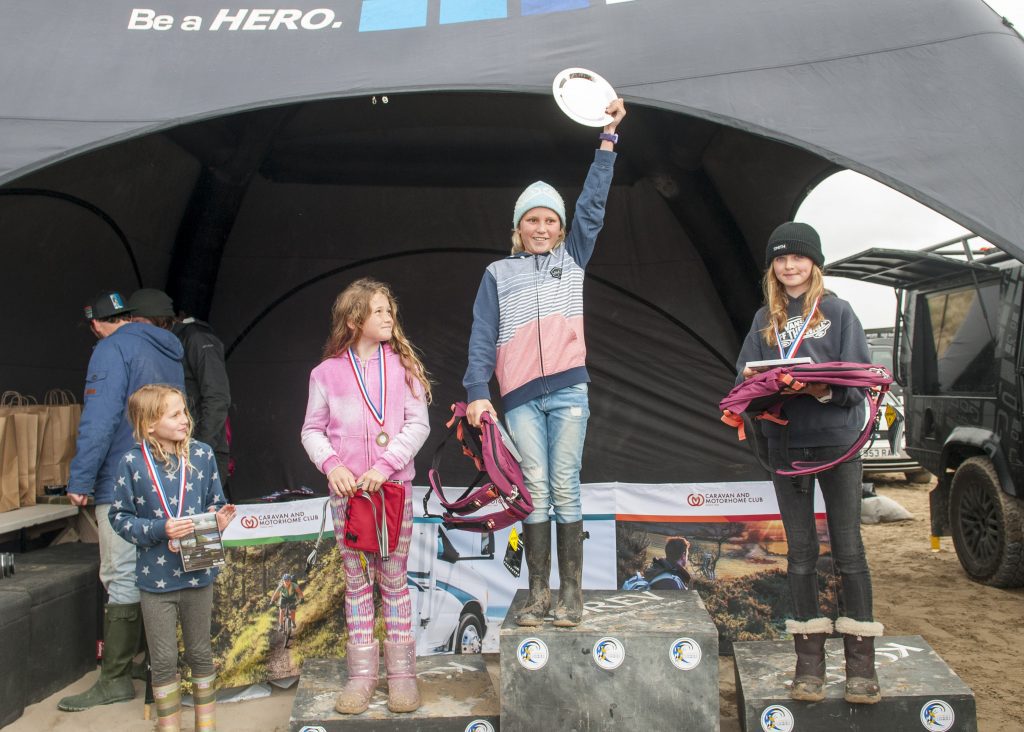 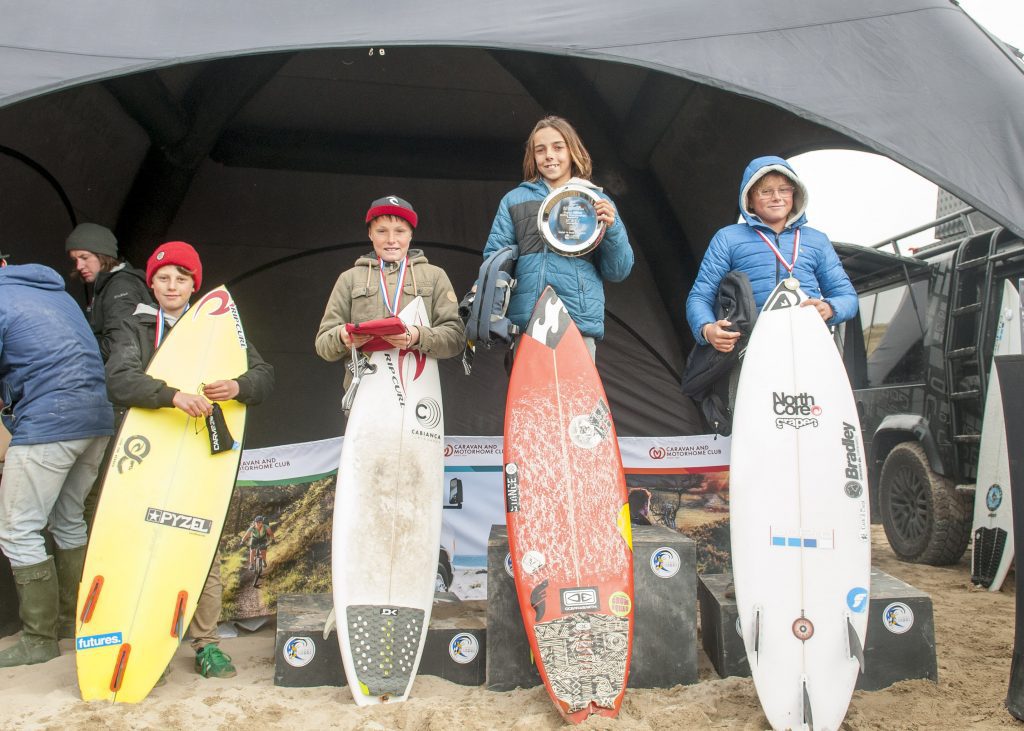 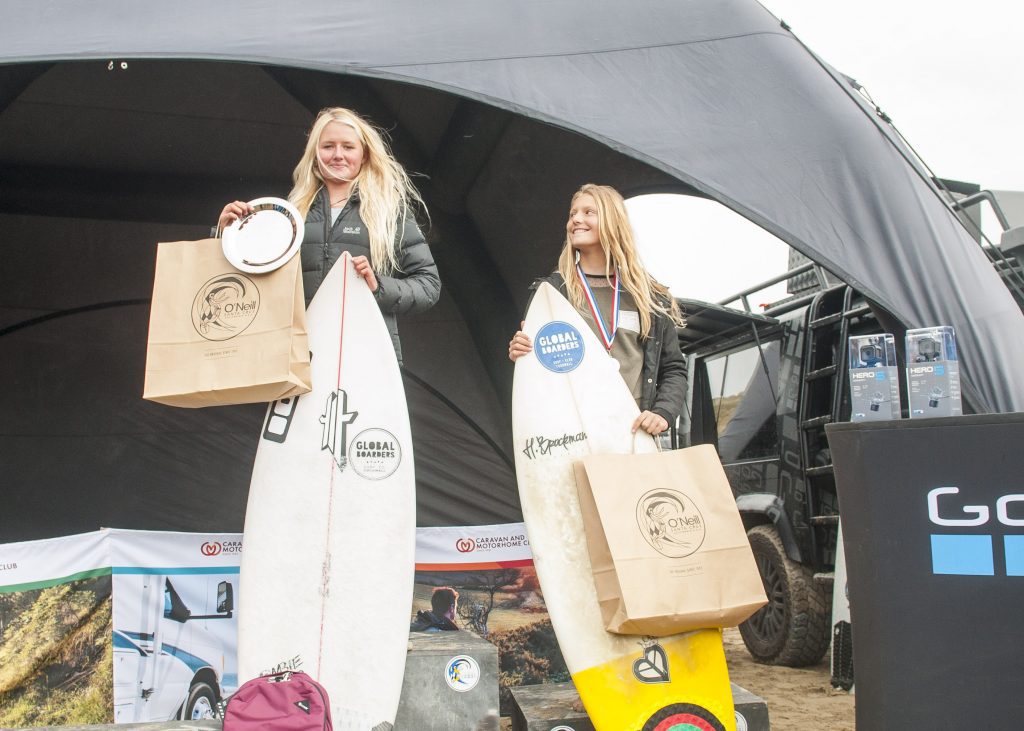 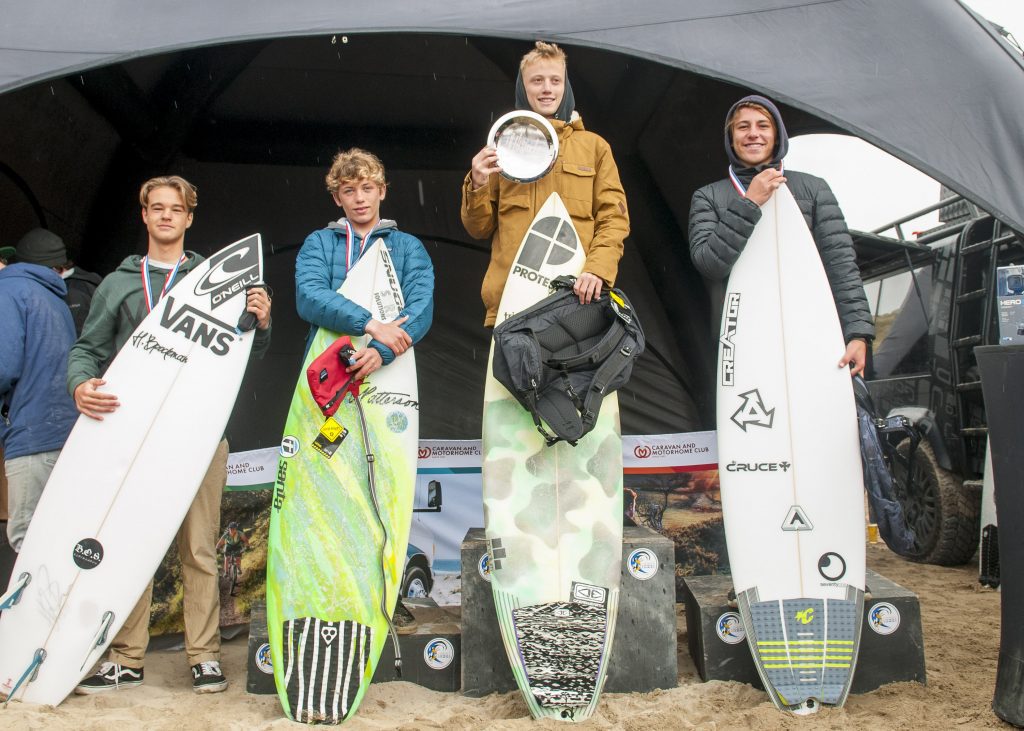 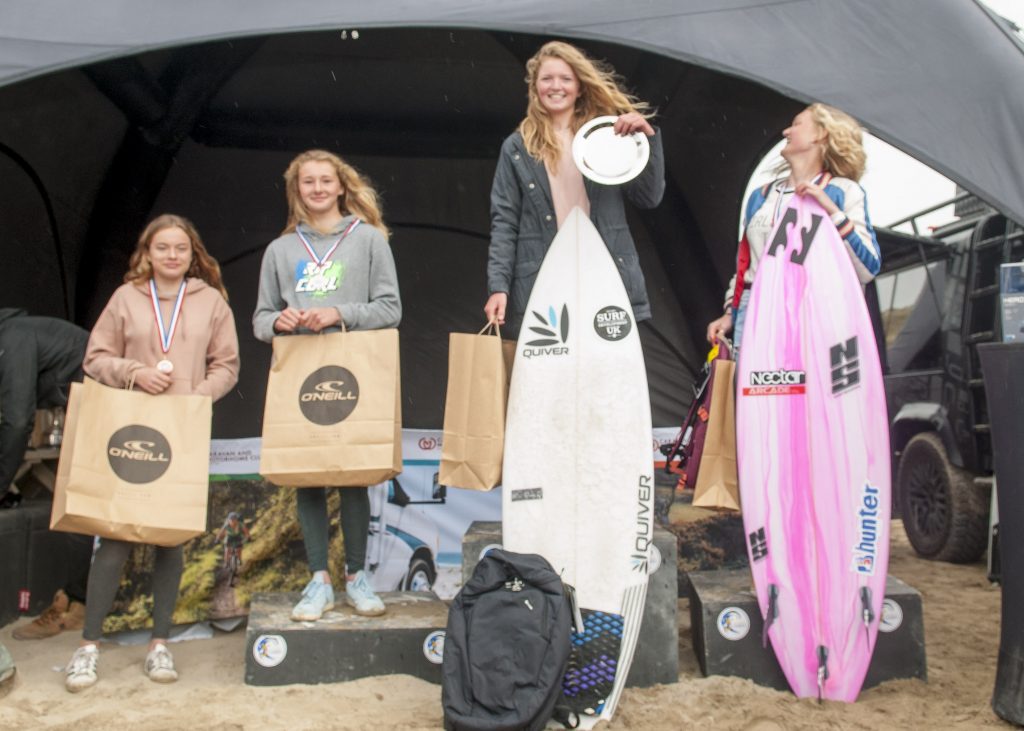 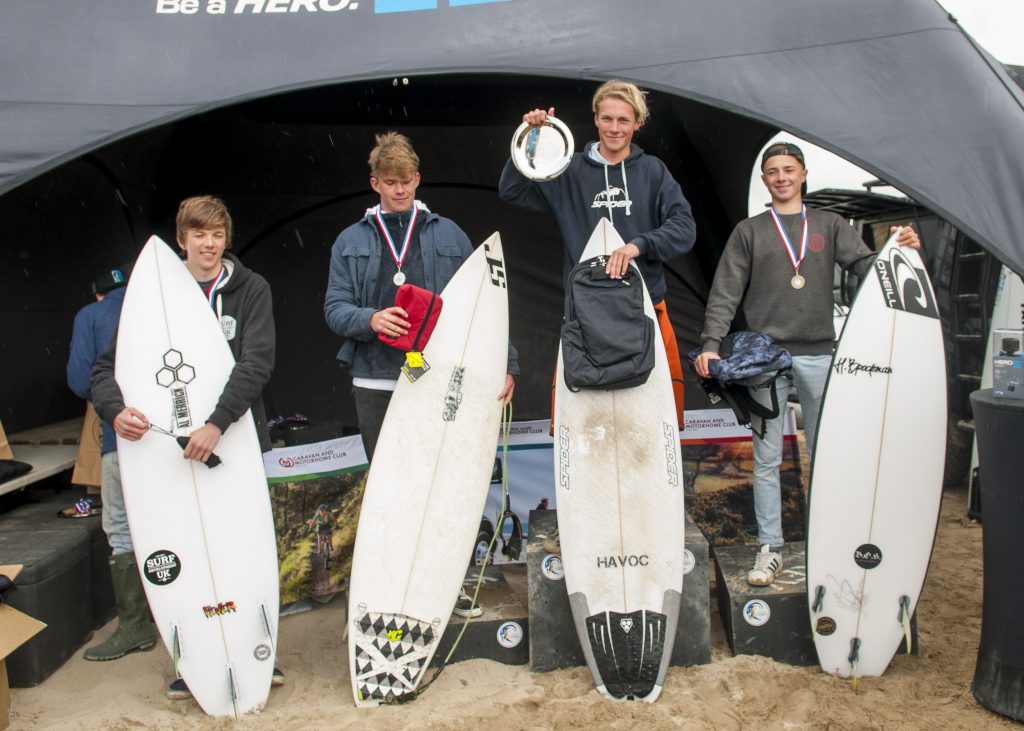 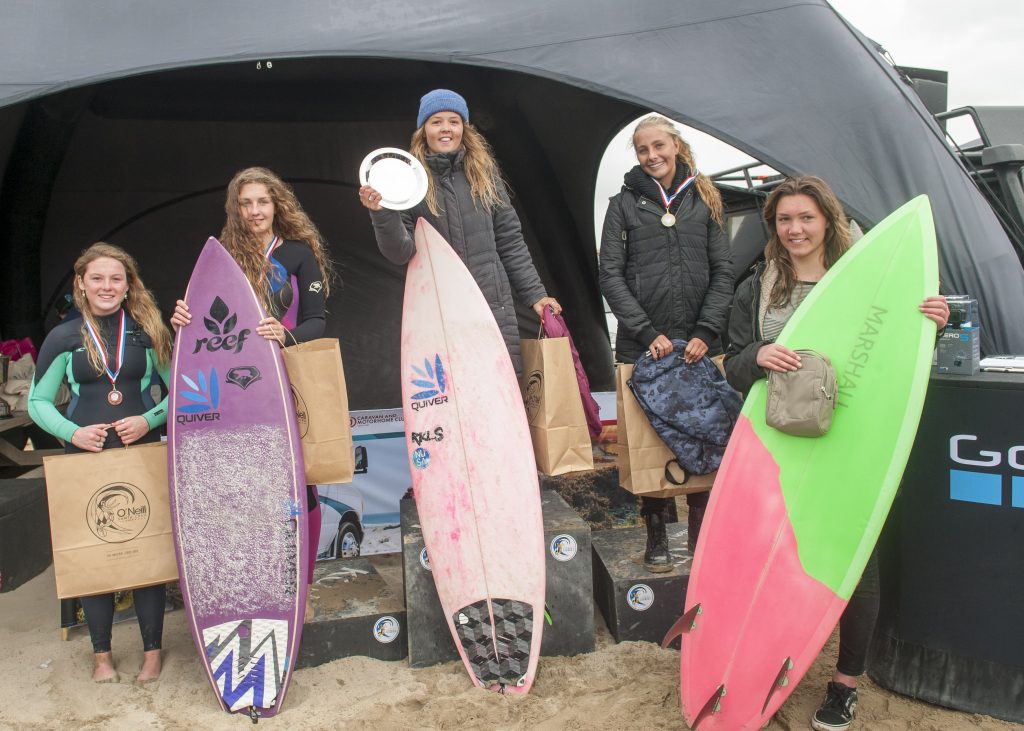 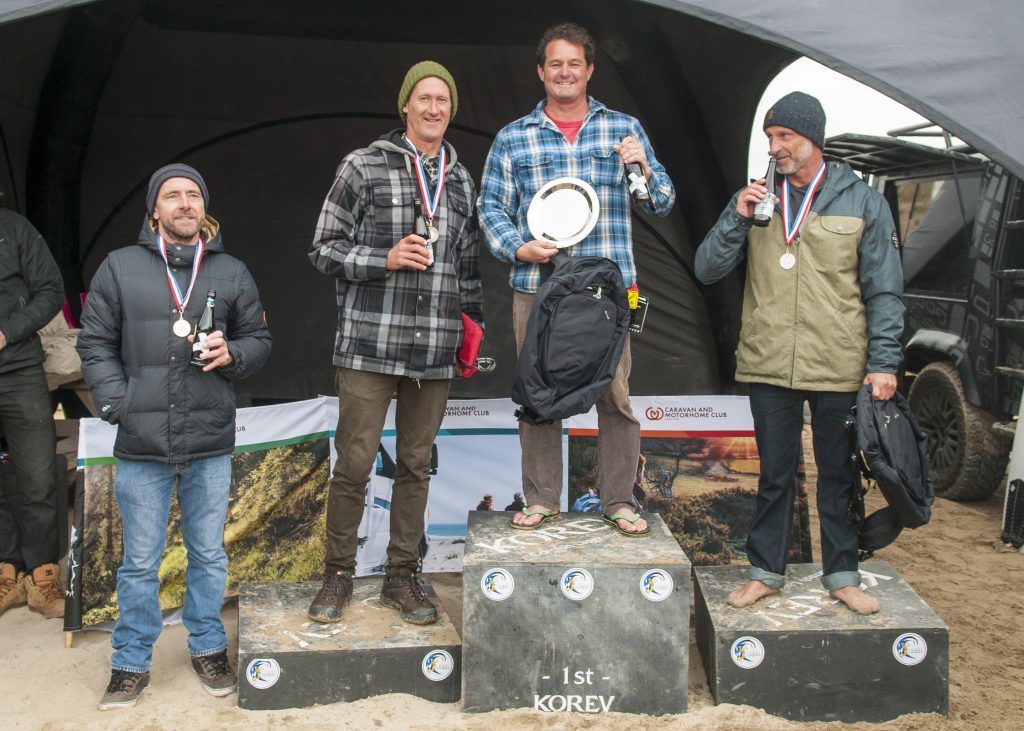 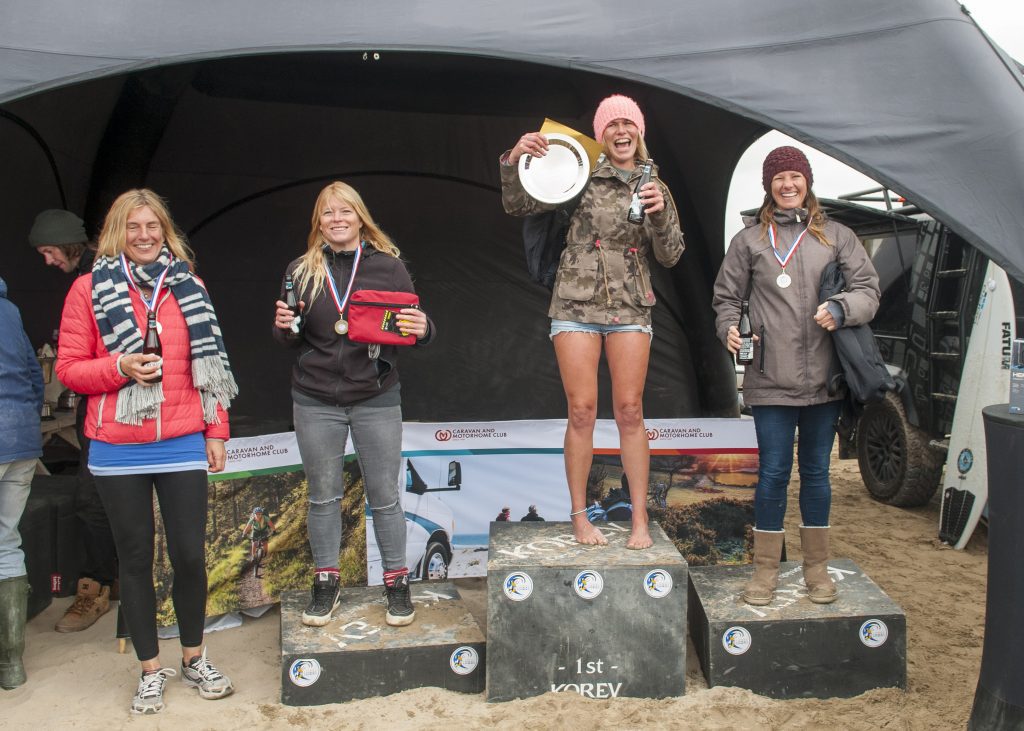 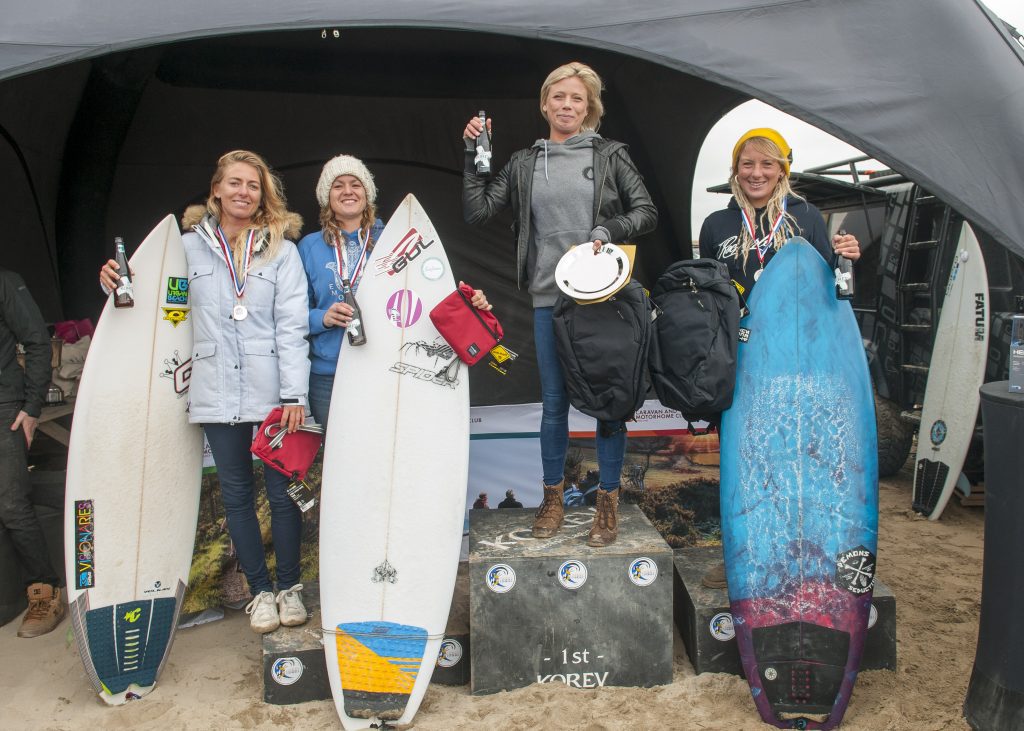 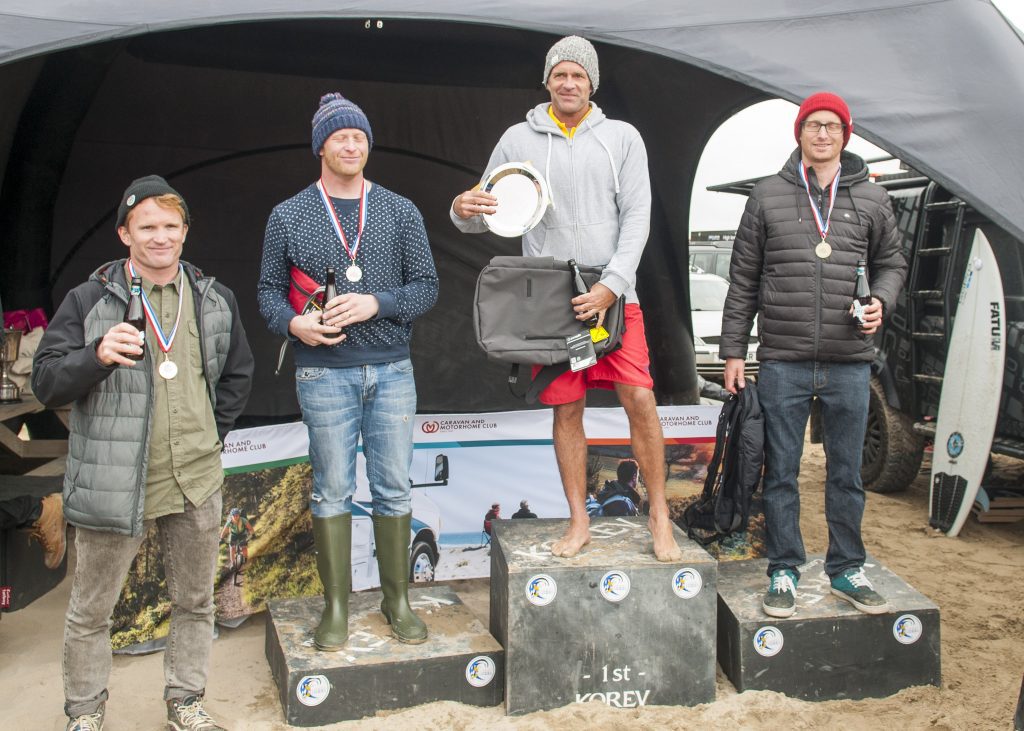 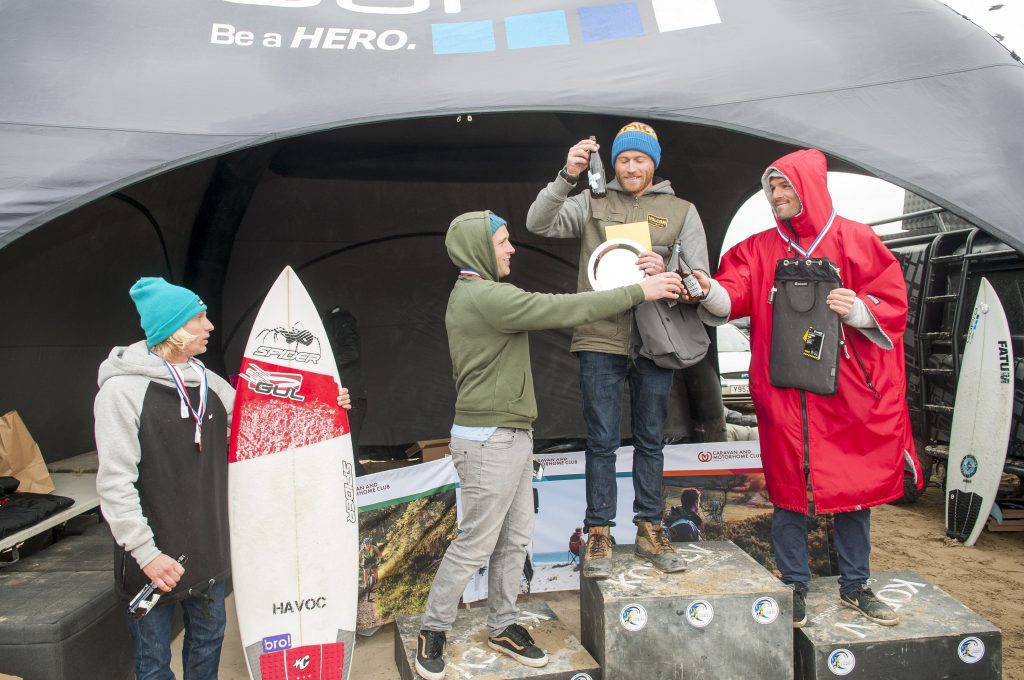 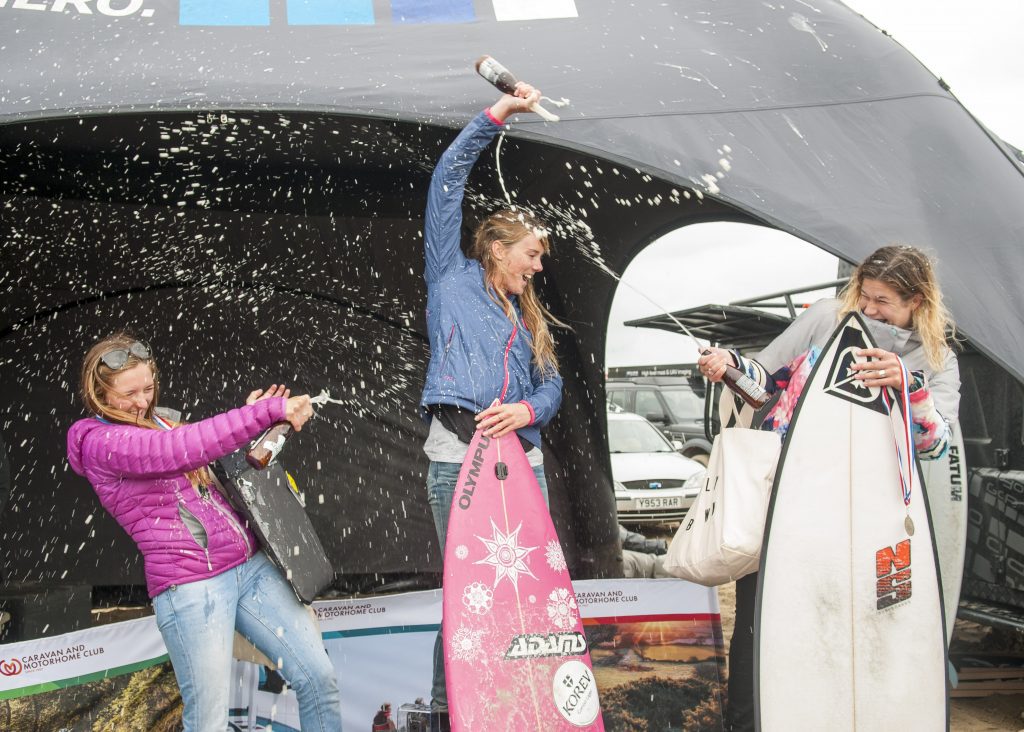 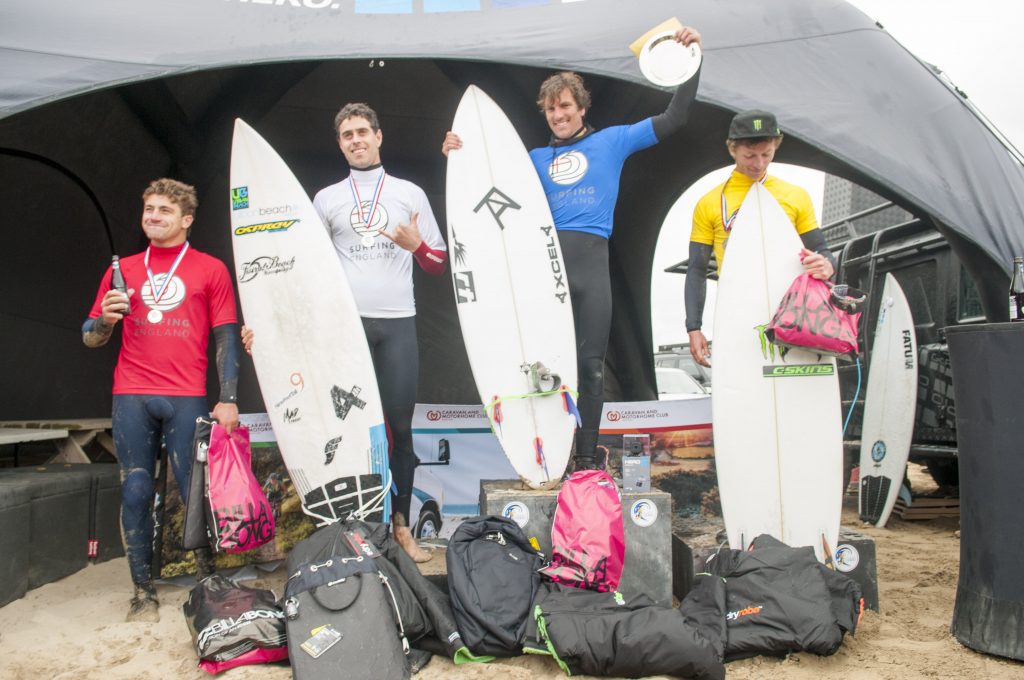